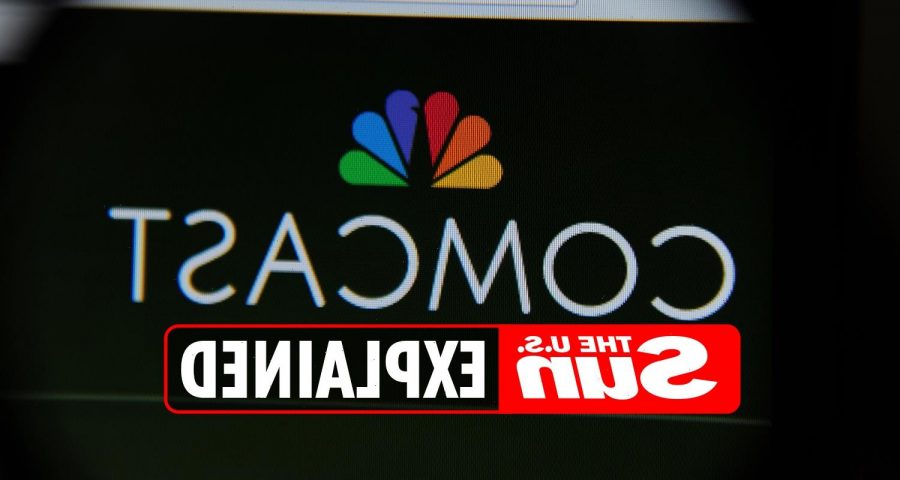 CHAOS erupted on November 8, 2021, after many Comcast users experienced a widespread outage that left them without cable, phone and internet services.

The following day, users were still feeling the affects across the nation. 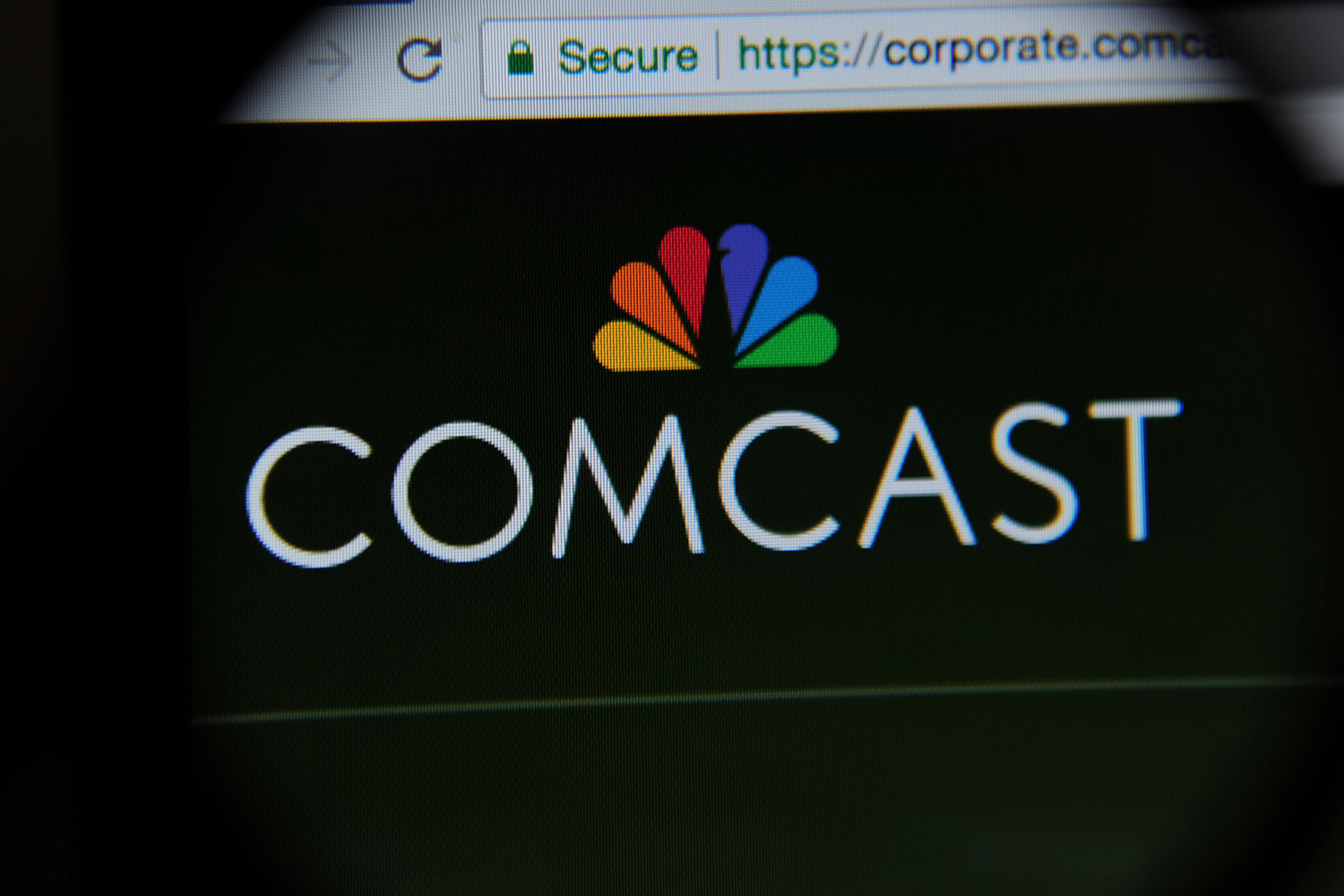 Is there a Comcast outage?

Reports from Comcast Xfinity customers started coming in late Monday night and continued into Tuesday morning, stating that they were having network issues.

“Earlier, some customers experienced intermittent service disruptions as a result of a network issue,” a Comcast spokesperson said in a statement on social media.

“We have addressed the issue and service is now restoring for impacted customers, as we continue to investigate the root cause. We apologize to those who were affected.”

Downdetector showed a spike in complaints around 8am EST while Xfinity’s own outage tracker also appeared to be down.

At this time, it remains unclear what caused the outage but users should see their services slowly coming back.

What have people said about the outage?

As news started to spread, many users took to Twitter to talk about the outage, some joking while other expressed frustration.

"If you’re experiencing the Xfinity Comcast outage, can you like this tweet so I can make sure my boss believes me," one user joked.

Another added: "Honored to be part of the nationwide Comcast outage this morning. Honestly take comfort in knowing everyone else is loosing their sh*t too when they called and got the busy signal."

While some tried to make the most of the situation, many who reportedly work from home were not happy.

"I only need your service to do my job, nothing big," one user wrote while another added, "does that mean they'll pay my salary for the day since I won't be able to work?" 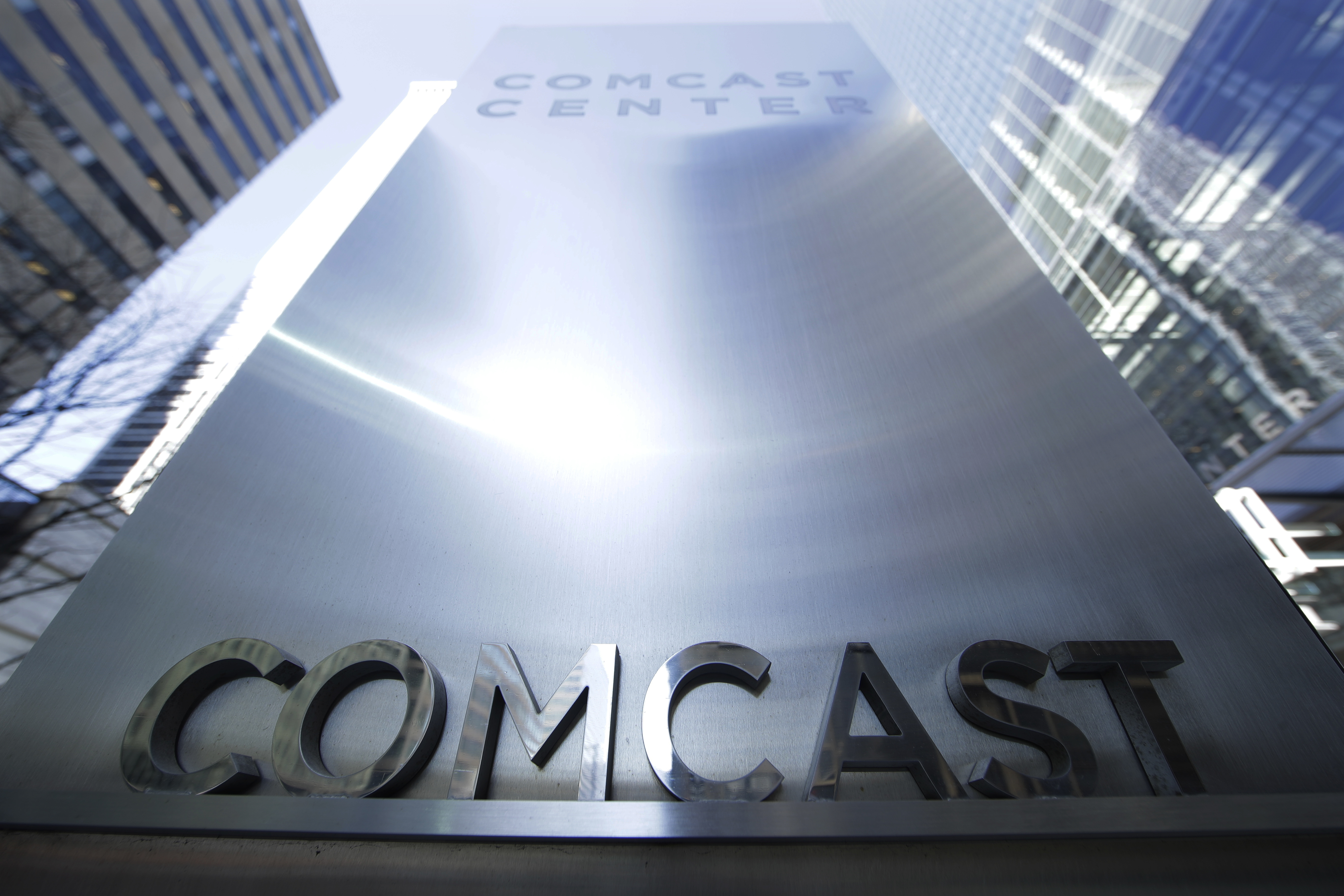 The Comcast Corporation is known as  American multinational telecommunications conglomerate which is headquartered in Philadelphia.

It was founded back in 1963 and includes the subsidiaries Xfinity, NBCUniversal, Comcast Business, NBC and more.

The global media and technology company is broken into two primary businesses including NBCUniversal and Comcast Cable.

Comcast Cable is responsible for providing high-speed Internet, and phone services to residential customers and business across the United States through Xfinity.