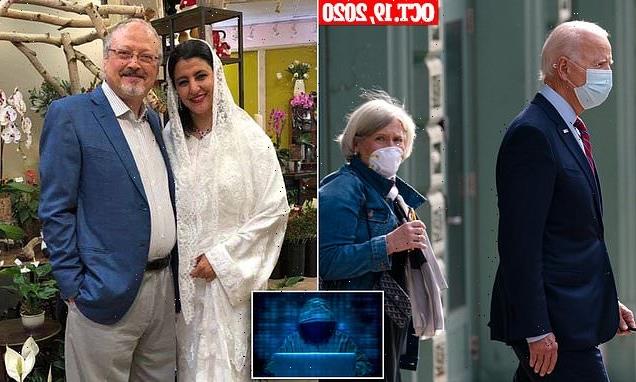 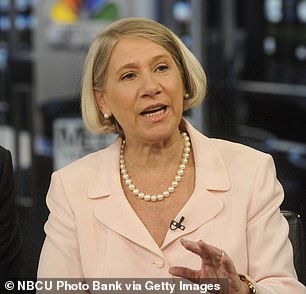 The private Israeli firm that allegedly developed a spyware used to hack journalists, politicians and activists had previously launched a public relations crusade led by SKDKnickerbocker, of which White House senior adviser Anita Dunn is the managing director.

NSO group hired SKDKnickerbocker in spring of 2019 to coordinate its public relations efforts and save its reputation after lawsuits alleged that its software was being used to spy on journalists and political dissidents.

Targets included friends of Saudi-born Washington Post reporter Jamal Khashoggi before his murder by a Suadi hit squad in 2018.

The use of the software, called Pegasus and developed by Israel’s NSO group, was reported on by the Washington Post, the Guardian, Le Monde and other news outlets who collaborated on an investigation into a data leak.

The leak was of a list of up to 50,000 phone numbers believed to have been identified as people of interest by clients of NSO since 2016.

One of those targeted was Khashoggi’s wife Hanan Elatr. Her phone – as well as that of a second female associate – was allegedly targeted before his death.

The Washington Post was one of the first outlets to break the story, publishing a 4,000-word dive into the spyware and its influence.

However, the article failed to include any information about NSO’s ties to President Joe Biden’s senior adviser. 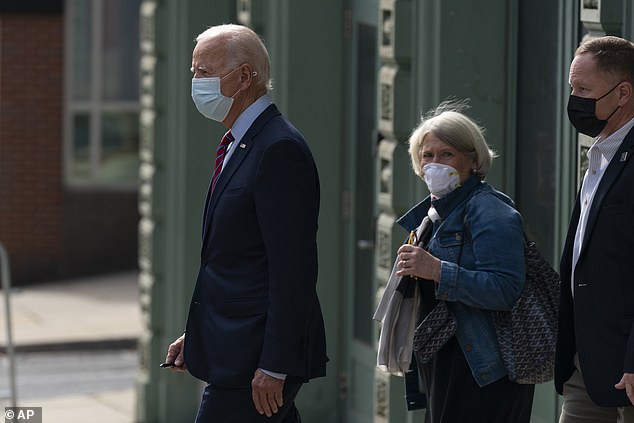 The private Israeli firm that allegedly developed a spyware used to hack journalists, politicians and activists had previously launched a public relations crusade led by SKDKnickerbocker, of which White House senior adviser Anita Dunn is the managing director. Above, Dunn is pictured (center) with then-candidate Biden  in October 2020 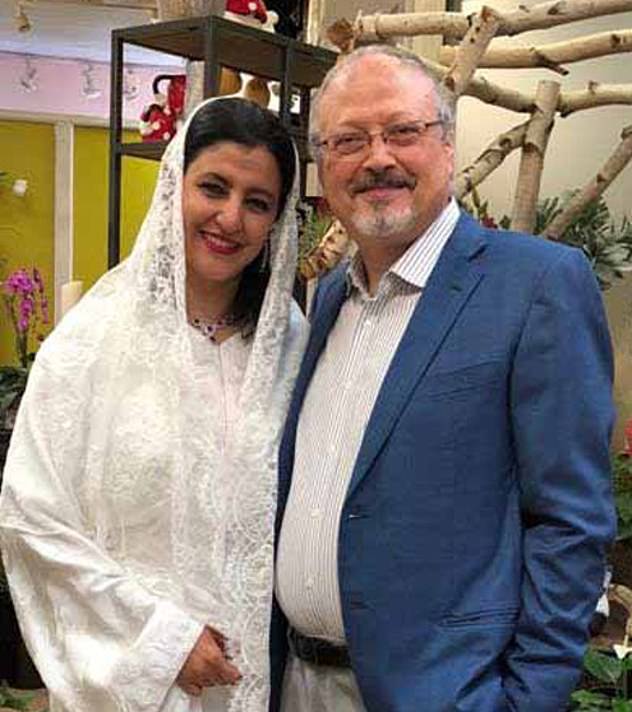 One of those targeted was Hanan Elatr, left, the wife of Saudi-born Washington Post journalist Jamal Khashoggi, who was murdered by a Saudi hit squad in 2018. Her phone – as well as that of a second female associate – was allegedly targeted before his death

New York Times reporter Kenneth P. Vogel made the connection in a series of tweets posted on Sunday night.

He wrote: ‘The Israeli firm NSO GROUP was behind the spyware used to hack journalists & human rights activists, a @WashingtonPost investigation reveals. Not included in the story: NSO GROUP paid @SKDK (BIDEN adviser ANITA DUNN’s firm) for advice until late 2019.’

NSO began selling its smartphone spyware to governments in 2011 and has always kept its operations under lock and key. According to a Fast Company article published in March 2019, when one of the outlet’s reporters called an NSO office in 2017, a representative said they didn’t speak to journalists and hung up.

But the company fell under scrutiny in 2019 after a number of lawsuits from people alleging that NSO was using its spyware against them.

One of the lawsuits came from Omar Abdulaziz, a Saudi dissident who claimed his phone was targeted by Pegasus shortly before his friend, the journalist Jamal Khashoggi, was assassinated by government agents, Fact Company reported. 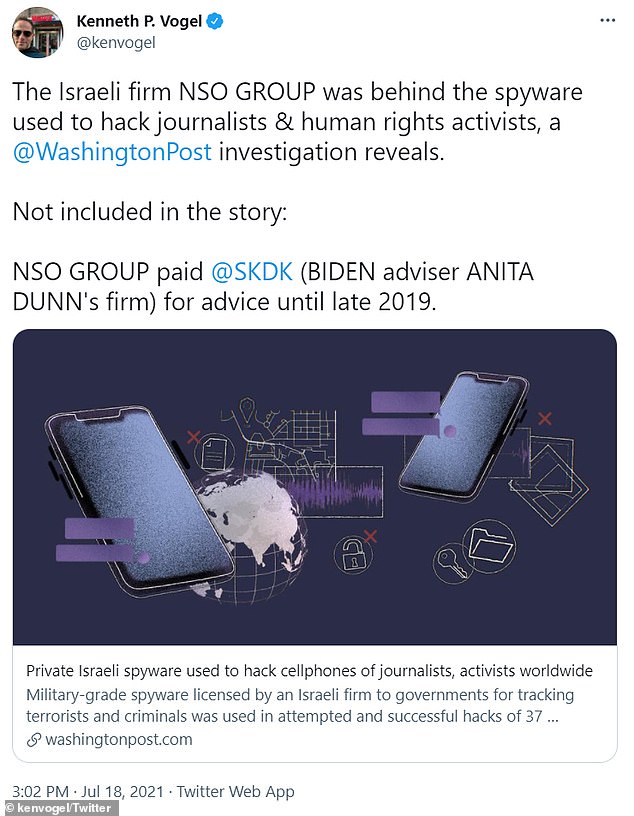 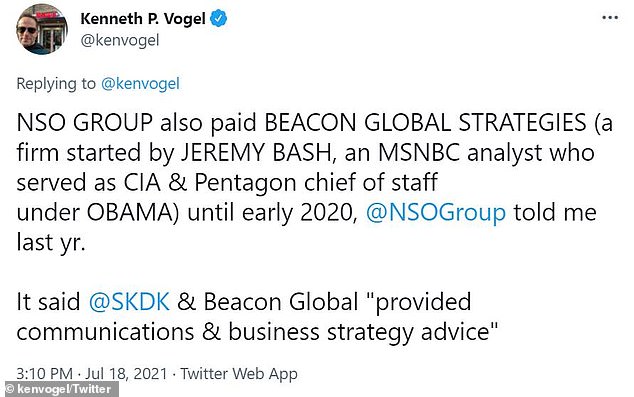 To defend its reputation, NSO began speaking to journalists on the record, offering on-camera interviews, managing a more accessible website and launching promotional Google ads. And SKDKnickerbocker was pulling all the strings, according to a 2019 report in The Intercept.

However, many felt that hiring SKDKnickerbocker was only exacerbating the company’s alleged offenses. ‘Simply hiring a PR company to clean up their image without actually changing anything wouldn’t just be a failure to take responsibility, it would be an insult to the people who are demanding real answers and redress. Instead of focusing on their PR, it’s time NSO Group, its owners, and its entire industry address the real harms which are being caused around the world,’ Edin Omanovic, who leads the state surveillance program for Privacy International, told The Intercept in April 2019.

Vogel also pointed out that this isn’t the first time Anita Dunn’s work with SKDKnickerbocker has come into question. Following Dunn’s confirmation in the Biden administration, he re-tweeted a post made by Max Moran, a research director at the political watchdog group Revolving Door, that lists Dunn’s previous clients.

Vogel added, ‘Some of ANITA DUNN’s private sector work does not exactly align with progressive sensibilities,’ in response to Moran’s tweet, which reads, ‘This is extraordinarily bad news,’ and explains that Dunn has done PR recently for Harvey Weinstein, the Keystone XL pipeline, hedge funds after the 2008 recession, Charter school lobbyists and NYC landlords/real estate groups lobbying against rent protections.

Dunn initially planned to serve only on Biden’s campaign, but later joined in a temporary position. She previously served on President Barack Obama’s campaign and in his administration. Dunn told Politico that her position was always meant to be temporary, as she planned to return to SKDKnickerbocker once Biden’s transition was complete. She is reportedly still planning to return to the PR firm. 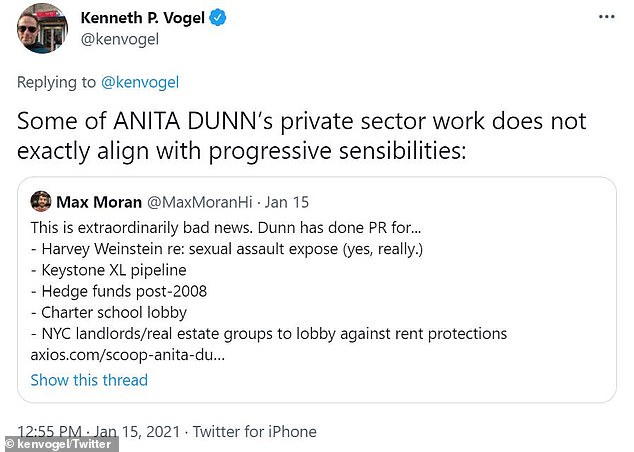 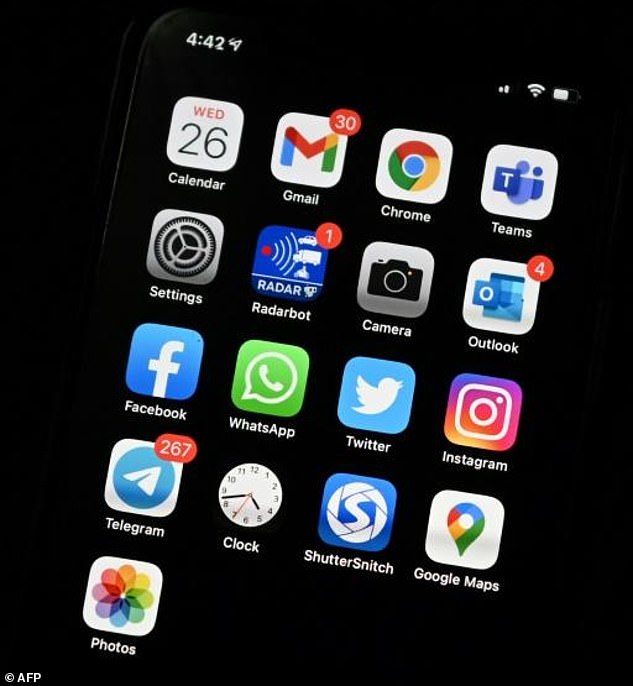 The Pegasus software was sold by Israeli firm NSO to clients who used it to hack the phones of journalists, activists and politicians, reports say

In the coming days, the news outlets with access to the NSO data leak said they will release more details about other people of interest targeted by the spyware, noting that not all of the numbers on the list were subsequently hacked.

Among the numbers on the list are those of journalists for media organizations around the world including Agence France-Presse, The Wall Street Journal, CNN, The New York Times, Al Jazeera, France 24, Radio Free Europe, Mediapart, El País, the Associated Press, Le Monde, Bloomberg, the Economist, Reuters and Voice of America, the Guardian said.

The use of the software to hack the phones of Al-Jazeera reporters and a Moroccan journalist has been reported previously by Citizen Lab, a research center at the University of Toronto, and Amnesty International.

The list also included the number of a Mexican freelance journalist who was later murdered at a carwash. His phone was never found and it was not clear if it had been hacked.

The Washington Post said numbers on the list also belonged to heads of state and prime ministers, members of Arab royal families, diplomats and politicians, as well as activists and business executives.

The list did not identify which clients had entered the numbers on it. But the reports said many were clustered in 10 countries – Azerbaijan, Bahrain, Hungary, India, Kazakhstan, Mexico, Morocco, Rwanda, Saudi Arabia and the United Arab Emirates. 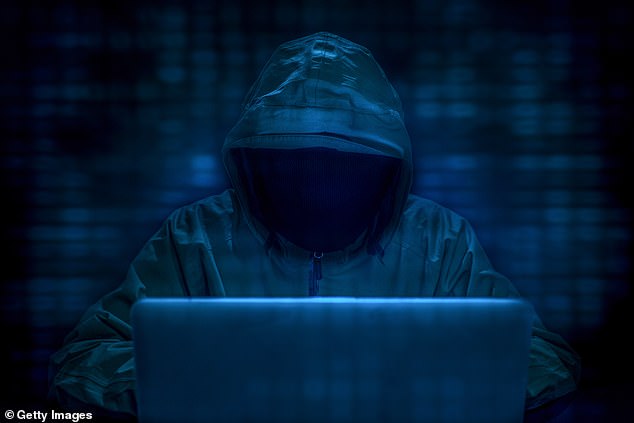 The leak was of a list of up to 50,000 phone numbers believed to have been identified as people of interest by clients of NSO since 2016

The Guardian wrote that the investigation suggests ‘widespread and continuing abuse’ of Pegasus, which NSO says is intended for use against criminals and terrorists.

Amnesty International and Forbidden Stories, a Paris-based media non-profit organization, initially had access to the leak, which they then shared with media organizations.

NSO, a leader in the growing and largely unregulated private spyware industry, has previously pledged to police for abuses of its software.

It called the allegations exaggerated and baseless, according to The Washington Post, and would not confirm its clients’ identities.

Citizen Lab reported in December that dozens of journalists at Qatar’s Al-Jazeera network had their mobile communications intercepted by sophisticated electronic surveillance.

Amnesty International reported in June of last year that Moroccan authorities used NSO’s Pegasus software to insert spyware onto the cellphone of Omar Radi, a journalist convicted over a social media post.