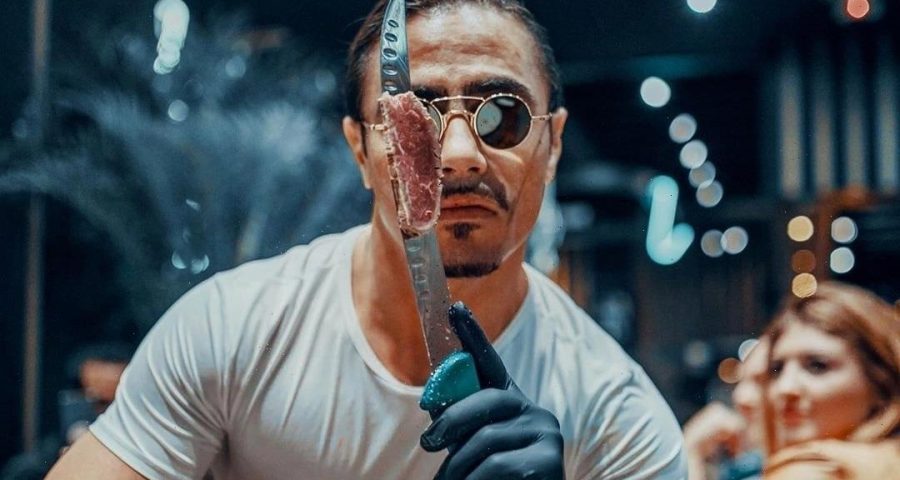 A WAITER at Salt-Bae's extortionate restaurant in Turkey has claimed he never met him.

Emir Salur joined the Istanbul brand of Nusr-Et earlier this year but has yet to meet the famous butcher-come-restauranter. 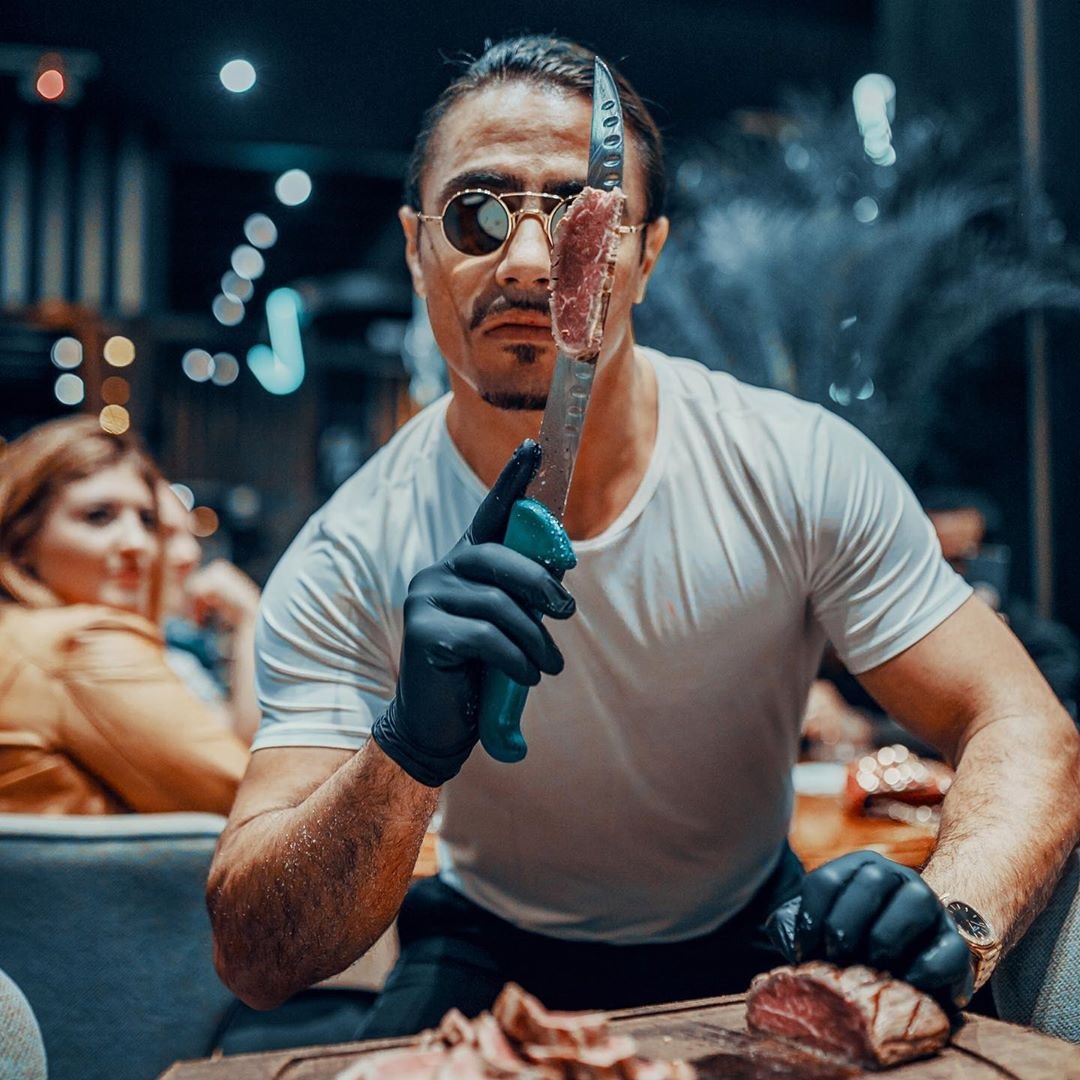 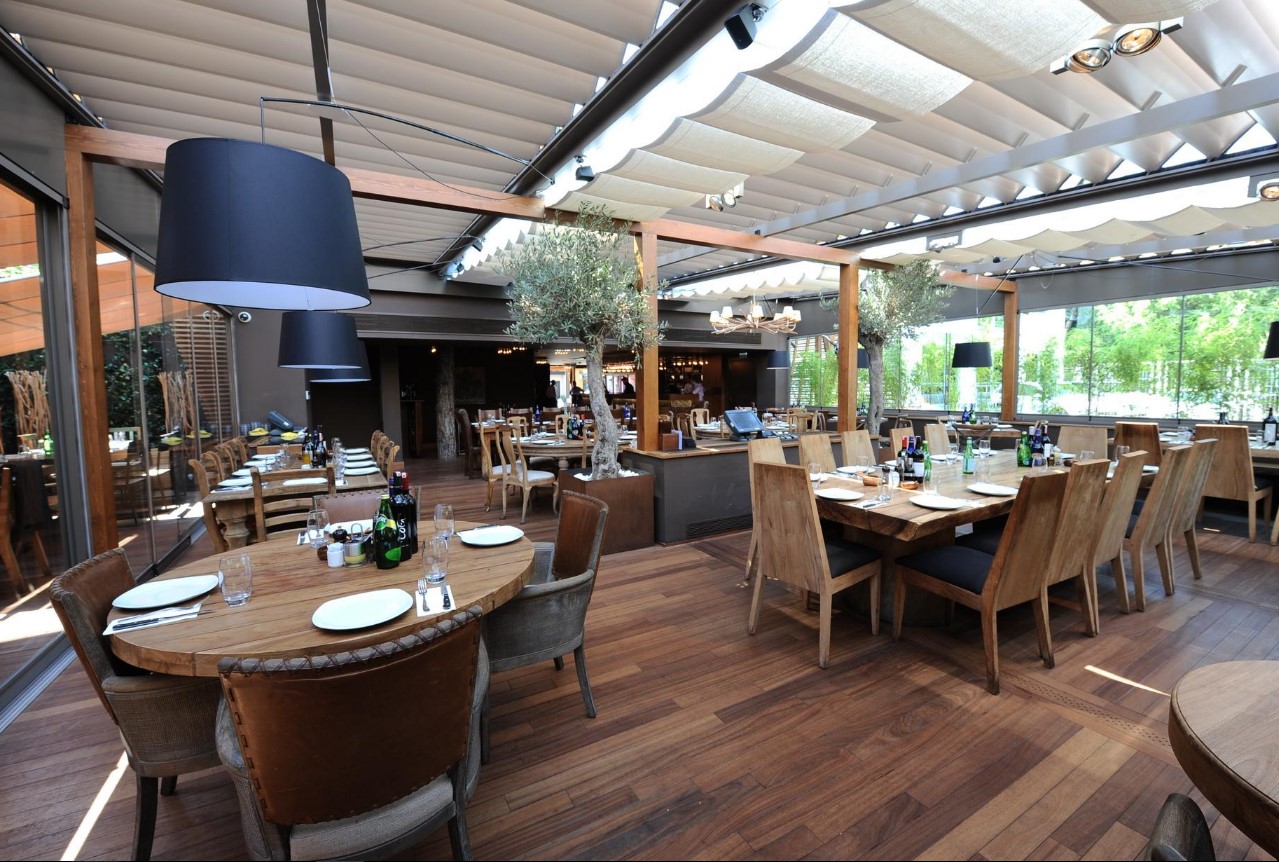 “I haven't seen him yet, but many of my colleagues have met Nusret,” Salur told My London.

“There are people who have been working there for years that know him. I hope to meet him soon."

One of the reasons to visit Nusr-Et is to get the experience of Salt-Bae cutting up the streak and salting the meat – as per the meme that made him famous.

But despite the extravagant prices, Salur said that customers don't expect Salt-Bae to be at his restaurant.

“Customers do not expect Nusret to be there because the people who come follow him on social media," he told My London.

“They know which branch in which country he is. Because it is busy and he has many branches he cannot be everywhere. Customers accept this with understanding.”

Regardless of Salt-Bae, real name Nusret Gökçe, not at the Turkish restaurant, it remains a hotspot for his fans.

“There are so many people who come to take pictures,” he said.

“In today's world, everything has become about names and brands and Nusret has created a really strong brand.”

Some of the restaurant's specials include a Golden Giant Tomahwak steak for £1,450, Golden Giant Striplion for £1,350 and Golden Kafes for £500.

But nothing everything is golden at the restaurant.

Salur also revealed that the restaurant has received complaints online for the cost of the food but said the prices were on par with the other restaurants.

“I have not seen or heard of the customers complaining about the price,” he said.

“I see a lot of comments from social media that Nusr-Et is expensive, but I think that they are criticizing because Nusret is well known and discussing prices is on-trend.

Meanwhile, it was revealed that the hourly wage for workers at Salt Bae's lavish London restaurant is the same prices as the mashed potatoes on his menu.

The UK branch of Gökçe's meat empire promises a "competitive salary" for applicants, but it seems that's only equivalent to a side of spuds.

The restaurant, situated in Knightsbridge, is on the hunt for a Chef de Partie to join the ranks.

The role typically involves working in one area of the kitchen and rallying several cooks and assistants.

Nusr-Et's job advert boasts that the successful applicant "will be working with some of the finest ingredients from the UK and abroad in one of the most famous steakhouses in the world."

But the lucky chef will take home just £12 an hour, plus tips.

The hourly rate is therefore equivalent to ordering a side portion of mash or a corn on the cob in Nusr-Et – meaning they would have to work over 52 hours to chow down on one of their £630 golden tomahawk steaks.

The vacancy on Caterer.com reads: "Amazing opportunity for an experienced Chef De Partie to join Nusret team in the new restaurant in London!

"As a Chef De Partie, you will be working with some of the finest ingredients from the UK and abroad in the one of the most famous steakhouses in the world.

"You will play a vital part in a large team and will support the Head Chef during service.

"To the successful candidate Nusret London offers a highly competitive salary and excellent opportunities to develop a global career.

"If you’re a Chef de Partie looking to work the famous steakhouse, send your CV, we want to hear from you!"

Salt Bae previously went on a mass hiring spree last month, hosting a three-day event in an attempt to track down new employees.

He called for waiters, runners, bartenders and many other job titles to nip in Nusr-et with their CVs.

But his open call drastically backfired – as The Sun revealed not a single person turned up.

Despite expecting queues around the corner, the top-flight restaurant was left awkwardly empty.