The father of Jacob Blake says that his son is paralyzed from the waist down after being shot by Kenosha, Wisconsin police officers multiple times in the back.

Blake’s father, who is also named Jacob, told the Chicago Sun-Times that on the morning of the shooting, he had just been talking to his son about celebrating his grandchild’s 8th birthday.

By the evening, the older Blake had gotten the news that his son had been shot by Kenosha police officers. He then saw the graphic video of the shooting. 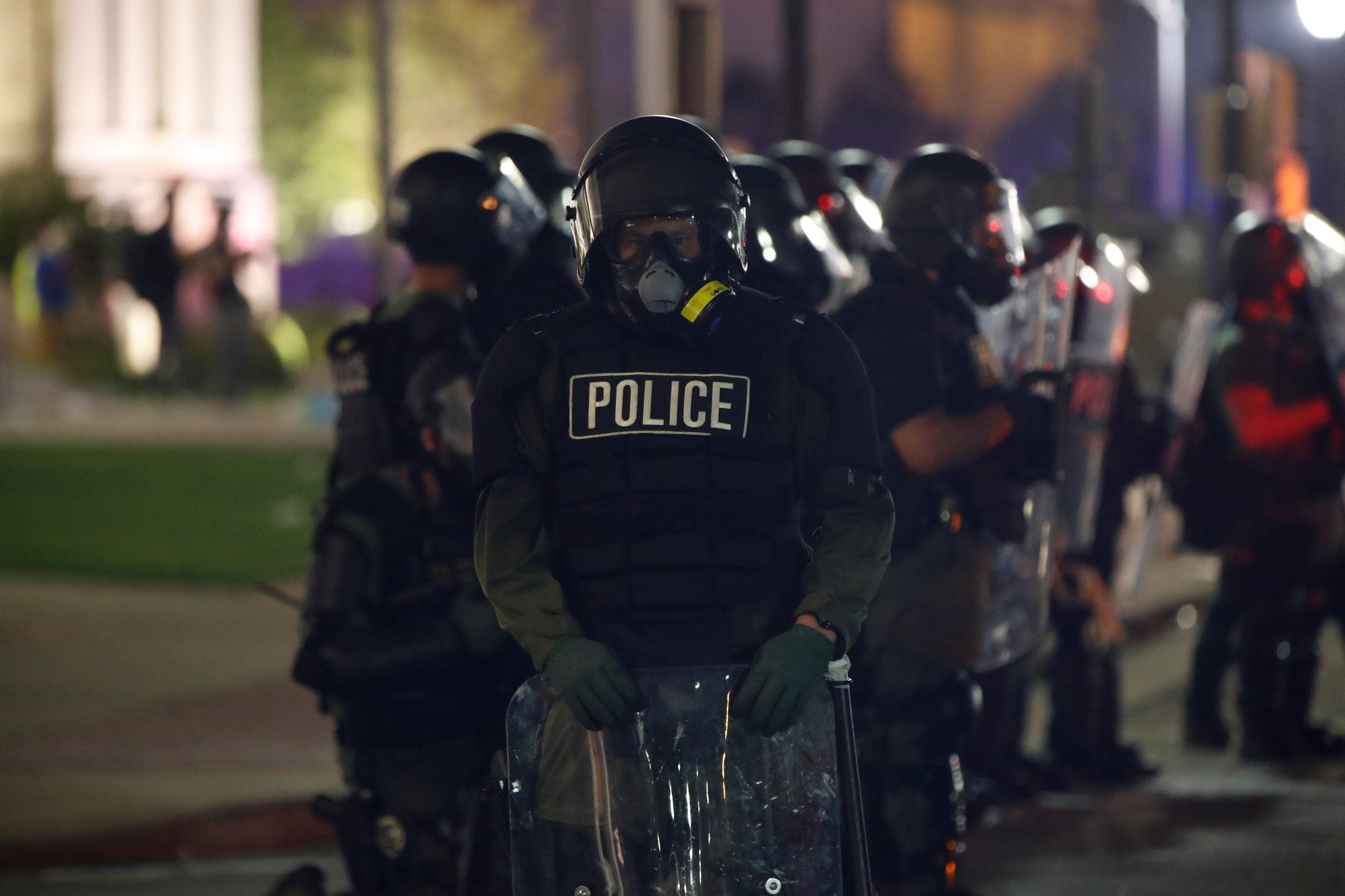 Blake’s father is now making the trip from Charlotte, N.C. to be with his son.

“I want to put my hand on my son’s cheek and kiss him on his forehead, and then I’ll be OK,” his father said. “I’ll kiss him with my mask. The first thing I want to do is touch my son.”

According to the report, doctor’s still don’t know if Blake’s injury is permanent.