Construction workers were spotted on the roof of the impressive Tudor property this morning, just one of Oliver's two multi-million properties. 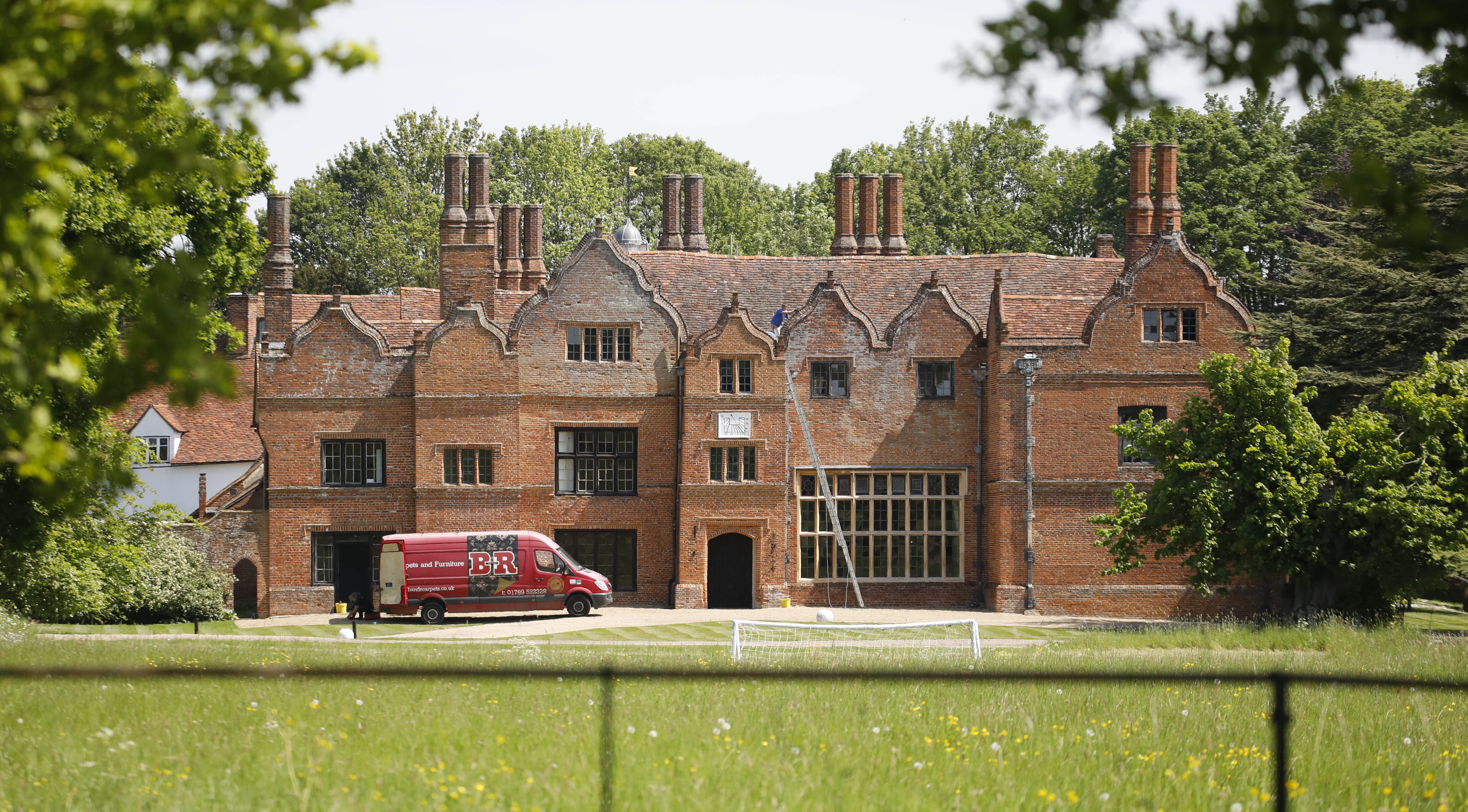 The 44-year-old, worth an estimated £100m, has not been seen since it was announced his restaurant chain had folded – leaving 1,000 employees without a job.

Yet as the newly unemployed workers grapple over their future, renovation works are currently still ongoing at Oliver's 16th Century home in Essex, said to be a six-bedroom farmhouse with converted stables that sits on a sprawling 70-acre estate.

It had been reported the stables were going to be used for the dad-of-five to film cooking shows and even hold his own masterclasses.

A furniture van and roof van were seen at the property today, along with a worker maintaining the gardens.

It is unknown if the chef and his wife Jools have moved into the home yet – previously having shown off the inside of their plush £8.9million mansion at Hampstead Heath.

Their other home, a Grade II property, is complete with seven bedrooms and an open plan kitchen.

It comes as Oliver revealed how he was "deeply saddened" to see his empire of restaurants collapse.

Oliver had reportedly pumped £13million of his own money into the chain to try and save it but it was this week revealed the empire lost a whopping £29million in June one year in 2017.

Just three restaurants will now stay open in the short term after 22 were confirmed as closed – two Jamie's Italian restaurants and Jamie Oliver's Diner all based at Gatwick Airport.