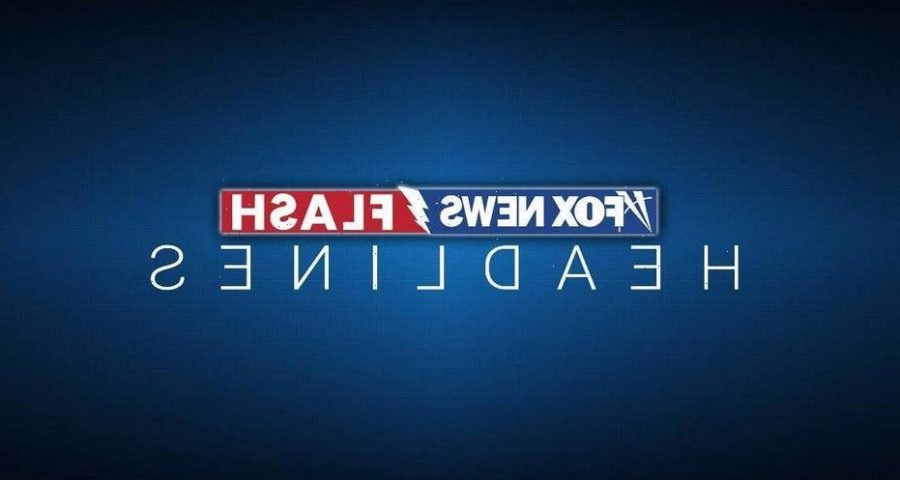 Police in Florida are investigating an anti-Semitic incident involving a Jewish family in the Miami area who received help from a gun owner, according to reports.

Eric Orgen said he, his wife, and his daughter, 16, had just left a synagogue in Bal Harbour and were walking on the sidewalk when a group of men driving by started shouting and throwing garbage at them.

“They just started screaming some derogatory things towards Jewish people out the window,” Orgen told WPEC-TV of West Palm Beach. “My first thought was just making sure my wife and daughter were behind me so I could take the brunt of anything that was going to happen.”

The family was helped by a driver who witnessed the attack and decided to intervene, Orgen said. Armed with a gun, the stranger defended the family and chased the group away.

“The guy in the car behind them saw everything go on,” Orgen told WPEC-TV. “I saw him pull a gun and get in between – I mean he was almost there as our guardian angel, just protecting us. I think once they saw him they just took off.”

The hate-fueled attack and comments were directed at the family as the recent conflict between Israel and Gaza has generated an alarming backlash against American Jews.

“Acts of hate and violence against any community are not tolerated in Miami-Dade County,” Cava said. “As a member of the Jewish community and the first Jewish Mayor of Miami-Dade, acts of antisemitism in our County cut especially close to home. They also deepen my commitment to ensure Miami-Dade remains a place where all people are welcomed, respected, and made to feel at home, regardless of where they come from or their faith.”

Bal Harbour Mayor Gabriel Groisman said local police were actively investigating the incident and he was confident “they will track down the perpetrators.” Groisman also relayed a strong message to anyone who commits anti-Semitic attacks in his city.

“The purpose of these attacks is clear,” he told WPEC-TV. “It’s to put fear into the Jewish community’s hearts, and to the perpetrators of this attack, they must know that they will fail. We’re a strong community and a proud community and we stand strong with Israel and no amount of attacks or intimidation is going to work.”

Bal Harbour is a village located in Miami-Dade County.