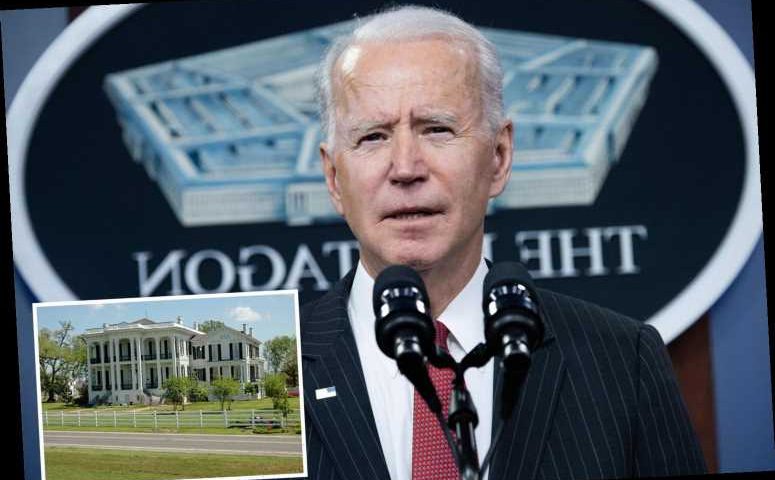 PRESIDENT Joe Biden is considering giving black Americans "reparations for slavery" in a bid to tackle racial inequality in the US.

The White House announced on Wednesday that Biden supports studying whether paying reparations to the descendants of enslaved people is an appropriate remedy. 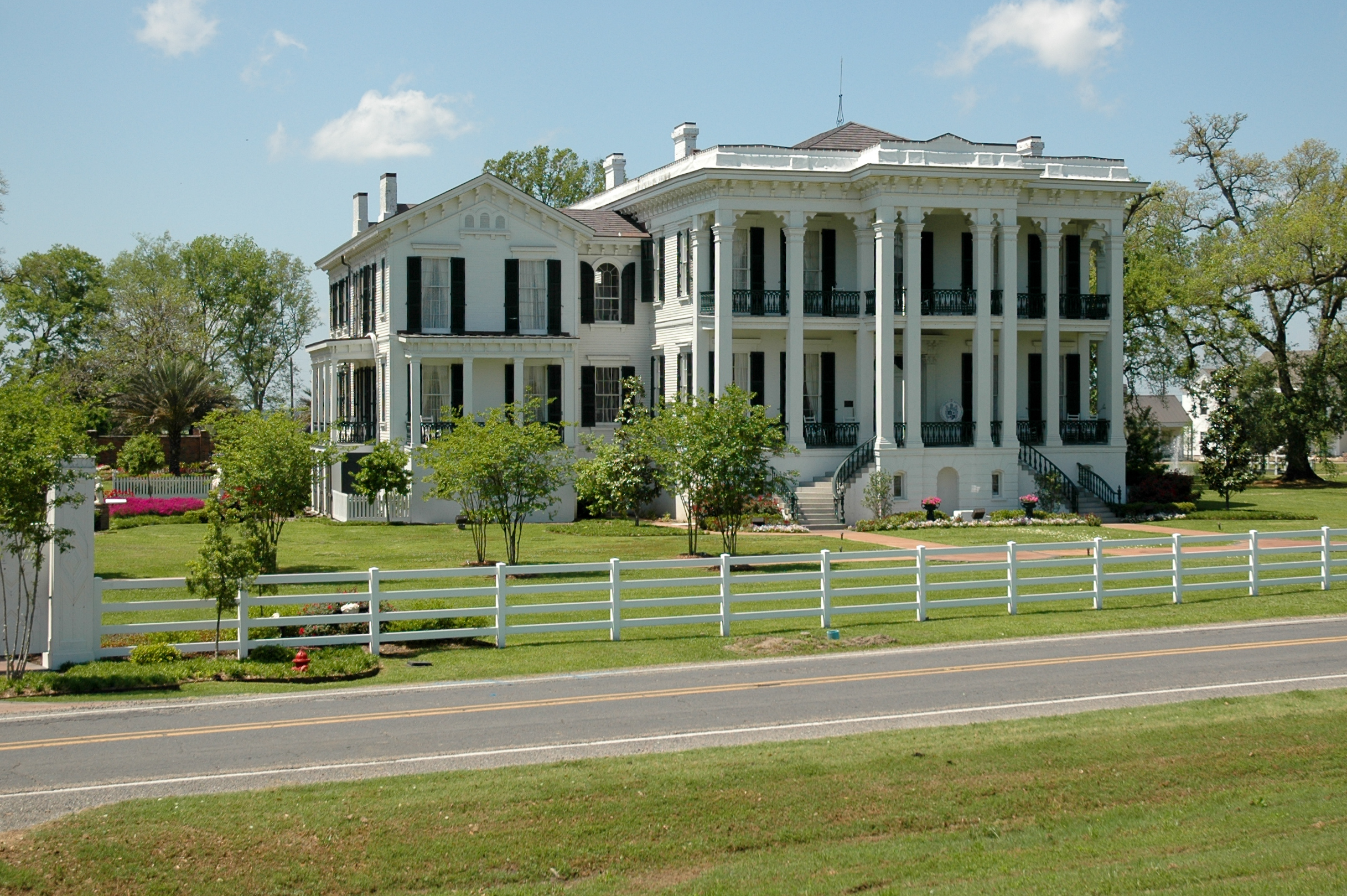 It's unclear at this time, however, if Biden would back direct payments to the descendants of enslaved people, or would instead support programs aimed at fixing racial injustices that linger in the country today.

Last year, Biden told the Washington Post that "we must acknowledge that there can be no realization of the American dream without grappling with the original sin of slavery, and the centuries-long campaign of violence, fear, and trauma wrought upon black people in this country." 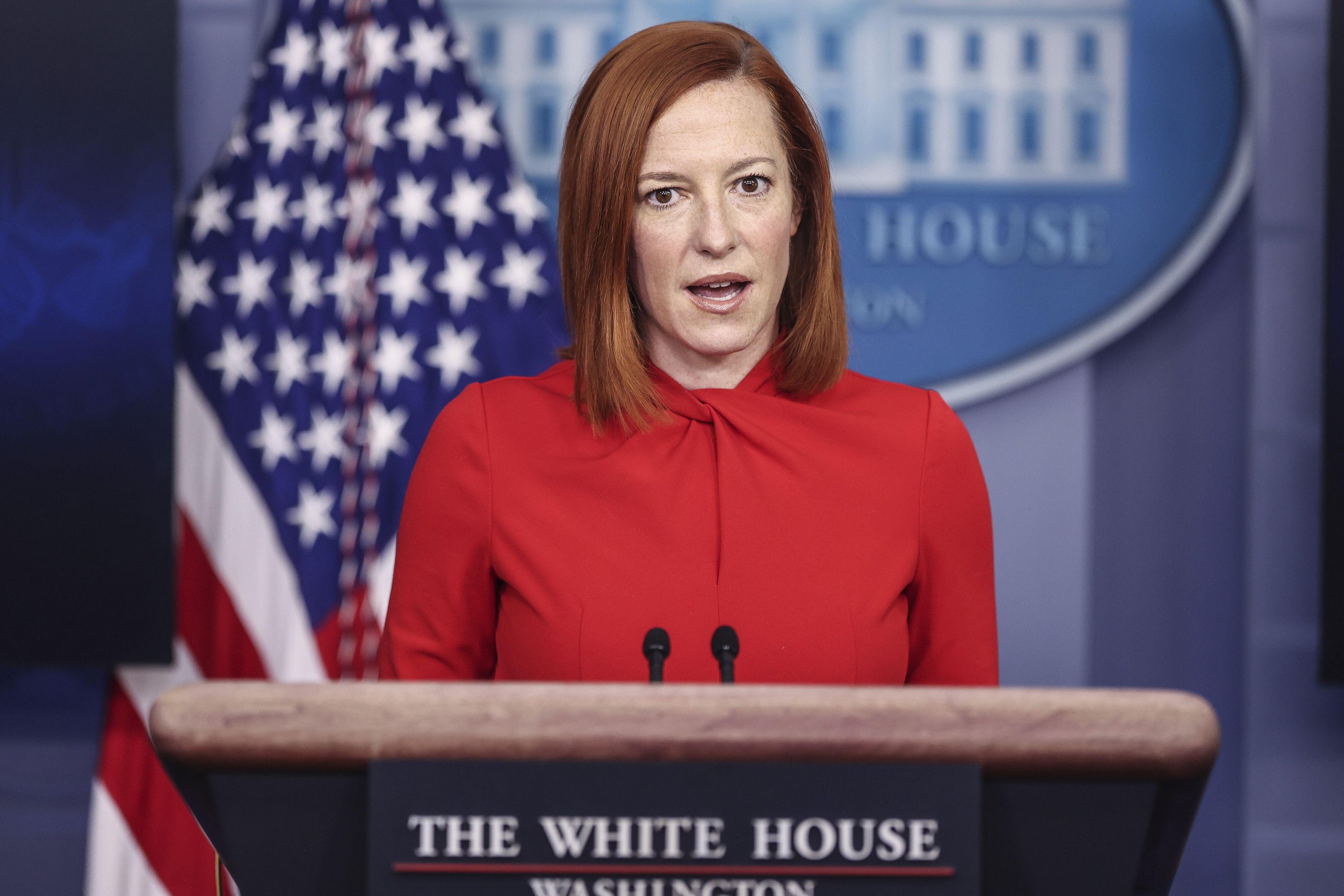 He stopped short of supporting specific payments, though, instead backing "major actions to address systemic racism" and further study.

Psaki's comments come as HR-40, a bill to fund the study of "slavery and discrimination in the colonies of the United States from 1619 to the present and recommend appropriate remedies," has been reintroduced in Congress.

The bill has garnered support from other Democrats who feel that now is the time to put HR-40 on the table, after a year where racial inequality and the history of police violence against black Americans was brought into the national spotlight.

There have been increasing calls from some politicians, academics and economists to pay reparations to an estimated 40million Americans who are descendants of the enslaved, according to Reuters.

During a campaign rally for Biden in October, musician Stevie Wonder said that reparations were needed for black Americans for hundreds of years of unpaid labor.

"Supposedly Juneteenth is a holiday, OK," Wonder said at the rally with Biden and former President Barack Obama.

"I think we can do better than that and I know Joe Biden will do it. Give us the reparations for the work that we've all done for the last 400 years, unpaid!"

Critics were quick to slam Wonder for the comments, as the musician's net worth is an estimated $100million.

Reparations have been used in the past in other circumstances.

Japanese Americans who were interned during World War II received them, as did families of Holocaust survivors and black people in post-apartheid South Africa.