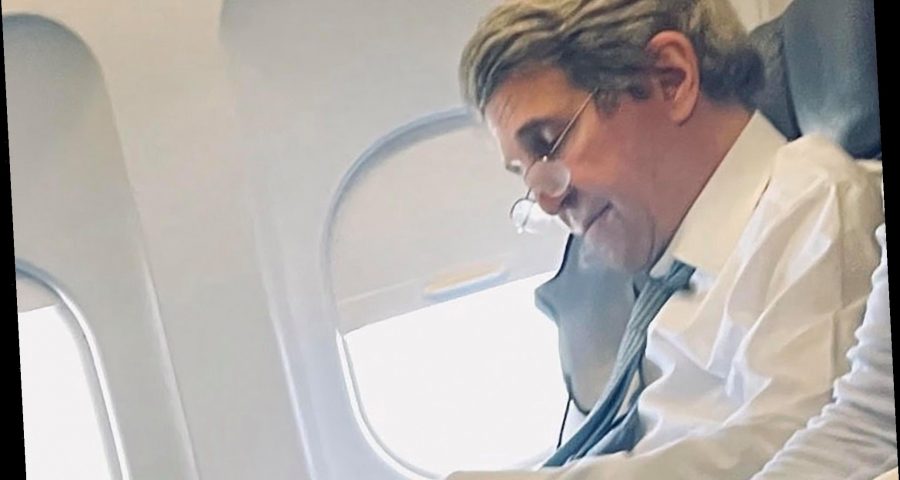 Photos show presidential “climate envoy” John Kerry going maskless in a first-class plane seat on an American Airlines DC-Boston flight Wednesday. The passenger in the next seat thinks it was while Kerry was making several work calls before takeoff.

But this is John “Do you know who I am?” Kerry, so we guess he’s above the rules.

Kerry’s smug, privileged behavior is exactly what Biden has been railing against since before he took office. He even chastised governors’ lifting of mask mandates as “neanderthal thinking.”

Seems to us Biden needs to either set an example by firing Kerry or admit all the rules are only for the little people.