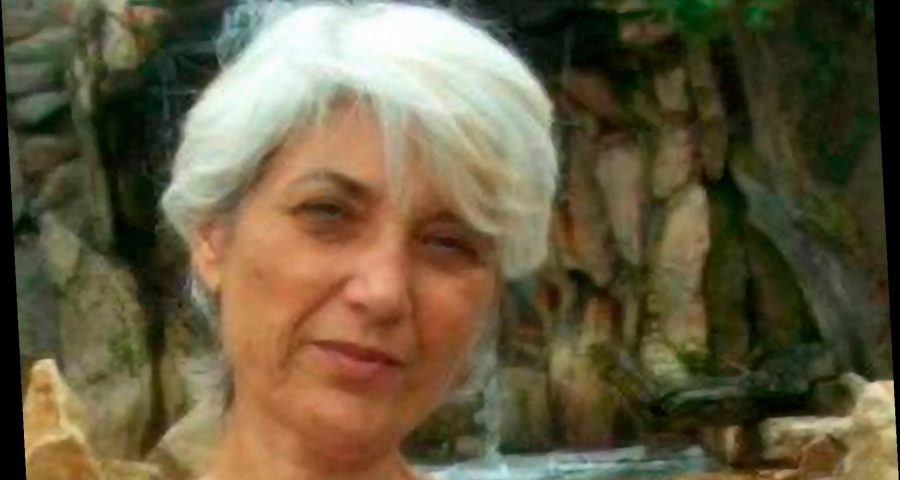 A JOGGER died after her THROAT was ripped out by a pack of dogs in Argentina.

Sara Noemi Gaspani, 58, was found being mauled by the ferocious beasts in the city of Benito Juarez, Argentina. 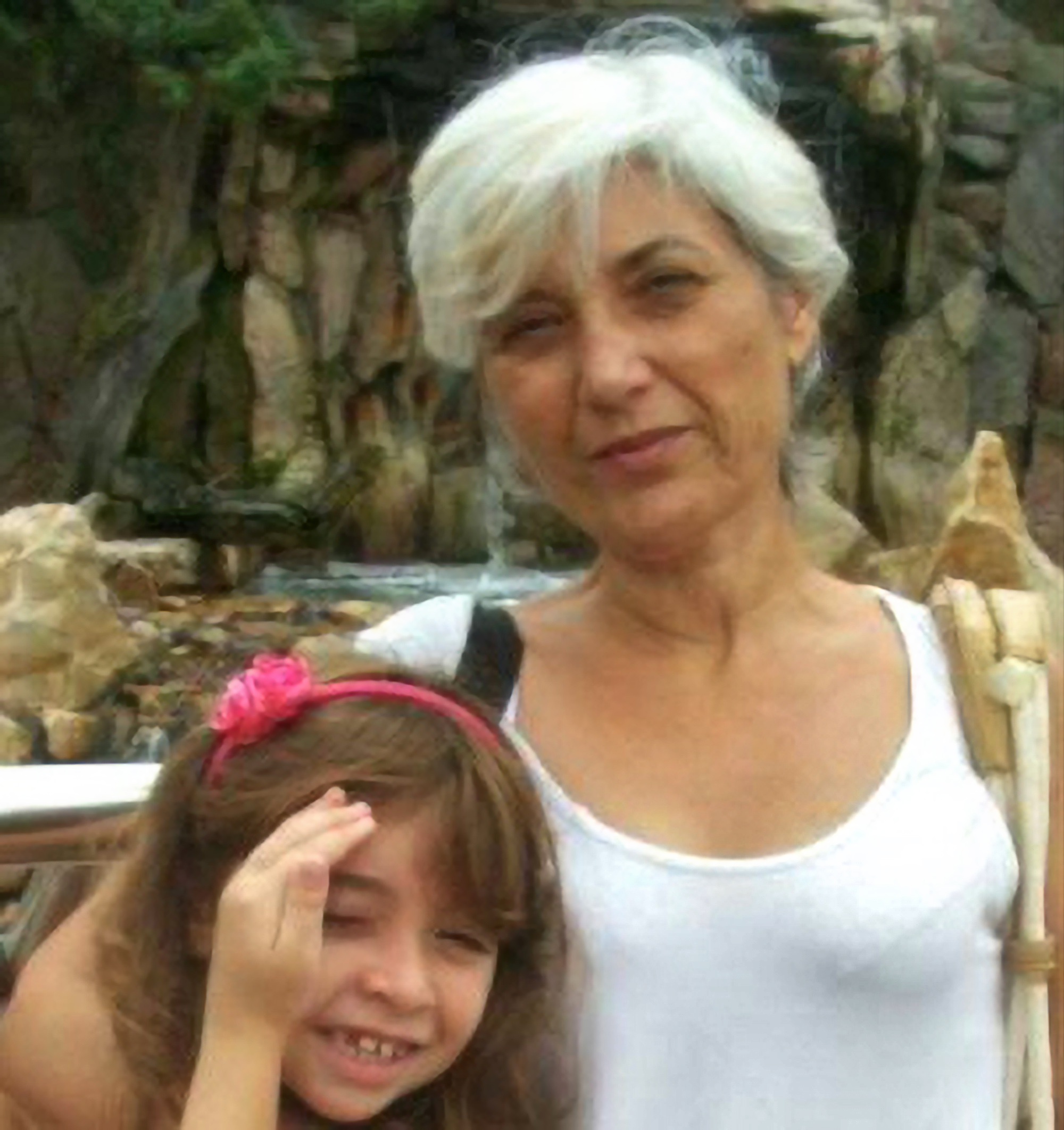 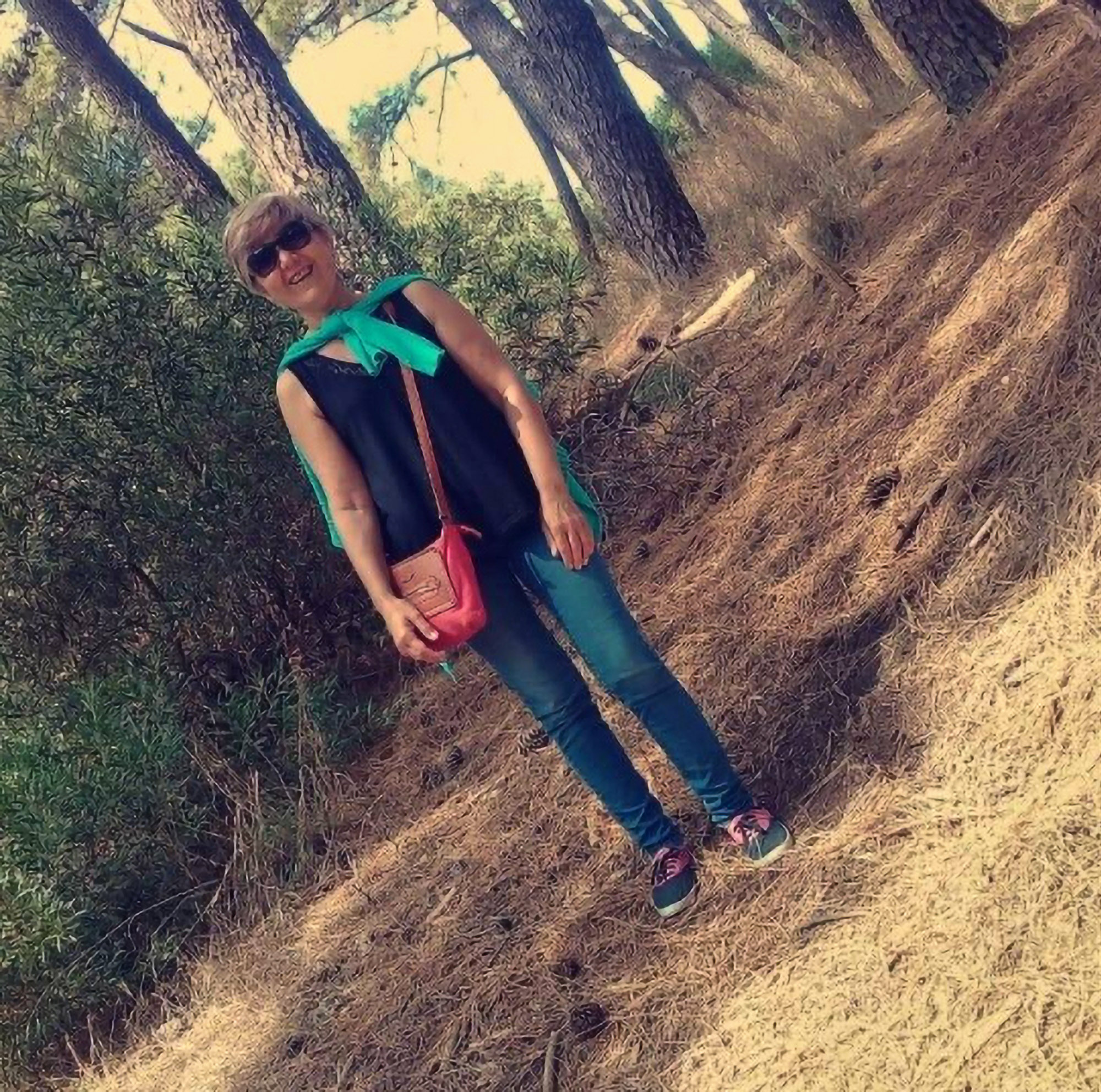 The local teacher is believed to have been exercising at the time of her death as her body was discovered with sports gear, headphones and a water bottle.

An unnamed man claims to have found her wallet first, before stumbling upon her corpse, according to El Tiempo.

She was found in a suburban part of the city with three dogs eating her body.

However, an autopsy discovered that around six dogs had taken part in the initial attack.

But the fatal injury was caused by a one of the bigger dogs who had brutally torn out her throat.

The report adds that the killer bite caused her to go into traumatic cardiorespiratory arrest.

Authorities say that the savage hounds were in the care of a woman who provides shelter to street dogs.

It is suspected that they were killed by the woman when she realised what they had done.

A judge granted a search warrant of the owner's property and investigators found several dogs had been recently poisoned and buried in the garden, according to Infobae.

Authorities also found other dogs still alive and living at the home.

The investigation is currently focusing on the cause of death with the potential to upgrade it to manslaughter charges against the owner of the dog shelter depending on their findings. 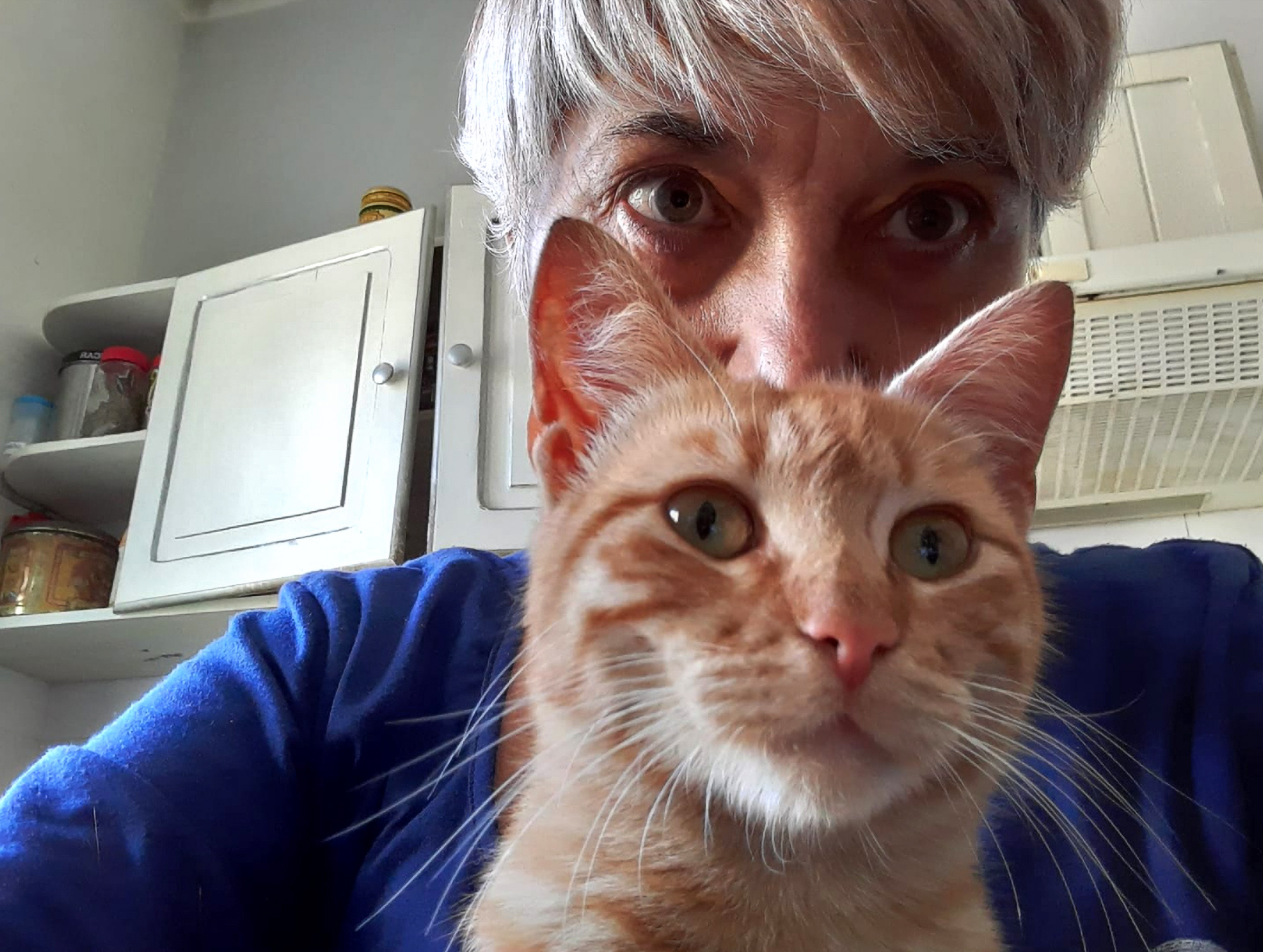 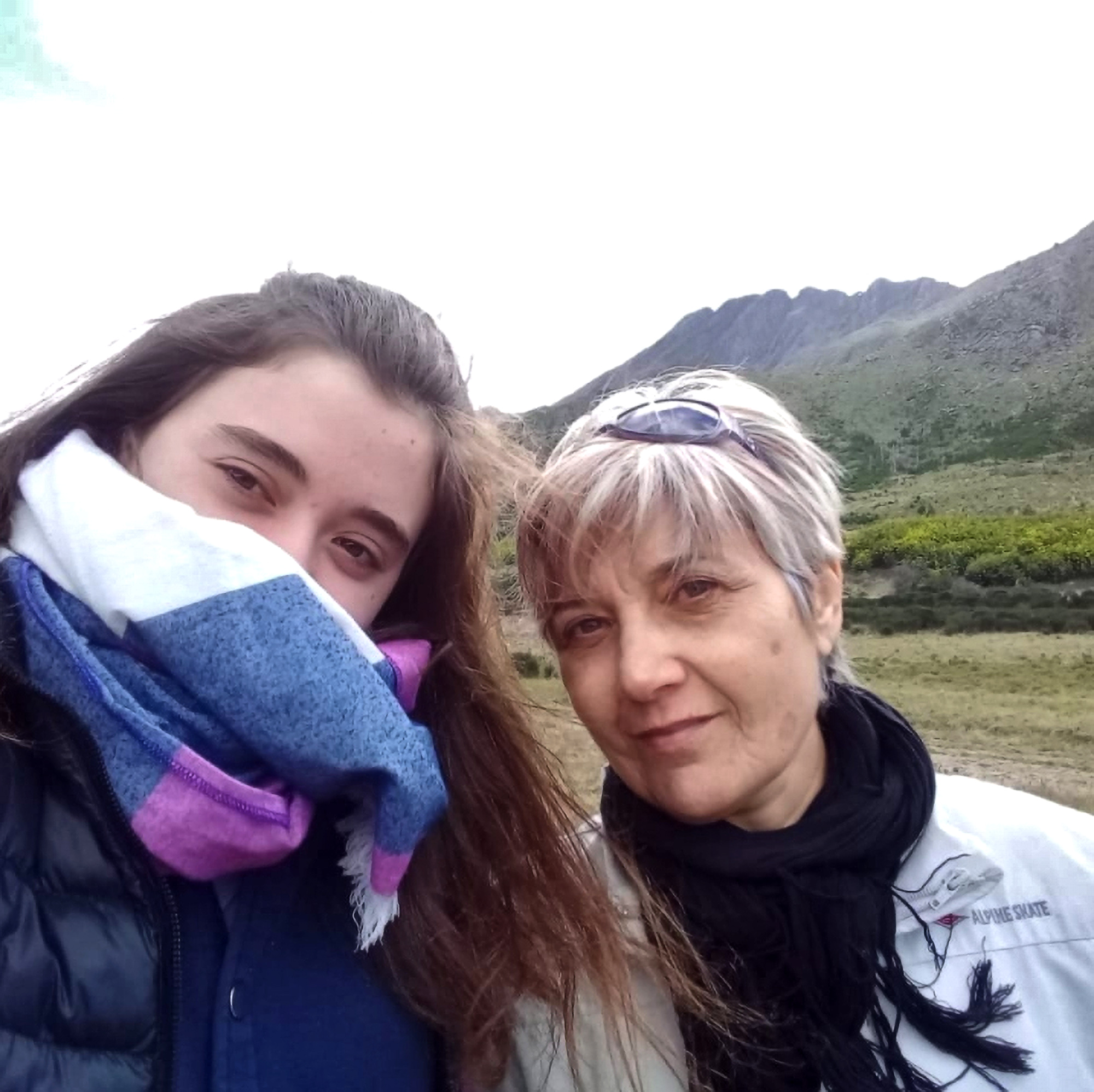 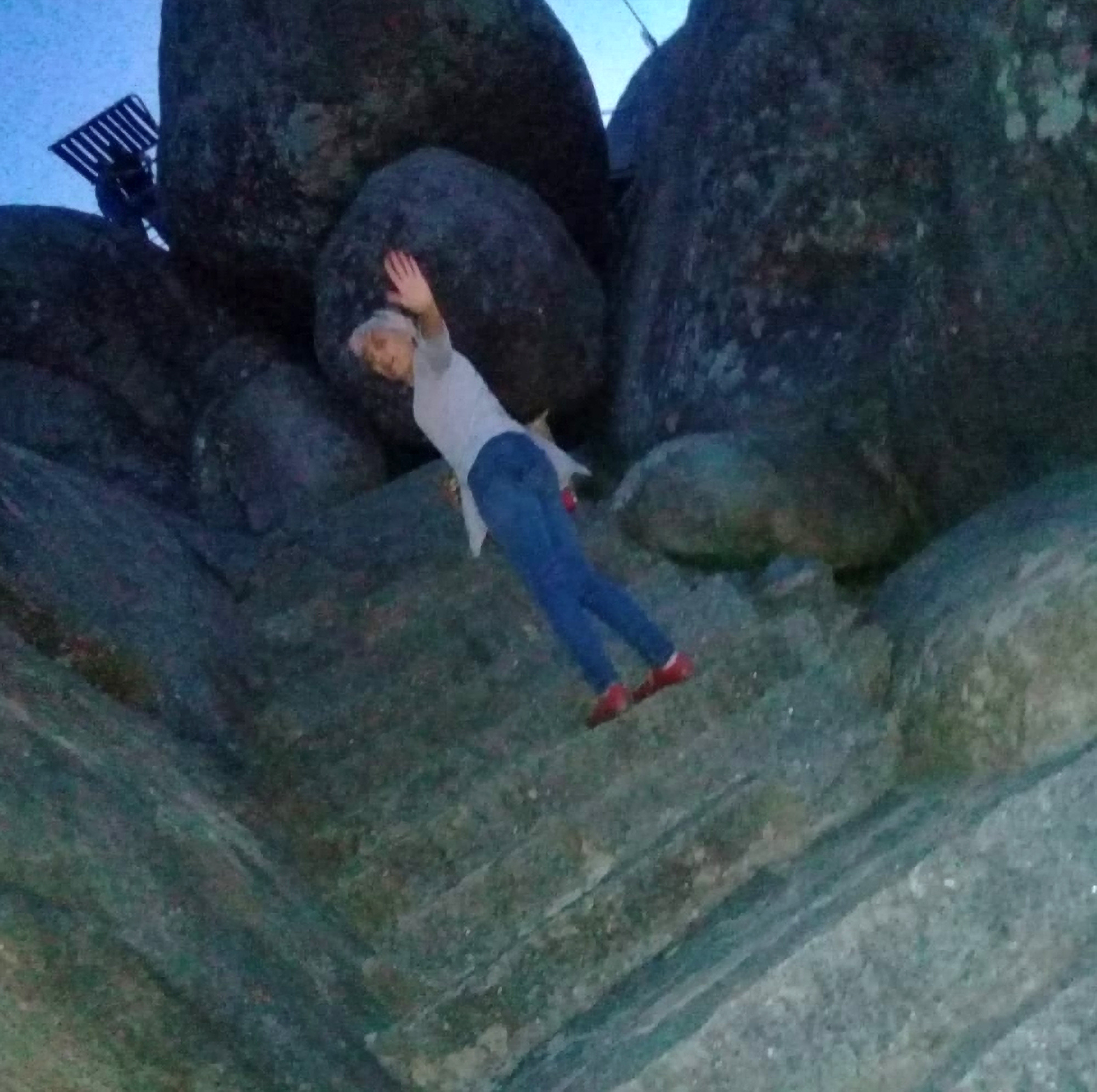 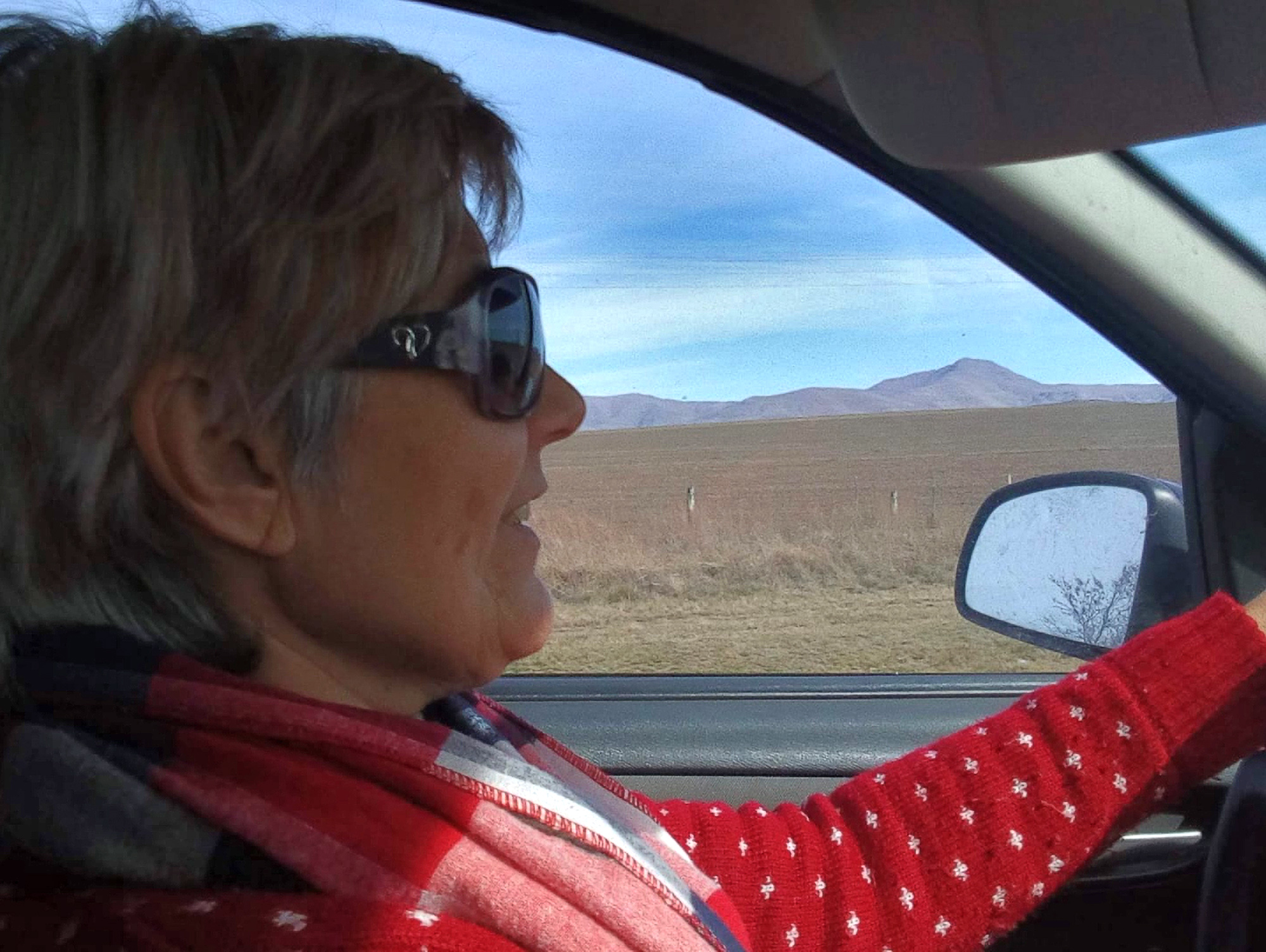