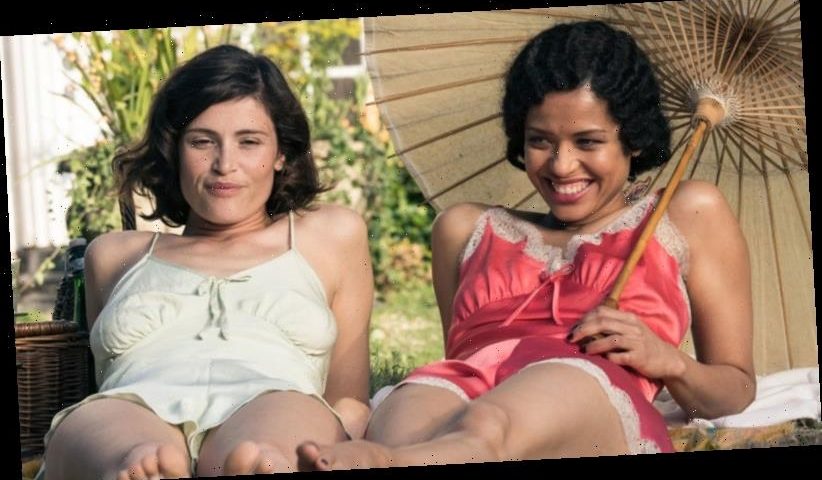 If you’ve ever been near a queer person for more than an hour, you’ve probably heard them lament the lack of accurate queer representation in TV and movies. Sure, there’s more now than ever before, but most of the lesbians on TV still die to further a male character’s arc, and most of the lesbians in movies are pining quietly by the seaside in the 1800s before some brief bodice-ripping and then being sent away for their health. 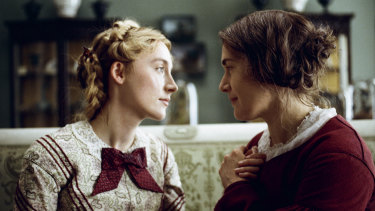 Most of the lesbians in movies are pining quietly by the seaside in the 1800s.

Those are very specific tropes, and yet they come up time and time again, despite not being especially relatable to anyone. It’s ridiculous that the most relatable queer female representation on TV at the moment is on superhero show Legends Of Tomorrow, and it’s a relationship between a clone of the perfect woman and a time-travelling former assassin, but I digress.

For those who crave representation, wherever they are on the queer spectrum, there is one shining light in the darkness: MQFF. The Melbourne Queer Film Festival has been a staple for 40 years, helping local and international queer indie films find their audience, and helping their audience find someone on screen who lives and loves like them. 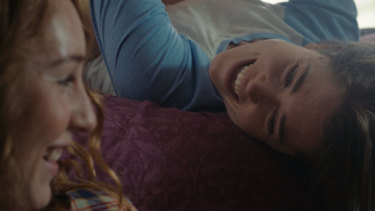 The Greenhouse, showing at the Melbourne Queer Film Festival.

I still remember the first year I went as a timid, newly out teenager in 2007. I tried to see every single film with a queer woman in it, and it was transformative. It’s hard to describe what it means to see representations of yourself on screen when you never really had them before to folks who are used to seeing themselves as the default, but it opens up new ways to understand yourself and feel hope that it’ll all be OK.

In these films, people like me weren’t just token side characters, ready to die to serve the story, but fully fleshed out characters with lives, loves and adventures. Most of them even survived to the end of the film, which was revolutionary back then (and still somewhat now). 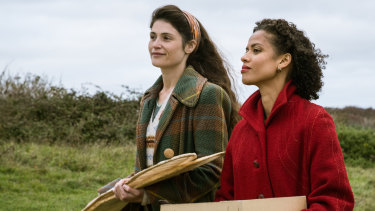 Gemma Arterton and Gugu Mbatha Raw in Summerland, one of the films showing at MQFF.Credit:Michael Wharley

It’s not just the experience of seeing the characters on screen, but being surrounded by your community in the cinema and the ACMI bar afterwards. Whether it’s your first MQFF or your 40th, there’s still a magic to finding your people and discussing a plot hole in a low-budget indie movie or a swoon-worthy romantic ending with them.

This year, because of the COVID apocalypse, the festival is going to be a mixture of online and in-person events. On the one hand, it’s sad that the online ticketed events will mean that you won’t get to discuss the film with strangers afterwards. But on the other hand, it’s so exciting that more people will be able to attend who might not have otherwise, particularly those who might not be out yet, or not confident enough to head to such an openly queer event, or just hampered by the tyranny of distance.

I’ve seen a couple of the Australian films, The Greenhouse and The Test, which will be screening at MQFF this year. The quality of film is higher than ever, and I can’t wait for the festival to open and see what else it has to offer. Hopefully I’ll see you there.

MQFF runs from March 11-21. The program is available here.