Colombia judge refuses to marry two women despite same-sex marriage being legal, claiming he chose to follow ‘the law of God’ instead

A judge has refused to marry two women in Colombia saying he chooses to follow ‘God’s law’ despite the fact that same-sex marriage is legal in the country.

According to the August 31 court ruling, the Cartagena-based judge Ramiro Flórez refused to sign off on the marriage between Julieth del Carmen Ramos and Guskary Alejandra Vásquez because it was against his religious belief.

‘When there is conflict between what human law says and what God’s law says, I prefer God’s law, because I prefer to please my lord almighty God before the human being,’ the judge added. 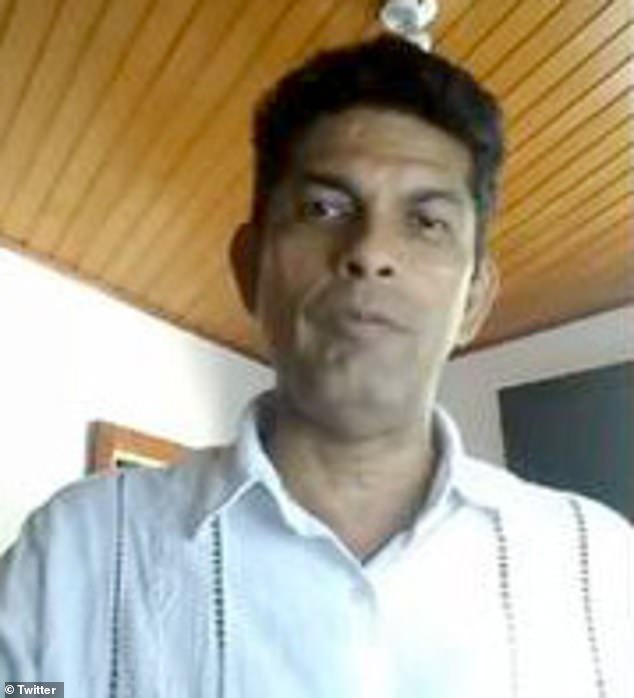 Same-sex marriage has been legal in Colombia since April 2016

Flórez’s decision was condemned by Senator Angélica Lozano, whose wife, Claudia López, is the mayor of Bogotá.

‘The Supreme Council for the Judiciary and the Attorney General’s Office have the opportunity to protect the rights of them (the couple) and the pedagogy and punishment of the judge who abuses,’ Lozano wrote on Twitter.

Senator Roy Barreras rejected Flórez’s ruling and vowed to levy sanctions on the magistrate for his unconstitutional ruling, according to Infobae.

‘The judge supposes that the fact that being a member of the LGTB community is to be excluded from God, that is to say that God is incompatible with being LGTB,’ Barreras said. ‘Therefore, instead of being a judge, he is an inquisitor and considers them sinners.’

An LGBT rights group has offered Ramos and Vásquez assistance in getting married.

Same-sex marriage has been considered legal in Colombia since April 28, 2016, following a 6-3 court decision that overturned a ban on marriage between two people from the same gender.