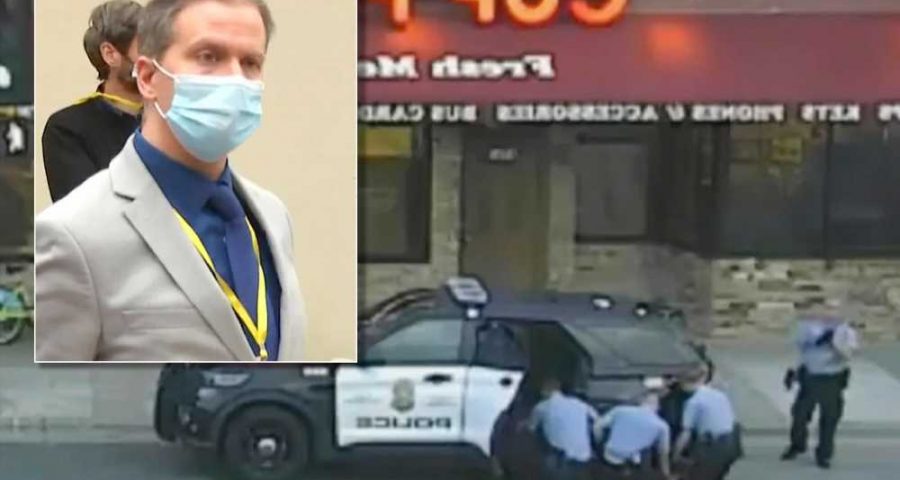 MINNEAPOLIS — Jurors in the murder trial of ex-cop Derek Chauvin for the death of George Floyd began deliberating on Monday — as the city sits on edge awaiting the verdict.

Chauvin, 45, faces murder and manslaughter charges in Floyd’s police custody death on May 25. He faces up to 40 years in prison if convicted.

Some 3,000 National Guard troops are in the city to beef up police presence in the Minnesota city, while business owners in the heart of the city have boarded up windows in anticipation of unrest when the verdict comes.

“I just want the protests to be peaceful,” Hayes said. “I don’t want violence. I’m scared.”