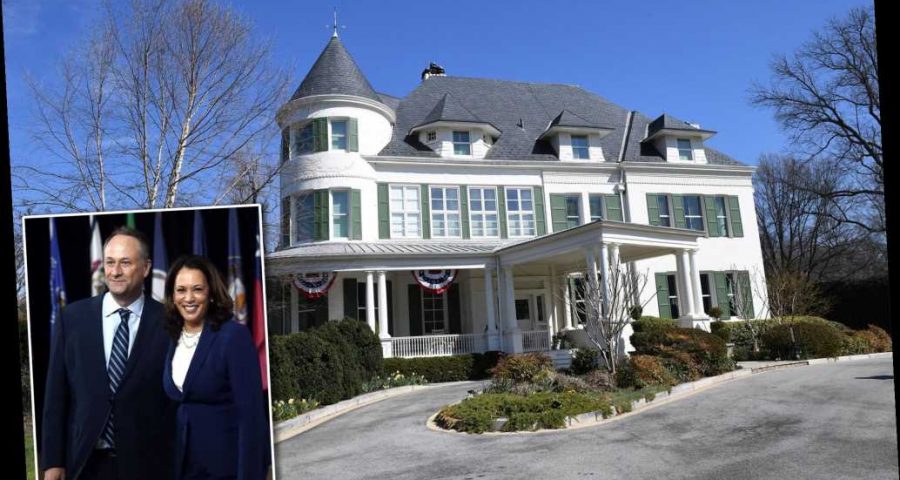 After months of waiting for renovations, Vice President Kamala Harris is moving into her official star-studded home.

Harris, 56, is now the eighth vice president to live in the 9,150-square-foot mansion on the observatory’s grounds.

The Queen Anne-style six-bedroom house sits on 12 acres of the 72-acre grounds of the still-operational US Naval Observatory, where scientists observe the sun, moon, planets, and stars, according to the White House’s official website. It was first named as the official residence of the vice president in 1974.

With her lodgings paid for by the government for the next four years, Harris is now selling her Washington high-rise residence for $1.995 million.

Harris and Emhoff have been living in the Blair House, across the street from the White House, since Inauguration Day.

The 1824 guest home is traditionally used to host visiting heads of state.

Repairs to the observatory home reportedly included maintenance on the HVAC system, replacing the liners in the chimneys and refurbishing of some of the hardwood floors.