KEELEY Bunker's devastated mum has today slammed the "evil friend" who raped and killed her daughter – as she begged for him to be locked up for life.

The 20-year-old barmaid left a birthday night out with Wesley Streete, 20, after telling pals: "Wes will walk me back, it'll be fine.” 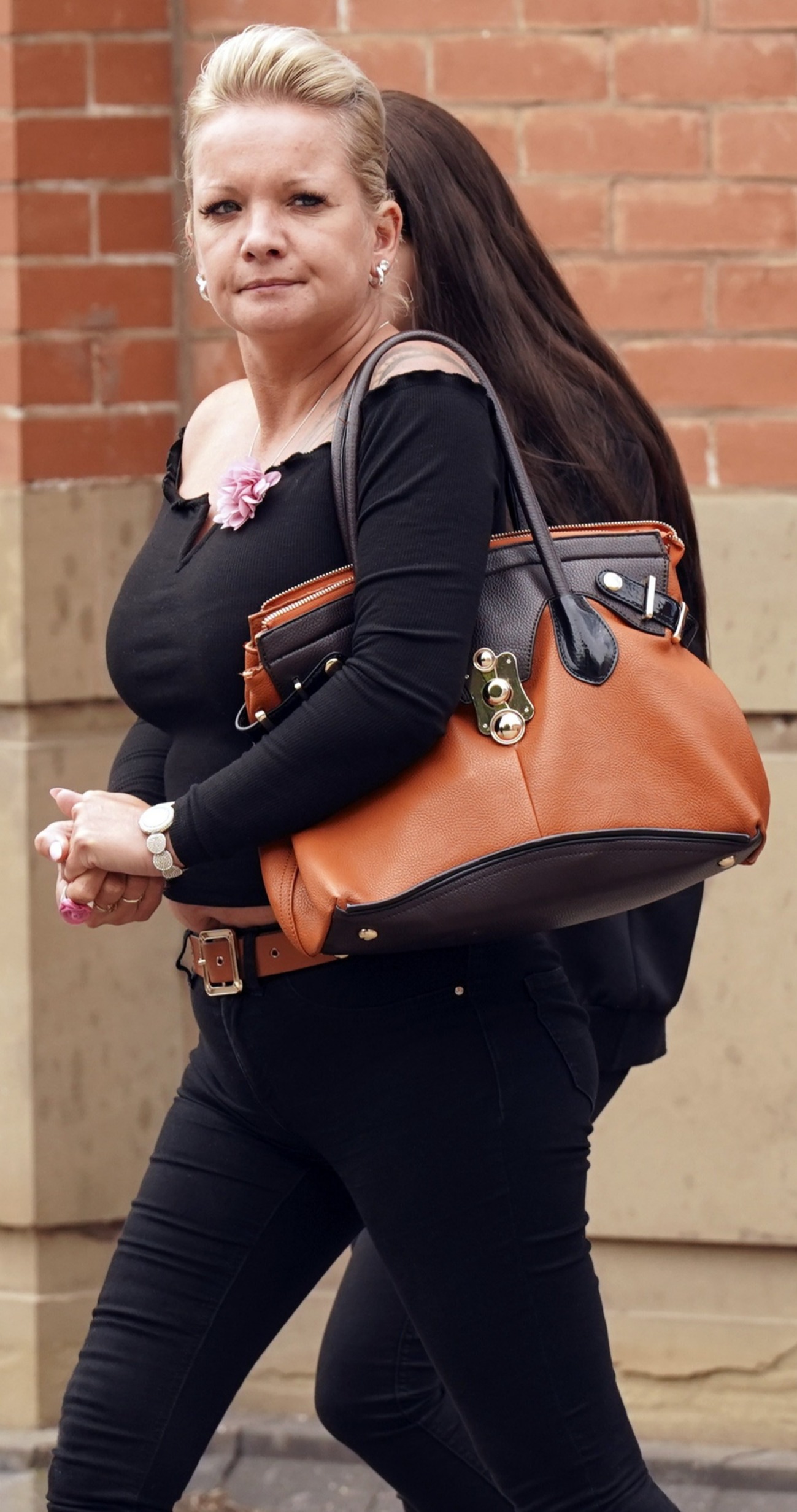 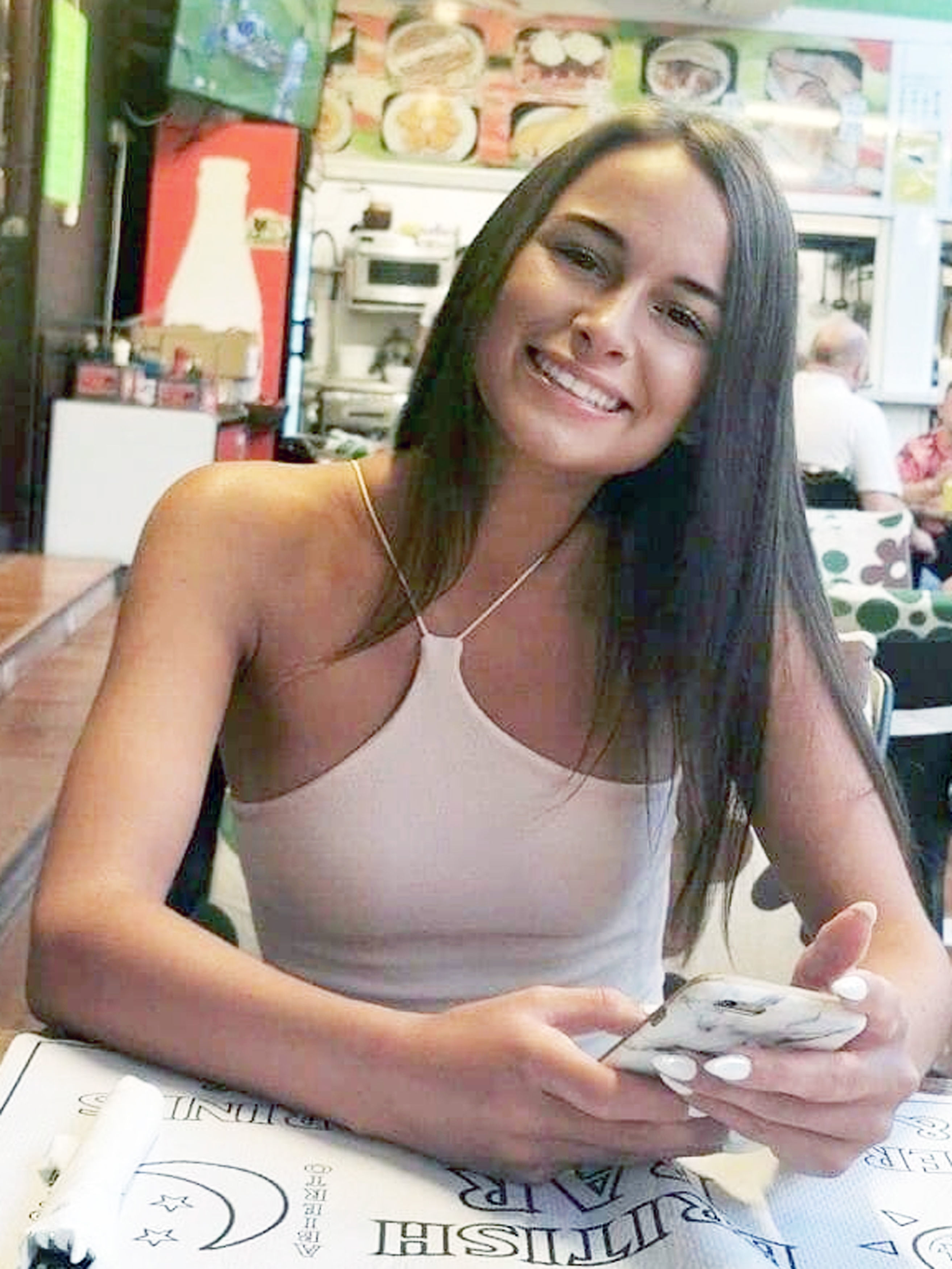 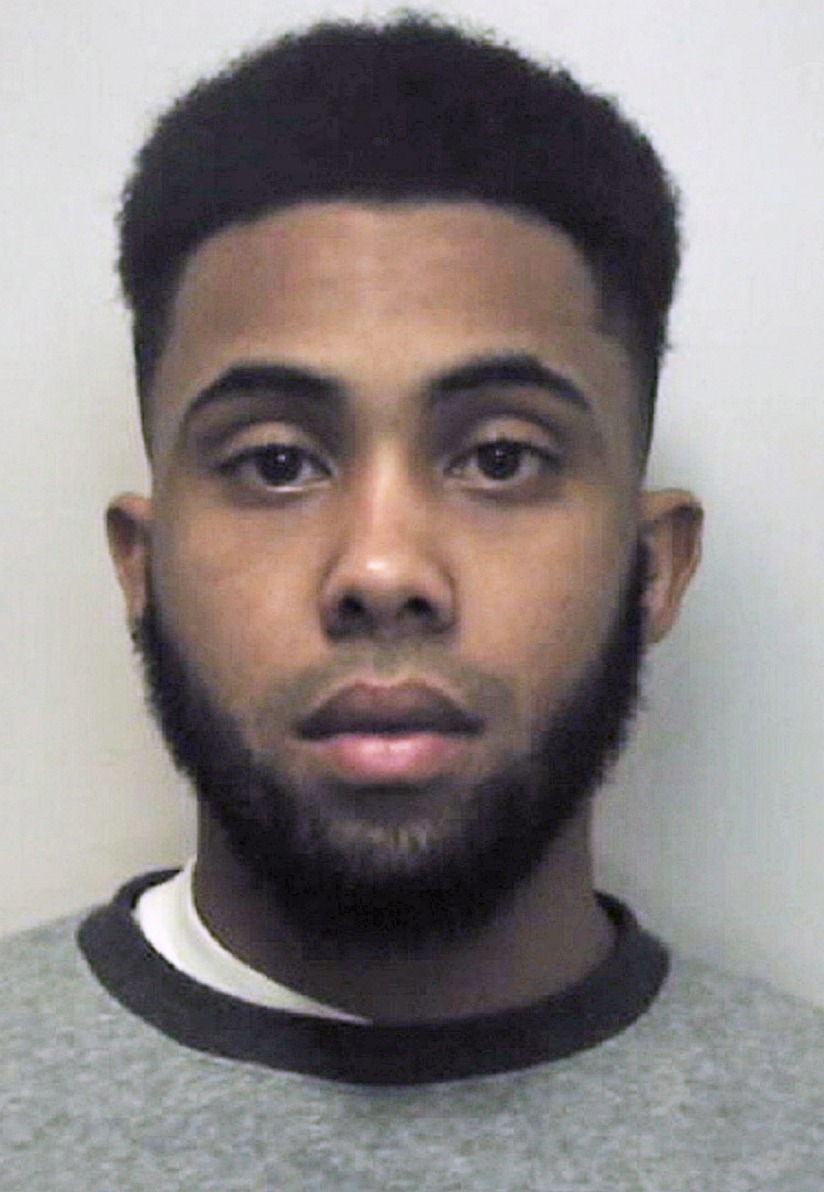 Hours later, Streete raped Keeley before strangling her to death and dumping her half-naked body in a stream in Tamworth, Staffs.

Petite Keeley, who was just 4ft 11ins and weighed six-and-a-half stone, had trusted her friend to walk her home after they watched rapper Aitch at the O2 Academy in Birmingham.

Today her heartbroken mum Debbie Watkins blasted Streete for forcing the family to listen to harrowing details of her brutal murder during a four-week trial.

And she also lashed out at the fiend for spinning a grisly web of lies – claiming he accidentally killed Keeley during sex.

Speaking exclusively to The Sun Online from her home ahead of tomorrow's sentencing, tearful Debbie said: "He deserves to be locked up for good.

"I hope he never comes out, he should never be freed.

"I’ve sat through every day of the trial for four weeks and he’s lied again and again. It’s been very traumatic.

"He’s never said sorry for robbing me of my beautiful daughter.

"He’s evil and I can never forgive him. I can’t stop crying."

Debbie said she initially "never suspected" that Keeley's friend had anything to do with the sickening crime.

She told Sun Online: "I knew him and his family and they were nice.

"He and Keeley had been friends for years, they were just pals not boyfriend and girlfriend."

Debbie wept: "It breaks my heart the way she went and it’s even worse she was killed by a friend and not a stranger.

"She didn’t deserve that. I can’t bear to think of the way she suffered."

He even joined in searches before her body was found by her devastated uncle.

But Debbie confessed she later had a "hunch" that Streete was lying.

She added: "We had no reason to think he had anything to do with it.

"Why would we suspect him? He was her friend and she liked him and trusted him.

"It was only later I got a hunch that he was lying and if he had been the last person to be with Keeley then he must know what happened to her and may have been involved in her death.

"But why? That’s what I can't understand. It doesn’t make any sense.

"Was he drunk, was he on drugs. I have no idea.

"He’s never given an explanation or contacted me to say why he did it." 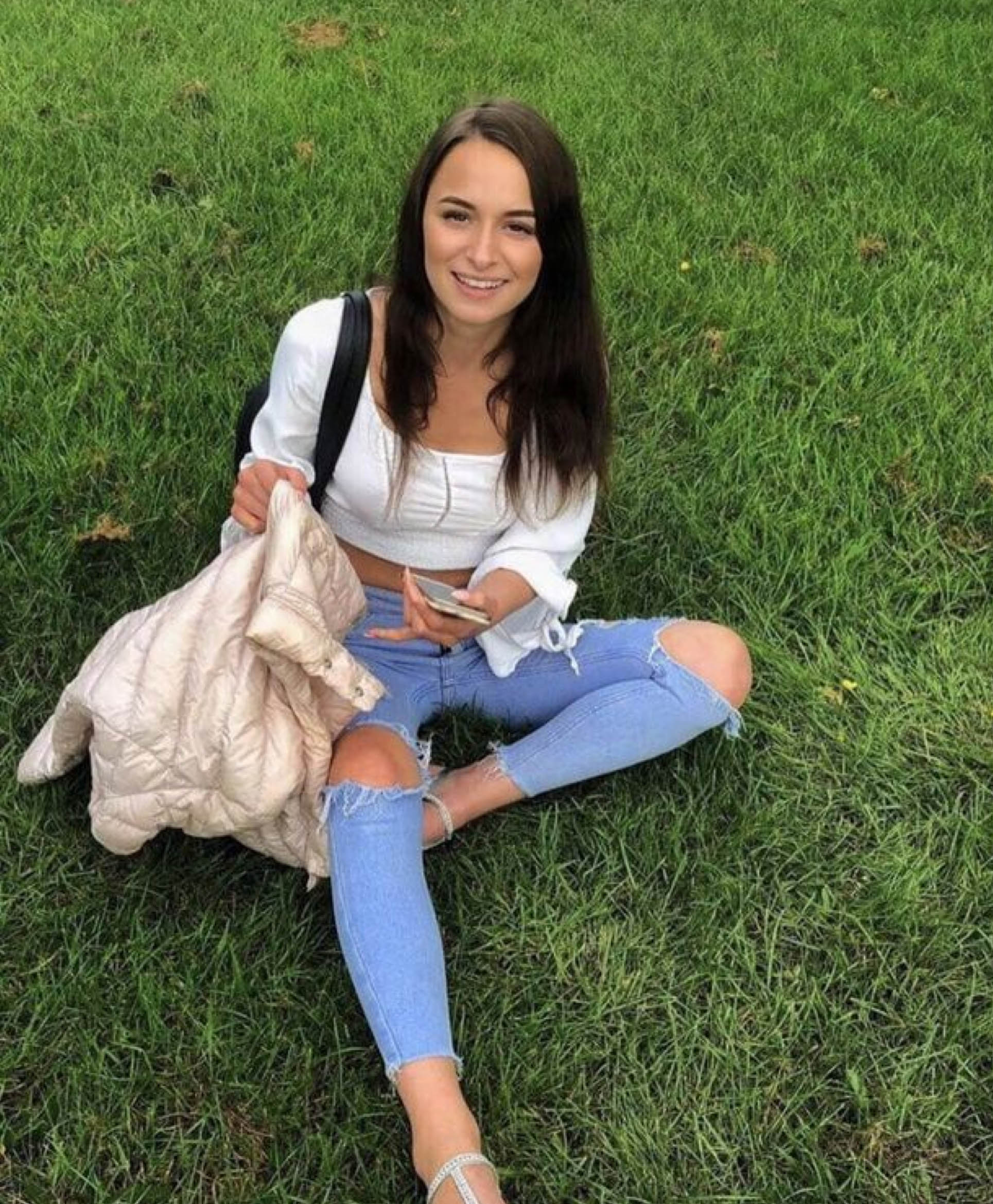 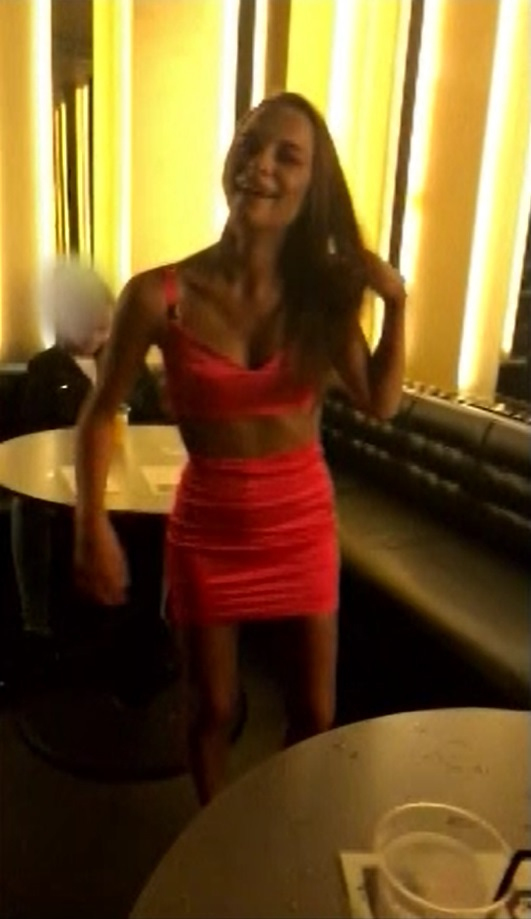 Debbie also spoke fondly of her cherished daughter, saying: "She was so beautiful and kind and caring.

"Everyone loved her, she had so many friends and was so popular."

She said she was "so close" to Keeley, who lived round the corner with her dad and was working as a barmaid with aspirations of becoming a teacher.

The mum added: "I’m devastated, I miss her so much and I don’t know how I can move on with my life but I have to for my other two children.

Everyone loved her, she had so many friends and was so popular

It comes as chilling footage released yesterday showed the barmaid dancing with her "trusted" friend on the birthday night out.

In mobile phone clips the pair dance together in the club with Keeley wearing a red dress as she poses for the camera.

Streete smiles and laughs as he watches the barmaid – hours before he brutally killed her.

It has also emerged that Streete attacked two teenage girls and a young woman in the four years before killing Keeley.

Debbie said she was "shocked" to learn of the crimes, adding: "When I found out from the police I was sickened and shocked." 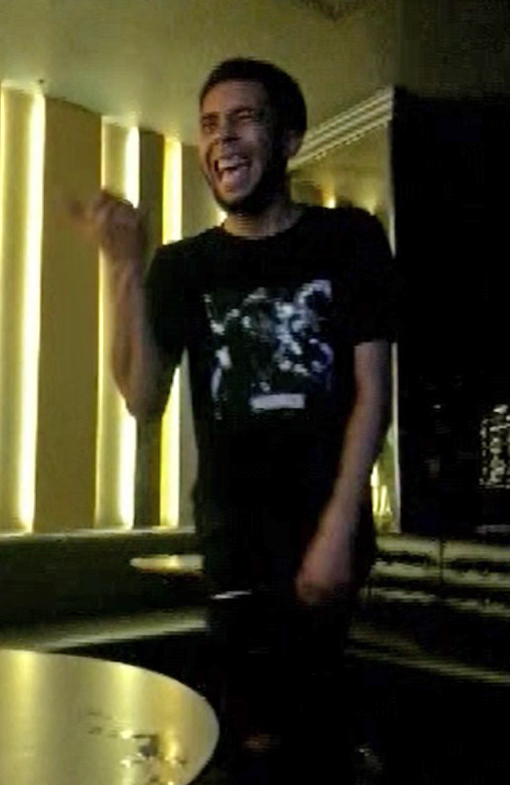