One of the two protesters allegedly slain by teen vigilante Kyle Rittenhouse in Kenosha, Wisconsin, this week confronted armed men shortly before he was killed, shouting, “Shoot me, n—a,” according to reports and video footage.

Joseph Rosenbaum, 36, can be seen in the online video approaching a group of men on a crowded street in Kenosha as he moves closer and closer repeatedly saying, “Shoot me, n—a,” according to a report by Storyful.

Rosenbaum was later shot dead by the suspected 17-year-old gunman during protests over the Sunday police shooting of 29-year-old Jacob Blake in Kenosha.

Prosecutors say Rosenbaum was shot in the right groin, back and left hand and suffered a superficial gunshot wound to his left thigh and a graze wound to the right side of his forehead.

In addition to the killing of Rosenbaum, Rittenhouse has been charged in with fatally shooting Anthony Huber, 26, and wounding Gaige Grosskreutz, 26.

Rittenhouse had answered the online call on Tuesday for armed vigilantes to flock to Kenosha to protect businesses from “evil thugs” who had rioted in the city since the shooting of Blake. 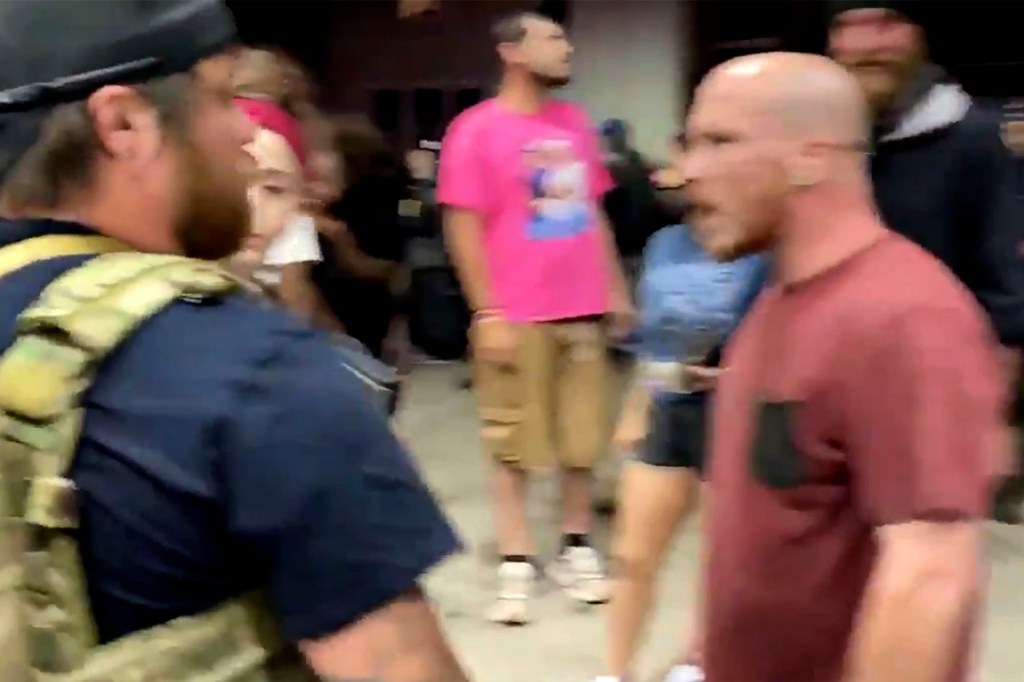 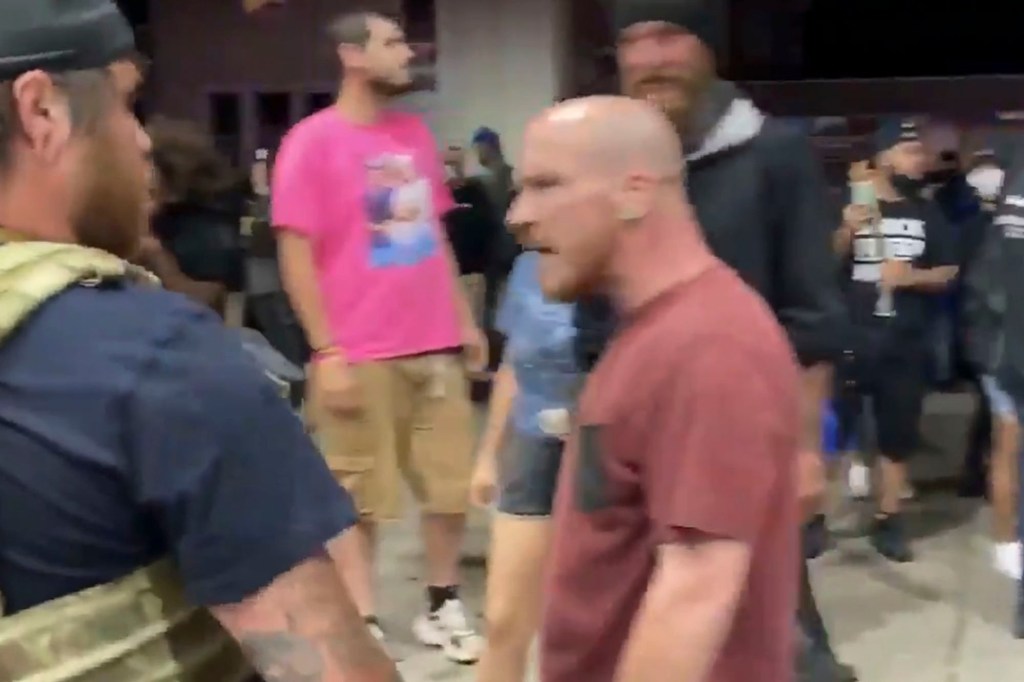 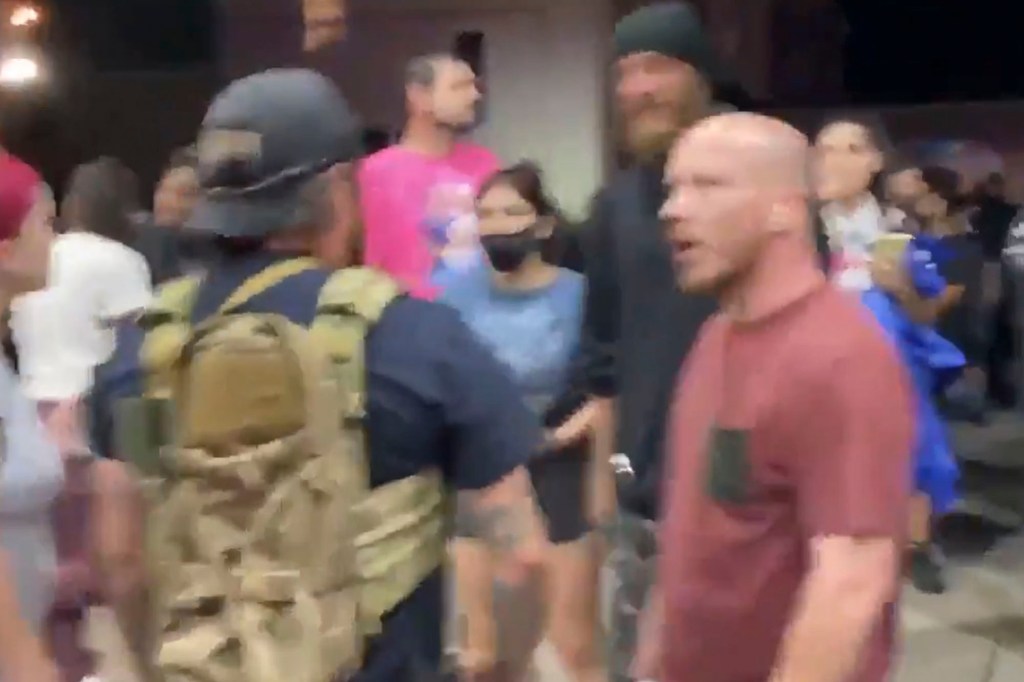 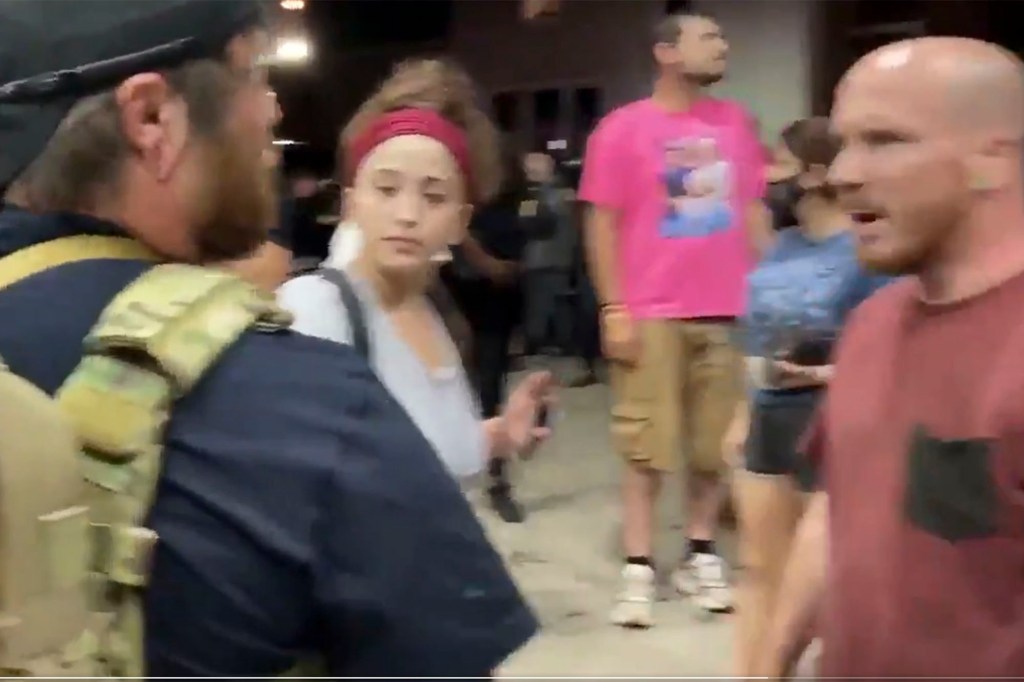 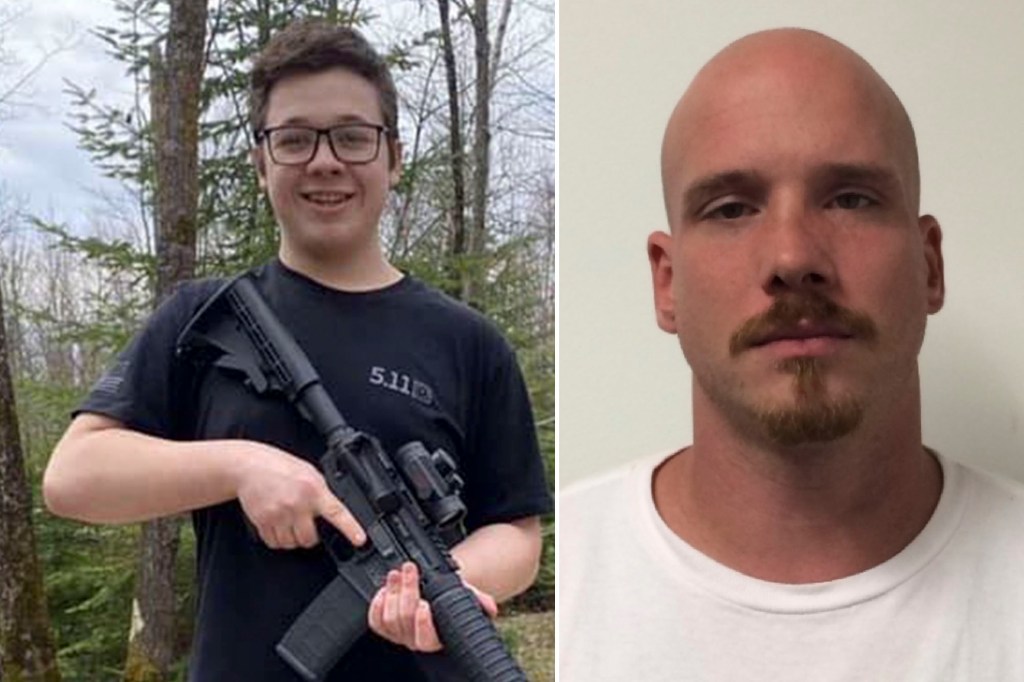