Actor Kevin Spacey was sued on Wednesday by actor Anthony Rapp and a second, unnamed person for assault and battery in the 1980s, when both were under the age of 18.

The civil lawsuit was filed in New York State court in Manhattan on Wednesday.

Rapp’s claim is that the actor climbed on top of him and tried to perform a sex act on him in 1986 when he was 14. He first made the allegation in a 2017 BuzzFeed interview. The second accuser is anonymous.

He says that in another incident in the 80s, Spacey raped him and that they performed oral sex on each other. 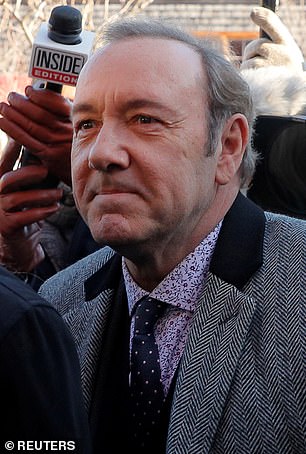 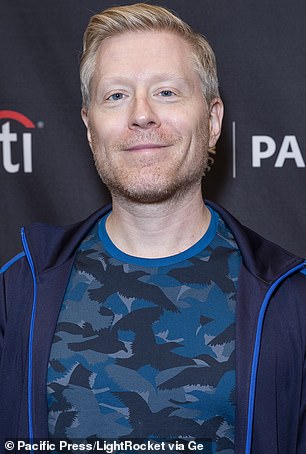 He also alleges that Spacey tried to sodomize him before he got out of his apartment.

Spacey, who has largely retreated from public life after a starring in films such as ‘American Beauty’ and ‘The Usual Suspects,’ could not immediately be reached for comment on Wednesday.

In his 2017 BuzzFeed interview, Rapp claimed he and Spacey met while they both performed on Broadway shows.

He says that on one occasion, he went back to Spacey’s apartment for a party and that when there, Spacey lifted him by his buttocks onto his bed and leaned over him.

‘My stomach churns. I still to this day can’t wrap my head around so many aspects of it. It’s just deeply confusing to me,’ he said at the time.

In his response to Rapp’s claims, Spacey said he did not remember it.

‘If I did behave then as he describes, I owe him the sincerest apology for what would have been deeply inappropriate drunken behavior,’ he said.

Last summer, a different young man withdrew a lawsuit in which he claimed that Spacey had assaulted him in a restaurant in Nantucket in 2016.

Weeks later, a criminal case against Spacey over that incident was also dropped.