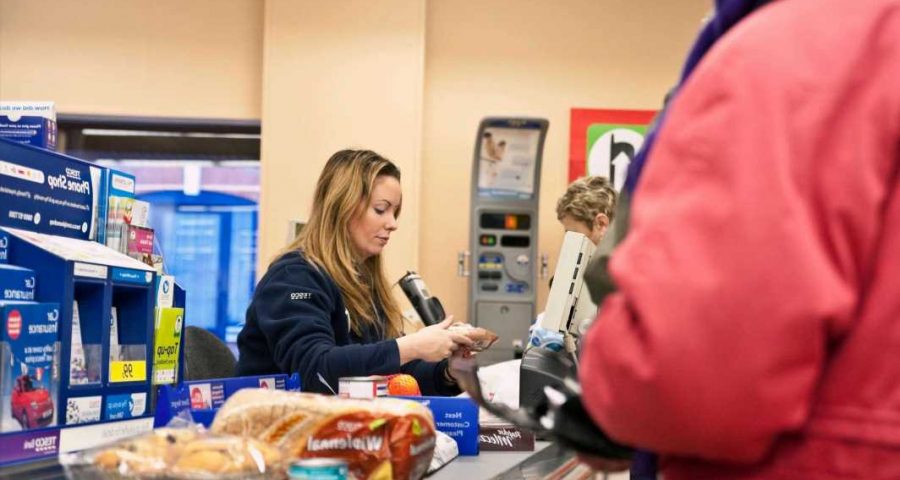 KEY workers exempt from Covid isolation still have to quarantine on days off, and will only be able to leave their homes for essential trips.

The government revealed yesterday the full list of sectors where workers can dodge 10 days quarantine when pinged by the NHS Track and Tace app if their bosses get permission from the Government. 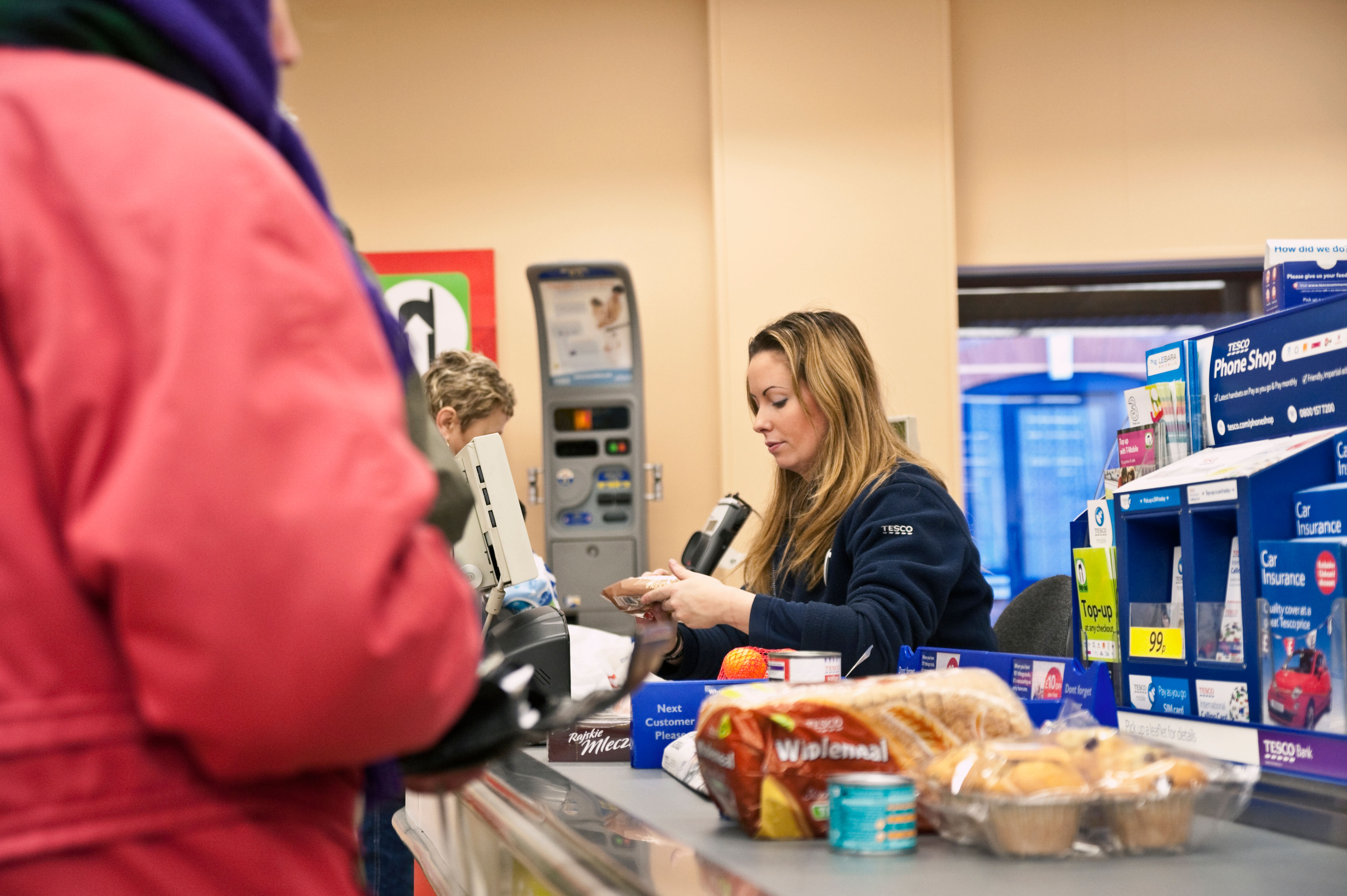 However the government has confirmed that when staff aren't at work, they will still have to self-isolate and should stay inside their homes.

A spokesman for the Department for Environment, Food and Rural Affairs, told The Times: “Participants in daily Covid testing will be exempt from self-isolation to undertake work or essential activities only.”

Those "essential activities" include exercising outdoors, buying food if no one else can for them, and using public transport for "essential trips" – all things not usually allowed by those who are self-isolating.

It comes as the army is on standby to step in and help secure the nation's food supplies if the 'Pingdemic' worsens.

Environment secretary George Eustice revealed up to 20 per cent of workers in the food sector have now been forced into self-isolation.

The move came amid warnings the country could be set to face its worst food shortages in 75 years with half of deliveries being delayed.

MPs have even called for troops to be deployed and tasked with vital roles like shipping goods and stocking shelves.

Mr Eustice said there are no "plans at the moment to use the military" but that "they're always on standby".

He said: "We always have that option to call on the contingency the MoD always has in place for situations, but we don't need that at the moment."

The senior cabinet minister said 10,000 food sector workers at over 500 key sites will now be exempted from self-isolation rules.

They include critical parts of the supply chain like supermarket depots, large bakeries, and dairy companies but not stores themselves.

Under the new rules employees at the named workplaces can be automatically excused from having to quarantine.

They will be able to take daily tests instead of being sent home.

Mr Eustice said the scope of those covered has been kept narrow because the country needs to get new infections under control.

He said: "We've been working closely with the food industry, both the manufacturers and the retailers, over the last week or so.

"Monitoring the situation closely, looking at indices such as late deliveries to individual stores and absence levels.

"The industry had some concerns at the end of last week, but we've been keeping it under close review.

"What's clear is that early this week those absence levels got to 15 per cent, in some cases 20 per cent.

"And that's why we decided to act swiftly to make sure that the food supply chain can continue to function normally."