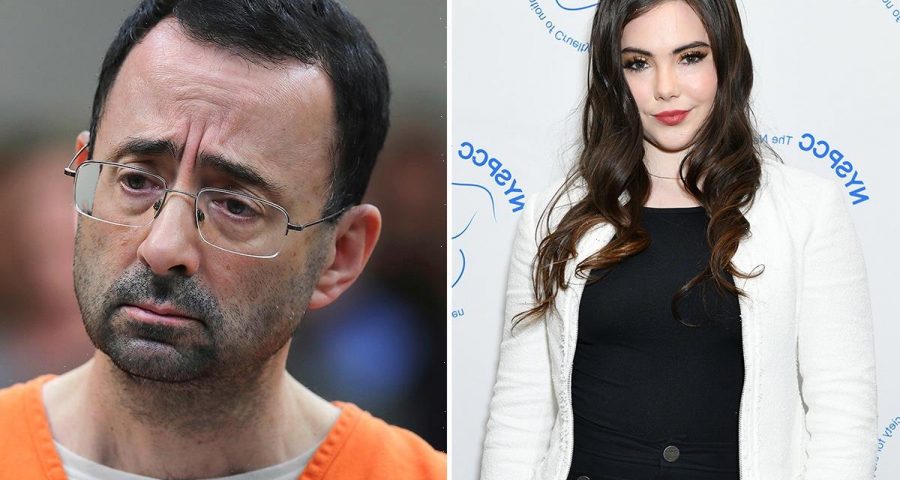 The 2012 Olympic gold medallist was one of those that team doctor Nassar abused. On Wednesday she liked a tweet which suggested she sue the bureau. 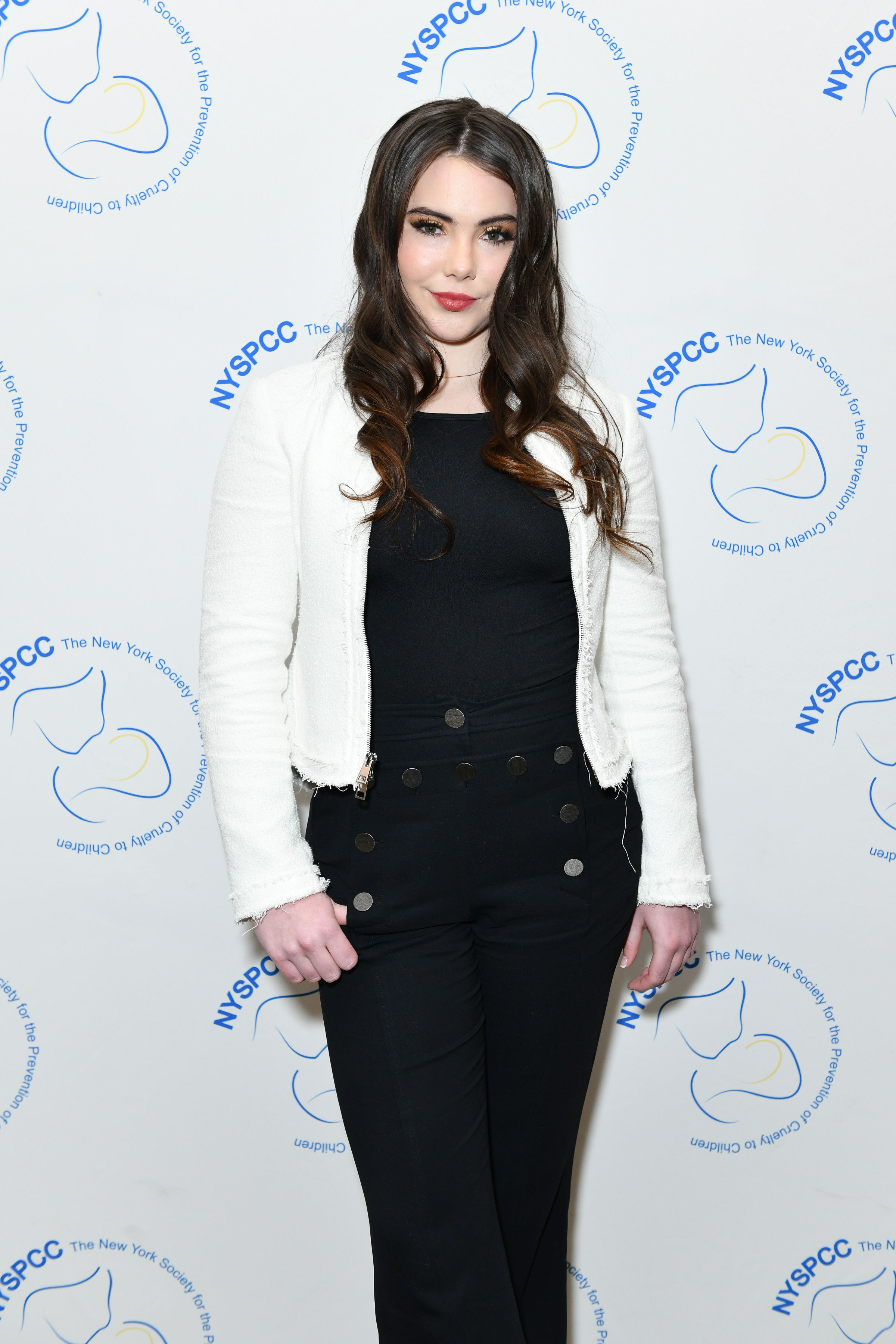 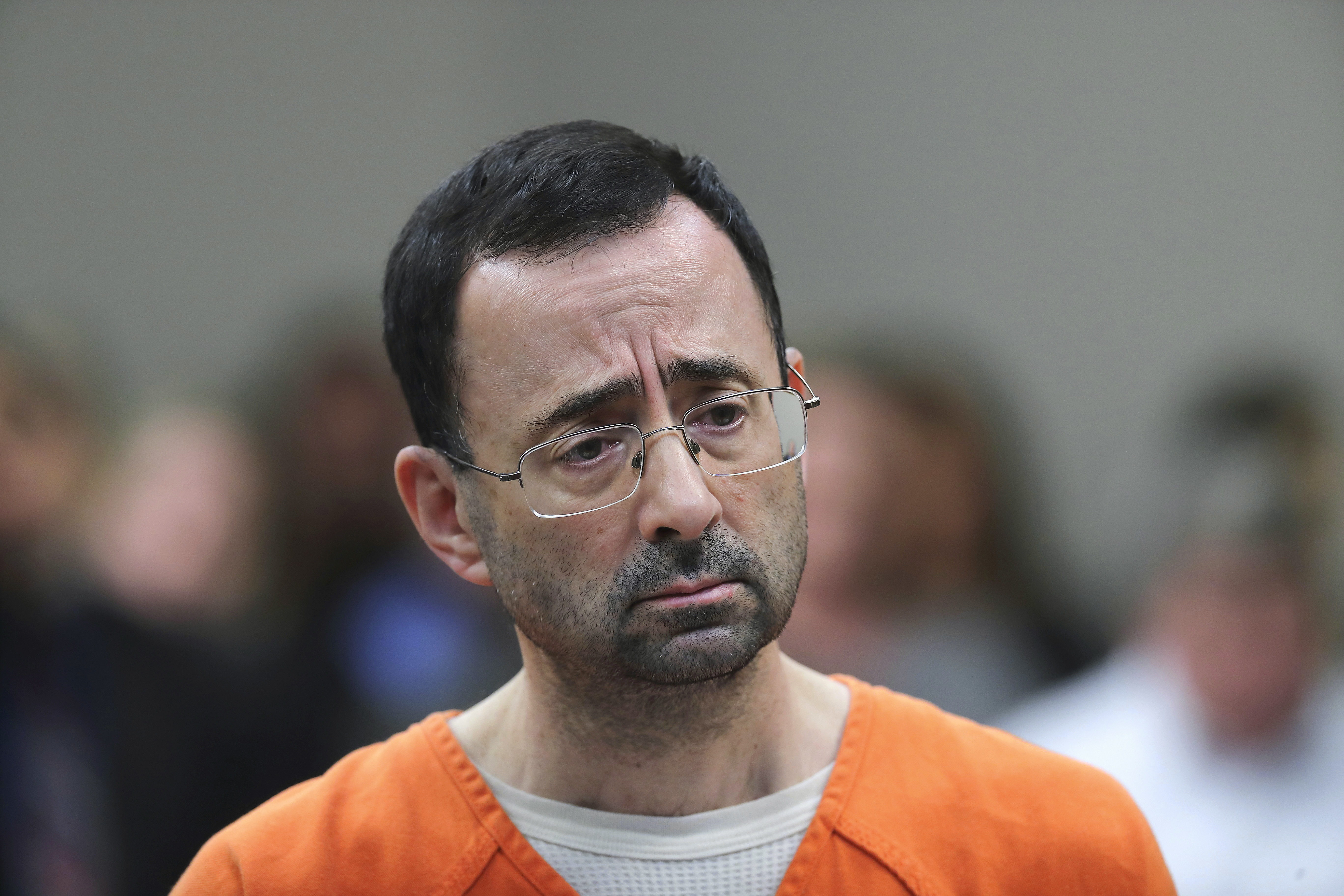 Former US Gymnastics doctor Nassar, 57, was convicted of sexually violating young athletes over multiple decades. The number of alleged victims who have come forward so far exceeds 250.

One of the first victims to publicly accuse the doctor was Rachael Denhollander.

Following the release of a report condemning the FBI's investigation she tweeted: "The dozens of little girls abused after the FBI knew who Larry was and exactly what he was doing, could have and should have been saved.

"I've been a court-appointed fiduciary on behalf of everyone you failed, for three years now while you drag your feet in banktruptcy and deny these women help and justice. I am never. going. to. forget."

She told CBS of the report: "To know that little girls were abused while the FBI knew tears me up inside."

Three-time national champion Jessica Howard said: "I've come to expect that nothing will be done but we are talking about the FBI.

"It's not just that they messed up, they actually have affected the life of at least 70 to 120 young girls.

"It's not people messing up, it's people turning away. That to me is the most heinous way you can treat a child.'

Asked if she wants criminal charges against agents, Howard replied: "Absolutely. It was covered up and lied about.

Adrian College gymnast Kaylee Lorincz tweeted: "Sick to my stomach. Does this s*** ever end?"

The US Department of Justice Inspector General Michael Horowitz released a 119-page report on Wednesday condemning the FBI field office in Indianapolis.

Horowitz's report said the bureau failed to respond to allegations Nassar was molesting young athletes with the "utmost seriousness and urgency that they deserved and required."

Horowitz’s report is the product of interviews with more than 60 witnesses, including victims and their parents.

USA Gymnastics conducted its own internal probe and ran down various complaints lodged against Nassar.

They found that as many as 40 girls and women had come forward claiming they were molested over a 14-month period after the FBI was fully aware of other sexual abuse allegations involving the perverted doctor.

Officials at USA Gymnastics also contacted FBI officials in Los Angeles in 2016 after eight months elapsed and almost no action had been taken by the Indianapolis field office.

Nassar was hit with charges back in 2016 with federal child pornography offenses and sexual abuse charges in Michigan.

One of Nassar’s victims was four-time Olympic champion Simone Biles, 23.

Nassar was jailed in 2017 to 60 years in prison on charges of possessing child sex abuse material.

The following year, he was also sentenced up to 175 years and up to 125 years, respectively, for molesting female gymnasts including Aly Raisman and McKayla Maroney.

The FBI acknowledged it fell drastically short in properly pursuing Nassar and took to task its own employees claiming it “should not have happened.”

“The actions and inactions of certain FBI employees described in the Report are inexcusable and a discredit to this organization,” read a statement by the FBI in response to the report’s release.

The agency claims it has corrected the mistakes.

“The FBI has taken affirmative steps to ensure and has confirmed that those responsible for the misconduct and breach of trust no longer work FBI matters,” the statement said.

“We will take all necessary steps to ensure that the failures of the employees outlined in the Report do not happen again.” 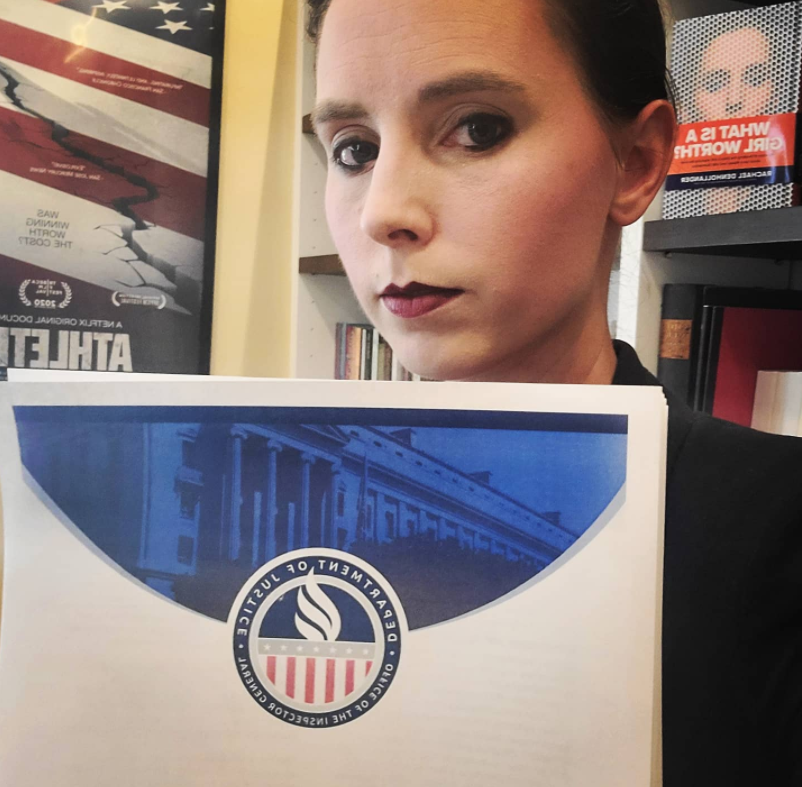