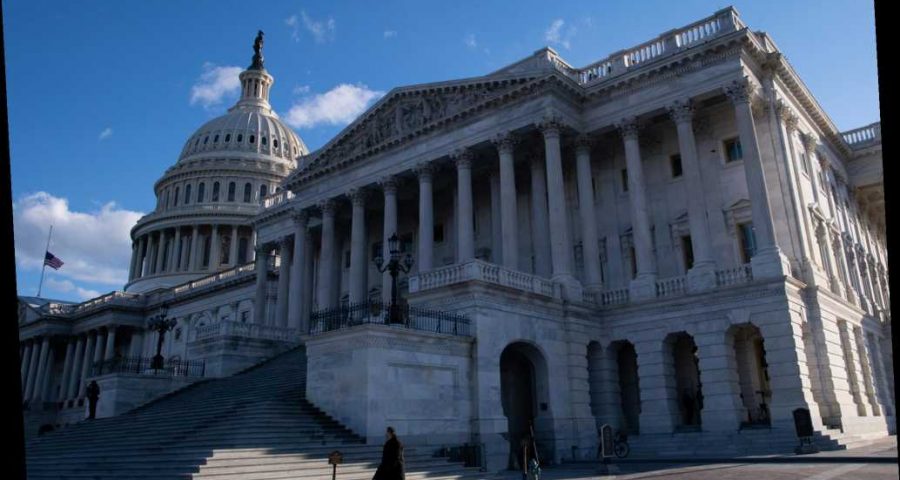 Intelligence agencies have uncovered threats from far-right extremists to “blow up” the US Capitol when President Biden delivers his first joint address to both houses of Congress, a top Capitol law enforcement official revealed Thursday.

Acting Capitol Police Chief Yogananda Pittman made the revelation while testifying before the House Appropriations Committee alongside acting House Sergeant-at-Arms Timothy Blodgett as part of Congress’ broader probe into the Jan. 6 Capitol riot.

“We know that members of the militia groups that were present on Jan. 6 have stated their desires that they want to blow up the Capitol and kill as many members as possible with a direct nexus to the State of the Union,” Pittman said, noting that the date for the address had not yet been set.

“So based on that information,” the acting police chief continued, “we think that it’s prudent that Capitol Police maintain its enhanced and robust security posture until we address those vulnerabilities.”

Pittman’s revelation came after being asked whether there was a need for enhanced security measures to be extended, such as the National Guard deployment and fencing around the campus.

President Biden has not yet delivered a joint address to Congress, as is customarily done at the State of the Union in January.

As a result of COVID-19 and the Capitol siege, the speech was initially postponed to February.

Biden is not expected to deliver the State of the Union until after he has signed his $1.9 trillion relief package, though it is not clear what these threats will do to those plans.

The hearings come one day after Blodgett and Pittman’s predecessors testified on their handling of the lead up to the deadly attack, which led to both of their resignations.

Lawmakers are currently in the midst of weeks of hearings into the siege.