A LAWYER who beat breast cancer drowned herself in a river after her dad died of Covid.

Jane Macgregor-White, 55, was also down after a ten-year relationship ended, an inquest heard. 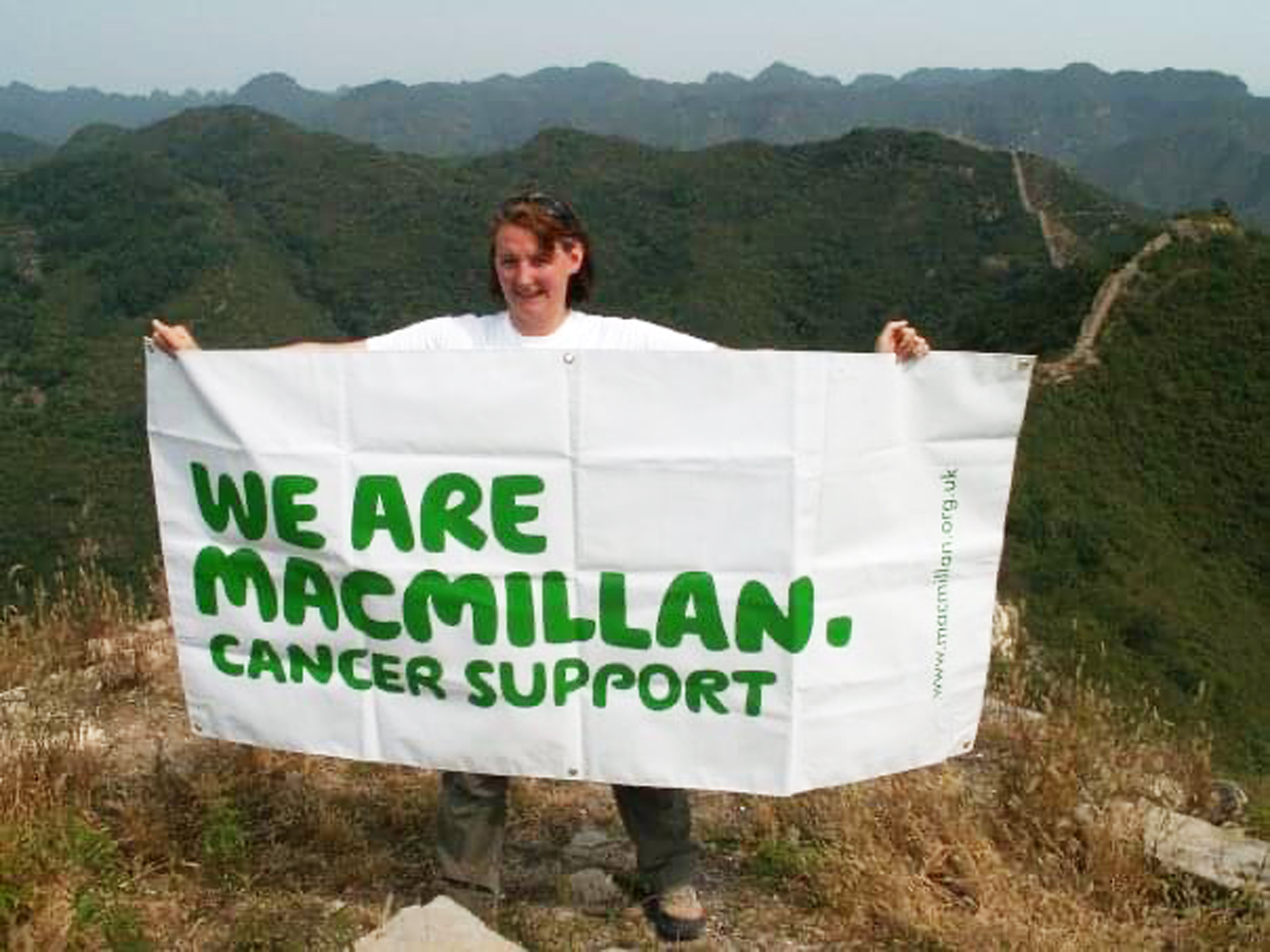 The mum of one had been planning a charity trek up Mount Snowdon in dad Ian’s honour.

Son Philip Bateman said: "She seemed to be well, she may have been a bit quieter than usual but nothing out of the ordinary.

“Her death was a complete shock. I think it was the accumulation of effects.

“The death of her own father against the background of her relationship break-up was too much for her.”

The inquest in Woking, Surrey, heard how Philip was awoken by text messages from his mother's ex-partner, asking if he had checked his emails.

After being alerted, Philip found a suicide note from his mother in his inbox.

Jane was in remission after being diagnosed with cancer in 2017.

She was three times the drink-drive limit when she went into a river in her home town Guildford, Surrey, in July, two months after Ian’s death.

After the Woking inquest brother Jonathan White said: “We are all gutted she couldn’t come to us.” 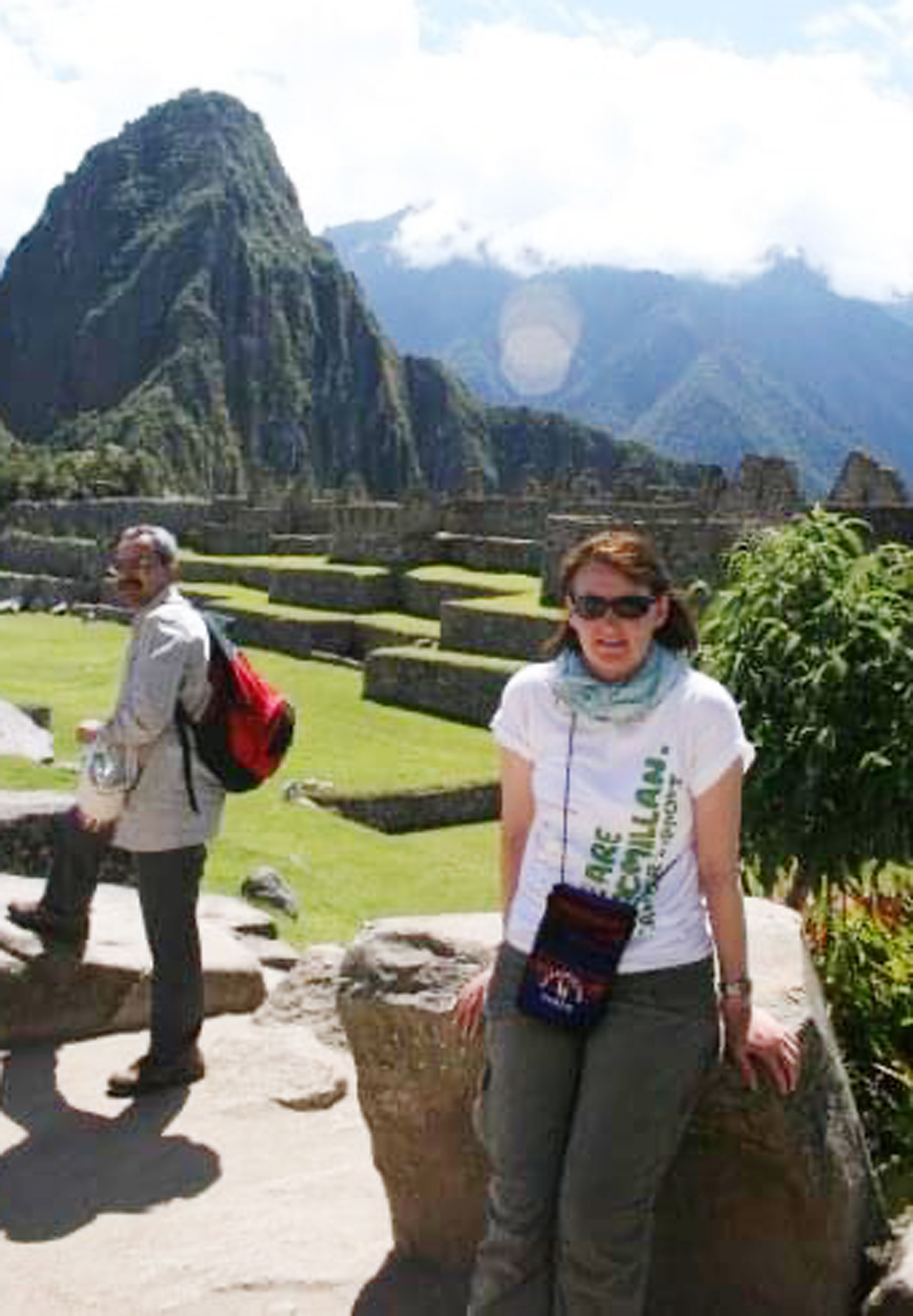