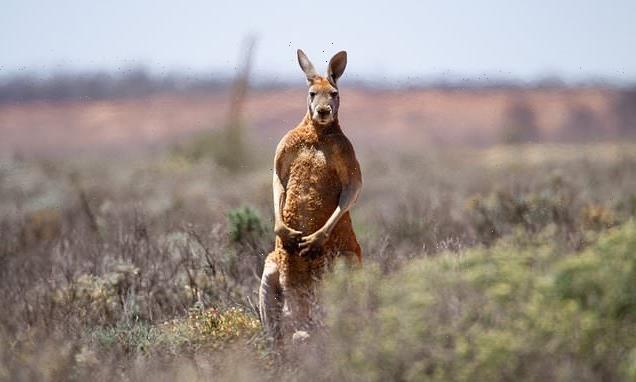 Horrific injuries suffered by three-year-old girl mauled by a kangaroo as details emerge about the shocking incident on her front porch: ‘This is a reminder to everyone’

A three-year-old girl suffered serious wounds to her head and back after she was attacked by a kangaroo on the porch of her home.

Paramedics and a rescue helicopter were called to the home in Armidale, in NSW’ Northern Tablelands just before 5.30pm on Thursday.

The little girl was airlifted to John Hunter Hospital in a stable condition after the attack, which left her with lacerations on the side of her head, on her back and arm. 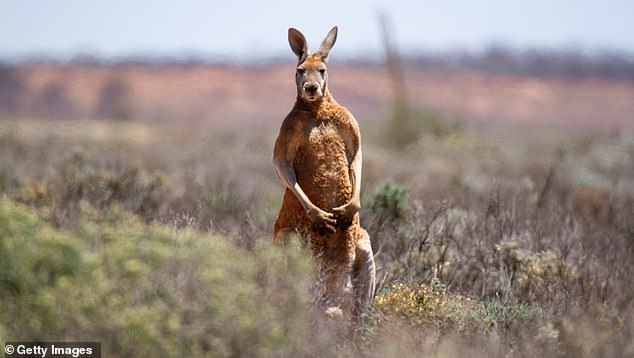 A three-year-old girl suffered serious cuts to her head and back after she was attacked by a kangaroo on the porch of her home in Armidale, NSW (stock image)

‘The young patient had suffered a number of deep lacerations, including a wound to the side of her head as a result of this attack,’ he said.

‘There is no doubt this would have been a terrifying ordeal for the little girl, who appeared to be in shock when paramedics arrived.

‘This is a reminder to everyone about how unpredictable wild animals can be.’

The latest attack comes just weeks after a Victorian teenage girl was left in hospital after a kangaroo knocked her off her dirt bike.

Jemima Song, 14, spent ten days in hospital after being thrown from the bike while riding with her sister on a farm in western Victoria.

A kangaroo leapt out from the trees hitting the bike and knocking Jemima to the ground where she was found unconscious.

Her spleen and liver ruptured, she had internal bruising and she suffered eight fractures to her spine.

Fortunately she’s expected to make a full recovery by the end of April.

Eastern grey kangaroos – which make up 88 per cent of the Victorian kangaroo population – can reach speeds of 65km/h.

They can also grow to the size of an adult human with male eastern grey kangaroos reaching more than 1.5m tall and can weigh more than 60kg. 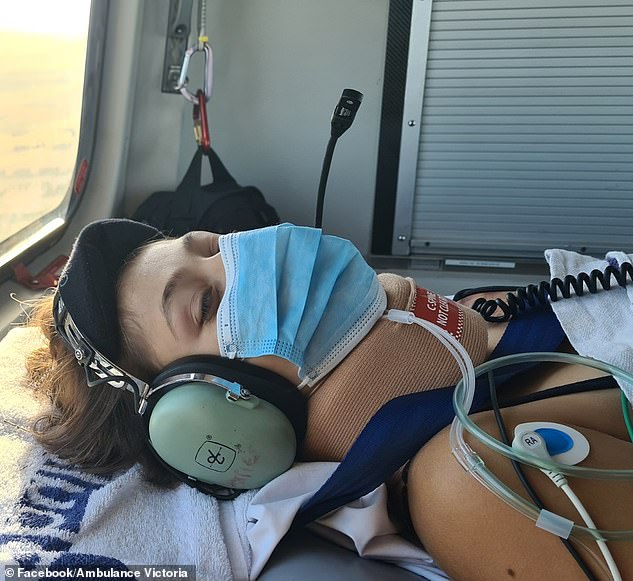 Jemima Song, 14, spent ten days in hospital after being thrown from her dirt bike after a kangaroo hit the front wheel while riding with her sister on a farm in western Victoria.