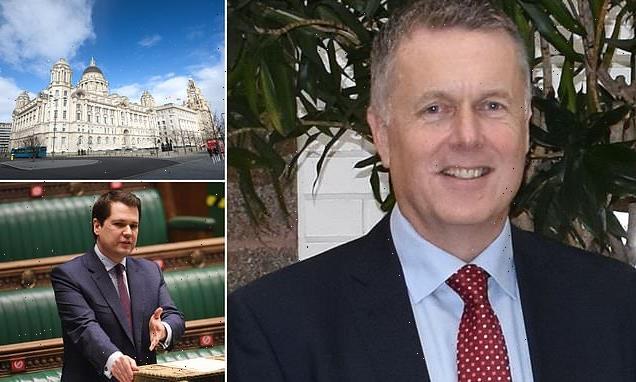 Chief executive of Labour-run Liverpool City council resigns a year after government commissioners were sent in amid allegations of bullying, intimidation, and ‘jobs for the boys’

The chief executive of Labour-run Liverpool City Council has resigned just a year after government commissioners were appointed amid allegations of bullying, intimidation and ‘jobs for the boys’.

Tony Reeves has stepped down from his role with immediate effect following intense pressure over revelations about a catalogue of council mistakes that could add an extra £16 million onto the city’s electricity bill and reports that his relationship with the commissioners has become strained.

The chief executive faced calls to quit at a subsequent meeting with angry councillors, with his deputy and finance director Mel Creighton having already stepped down following the electricity bill debacle.

She was seen as a key ally of his and the pair were seen by many as a partnership in trying to turn things around at the troubled council.

It comes just 12 months after four commissioners were brought in to oversee parts of the council’s highways, regeneration and property management functions and improvement plan for three years.

A team led by government inspector Max Caller was sent to the council in December 2020 following the arrests of five men, including then elected mayor Joe Anderson, who was held on suspicion of conspiracy to commit bribery and witness intimidation. He denies all wrongdoing.

The report into the authority, published in March last year, found allegations of bullying, intimidation, ‘dubious’ deals and ‘jobs for the boys’. 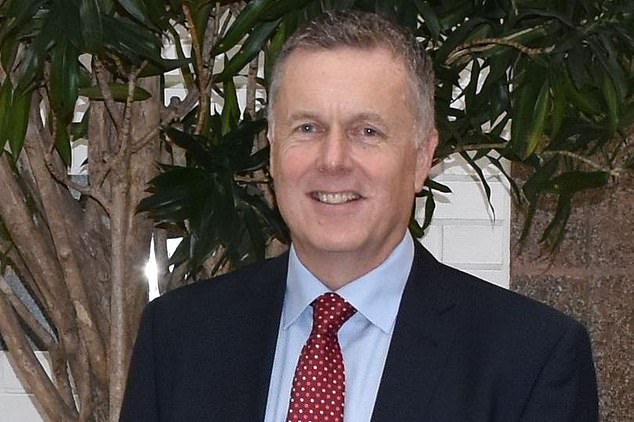 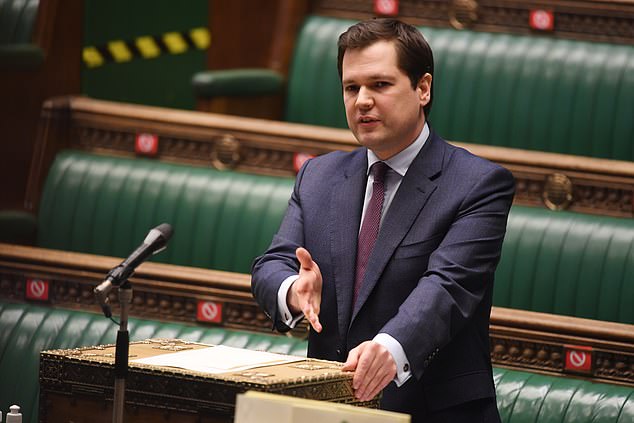 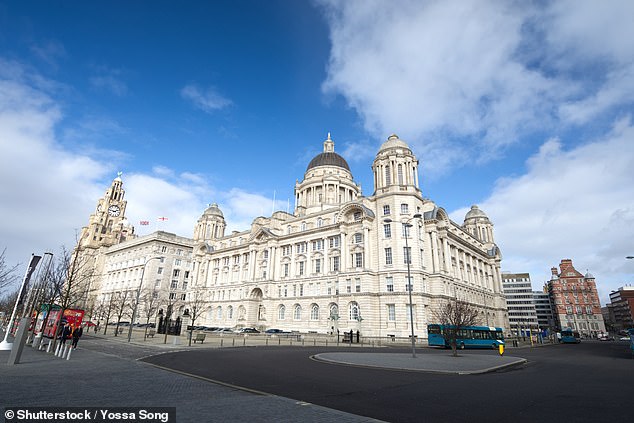 At the time it was published, Mr Reeves said much of the criticism was historic and things had started to change in a ‘significant way’.

He told BBC Radio 4’s Today last year: ‘Of course this is really shocking but no way is this a return to the 1980s – the city will come back from this very quickly and I will make sure that that happens.’

Mr Reeves helped to expose some of the issues at the council that would lead to the inspection.

He was the only person of note to be picked out for praise when then Local Government Secretary Robert Jenrick read out some of the shocking findings in Parliament.

The arrival of the inspectors followed the arrest of then-mayor Joe Anderson and ex-regeneration director Nick Kavanagh, along with a number of people, as part of a Merseyside Police fraud probe.

Operation Sheridan is understood to be investigating building and development contracts in Liverpool. Both Mr Anderson and Mr Kavanagh deny wrongdoing and neither have been charged with any criminal offences.

A report was published covering the first three months of their work which found that, despite evidence of ‘change’, there was a ‘somewhat frenetic rather than purposeful and targeted approach’ and a ‘lack of prioritisation and planning’.

A second report was due to be submitted to Levelling Up Secretary Michael Gove in April, but it was agreed to delay the report until June.

But Mr Gove was sacked from the post by Prime Minister Boris Johnson and replaced by Greg Clark earlier this month.

A spokesperson for the Department of Levelling Up, Housing and Communities said: ‘The second report by commissioners for Liverpool City Council will be considered by ministers and published alongside a ministerial response in due course.’

And today, Mr Reeves announced he would be standing down with immediate effect after four years at the authority. 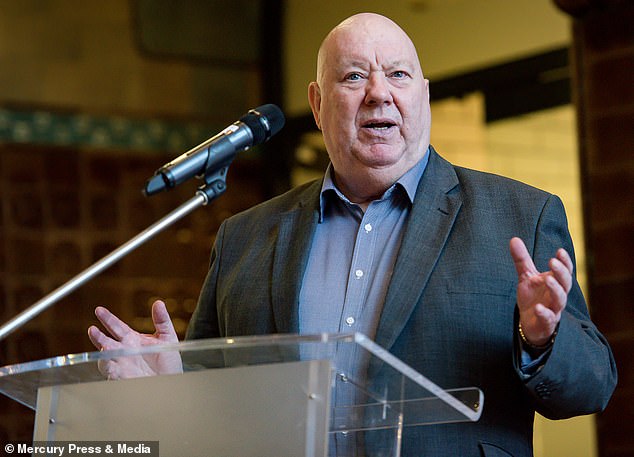 The arrival of the inspectors followed the arrest of then-mayor Joe Anderson (pictured) and ex-regeneration director Nick Kavanagh, along with a number of people, as part of a Merseyside Police fraud probe

He said: ‘The people of Liverpool deserve a council that delivers great services.

‘That is a difficult and complex journey but it has begun and those with the honour of leading the next chapter have a great opportunity to make some long-lasting improvements, and I wish them all the success in the world.

‘Yes, there will be setbacks, but I’m confident a solid platform is now in place to ensure the council can support the ambition for Liverpool to realise its full potential.’

Mayor Joanne Anderson, who replaced Mr Anderson when he decided not to stand for election again following his arrest, added: ‘I want to thank Tony for his work over the past four years, in particular helping Liverpool City Council to navigate some difficult waters.

‘I wish Tony well in the next stage of his career.

‘Myself and the Cabinet look forward to working with new leadership on continuing our improvement journey and ensuring the council delivers for the people of Liverpool.’

Mr Reeves was appointed to the role in July 2018, having previously worked for the council in a consultancy role.

Sources told the Liverpool Echo that the relationship between Mr Reeves and the government inspectors had also become increasingly fraught.

It is widely expected that they will be issued with more powers when their second report is published.