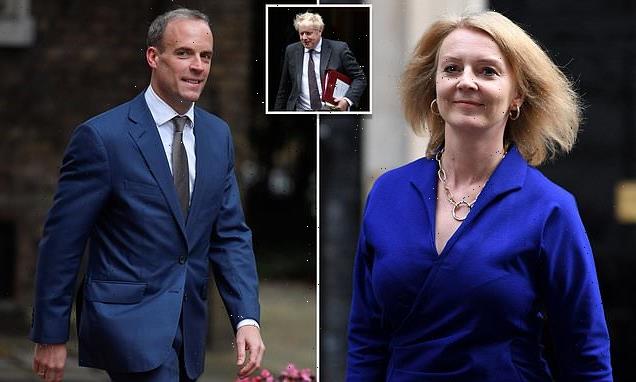 Ms Truss will take over at the Foreign Office in one of the four great offices of state after more than two years as international trade secretary.

While Mr Raab’s meteoric rise to the top in Westminster has now faltered as he was demoted to Justice Secretary, Ms Truss continues her ascent following a number of different frontbench roles over the last decade.

The elevation of Ms Truss, who is married and has two daughters, is likely to delight the Conservative Party’s grassroots.

The most recent Conservative Home poll of Tory members placed Ms Truss, 46, as the most popular Cabinet minister, comfortably ahead of Chancellor Rishi Sunak in second place.

Ms Truss will continue in her role as Women and Equalities Minister, a position she has held since September 2019 following the resignation of Amber Rudd. 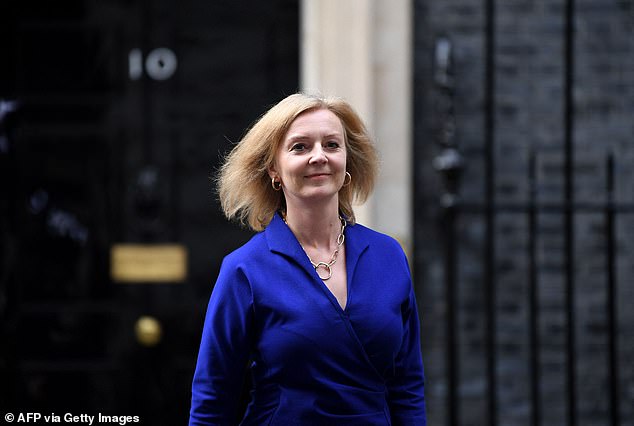 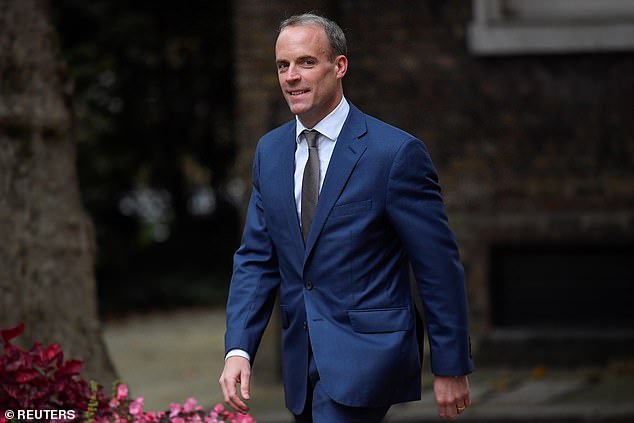 While Mr Raab’s meteoric rise to the top in Westminster has now faltered as he was demoted to Justice Secretary, Ms Truss continues her ascent

Ms Truss is just the second woman to be appointed Foreign Secretary after Labour’s Margaret Beckett did the job in Tony Blair’s government from May 2006 to June 2007.

The appointment is likely to increase speculation of a future Tory leadership bid as Ms Truss continues to boost her public profile.

Ms Truss declared in 2019 that she was considering a run for the top job following the resignation of Theresa May.

But she ultimately decided not to stand in the contest as she backed Mr Johnson’s candidacy.

She was rewarded with the role of international trade secretary in July 2019 when Mr Johnson became PM – a key role as the premier sought to establish his post-Brexit ‘Global Britain’ vision.

Ms Truss, who was first elected as the Conservative MP for South West Norfolk in 2010, has led the UK’s trade push in the role.

The move to the Foreign Office caps off a remarkable rise for Ms Truss who began her senior ministerial career as environment secretary in July 2014. 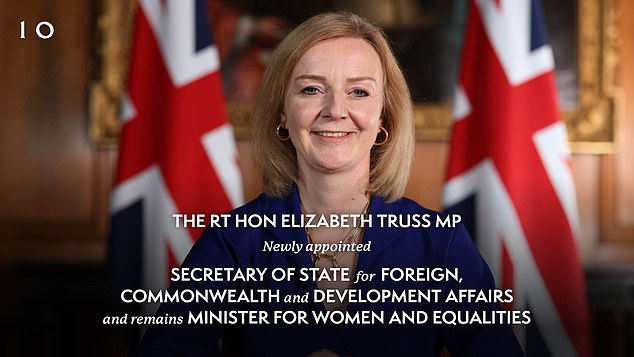 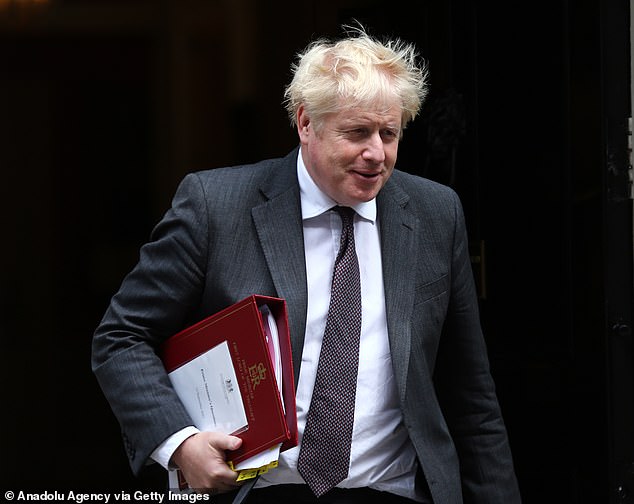 She was shifted to become justice secretary and lord chancellor in July 2016 before being moved again in June 2017 to become chief secretary to the Treasury.

She had a net satisfaction rating among the grassroots of plus 85.2, comfortably ahead of Mr Sunak in second place on plus 74.5.

Mr Raab, the man she has replaced, had one of the worst ratings in the survey after his popularity plummeted amid the Afghanistan crisis. His net satisfaction rating stood at just plus 6.1.