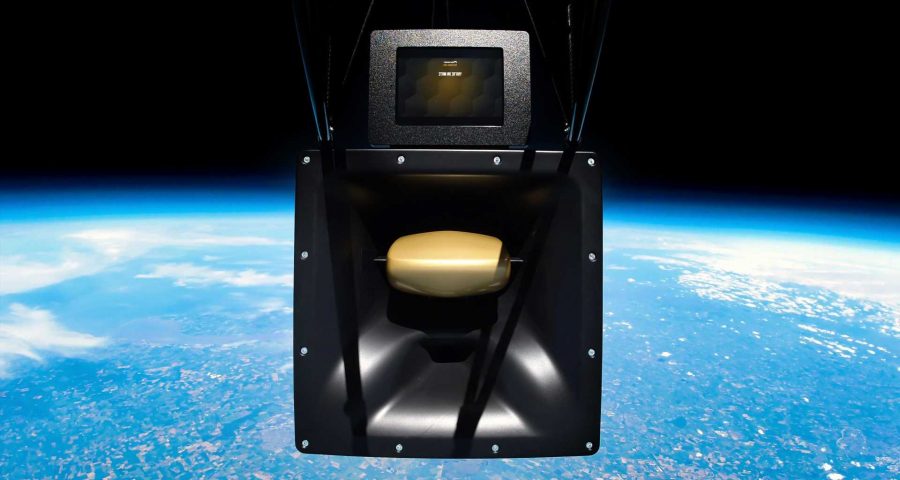 IN AN  audacious bid to get rid of one of the most overused phrases of lockdown, ‘You’re on mute’ has been sent to space – never to return.

As Brits return to workplaces, recording of the tiresome expression spoken in English, French, Italian, German, and Spanish was sent over 30,000 metres away from planet earth to the joy of millions of at-home workers who have heard it hundreds of times. 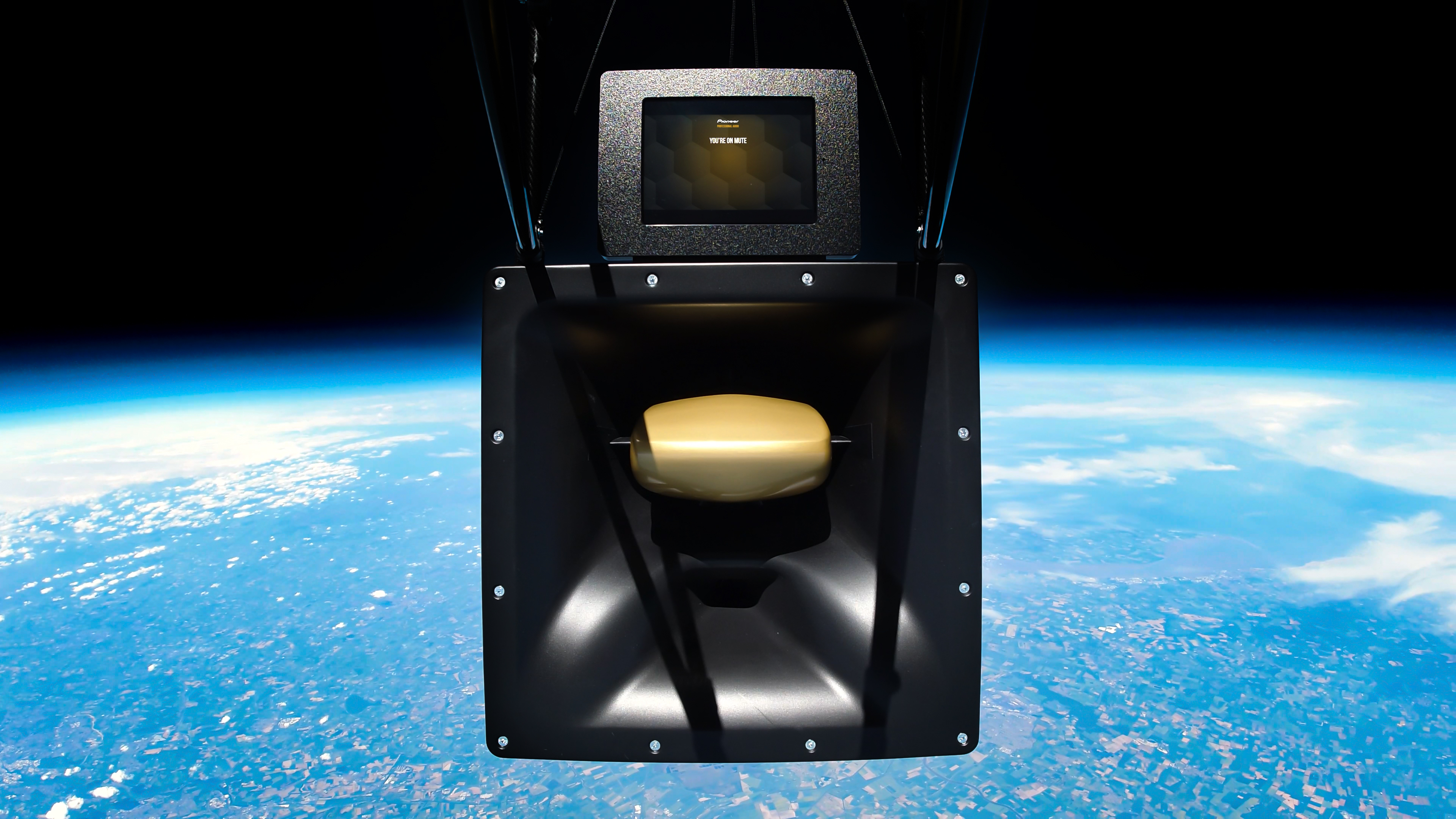 After an intense 2hr 26m flight, the speaker re-entered Earth at a speed of 250mph, just outside of Retford, UK.

The intergalactic audio journey comes as research of 2,000 adults who have been working from home found 51 per cent of respondents say being told ‘you’re on mute’ has been an embarrassing part of working-from-home in the past year.

Another 44 per cent feel second-hand embarrassment at having to say it to others on a call.

Consequently, one in three have had to mute fellow participants themselves, and 10 per cent admitted to saying, ‘you’re on mute’ over a thousand times.

Almost a quarter (23 per cent) say they’ve had to hear the phrase every single working day since the first lockdown in March 2020.

Kristian Van Haute, from Pioneer Pro Audio, said: “The past year has been challenging to say the least.

“The closure of the events and nightlife industries has been incredibly difficult for all of us, including Pioneer Pro Audio.

“Everyone has experienced fundamental changes to the way they work, socialise and connect.

“Remote working has created many new loathed expressions such as ‘You’re on mute’ which we’re all tired of hearing.

“As the world starts to open up, we wanted to commemorate this historic moment, by blasting one of the most tiresome phrases into space via our iconic XY-2 loudspeakers.”

‘You’re On Mute’ was also ranked third in a list of the most annoying work expressions, which featured  “Can you all hear me?”, “Oh we lost you there”, “Can everyone see my screen?”, and “Sorry, I have bad Wi-Fi”.