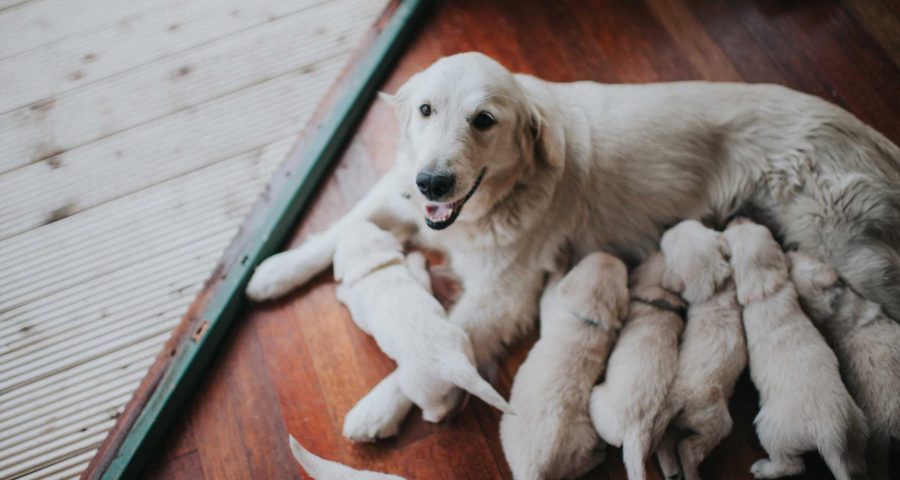 THE lockdown puppy boom has sparked fears over a disease that can be transferred from dogs to humans – leaving owners with fevers and back pain.

The new disease brucellosis, has seen a 1,900% rise in just three years – with health authorities now stepping up checks in a bid to control it. 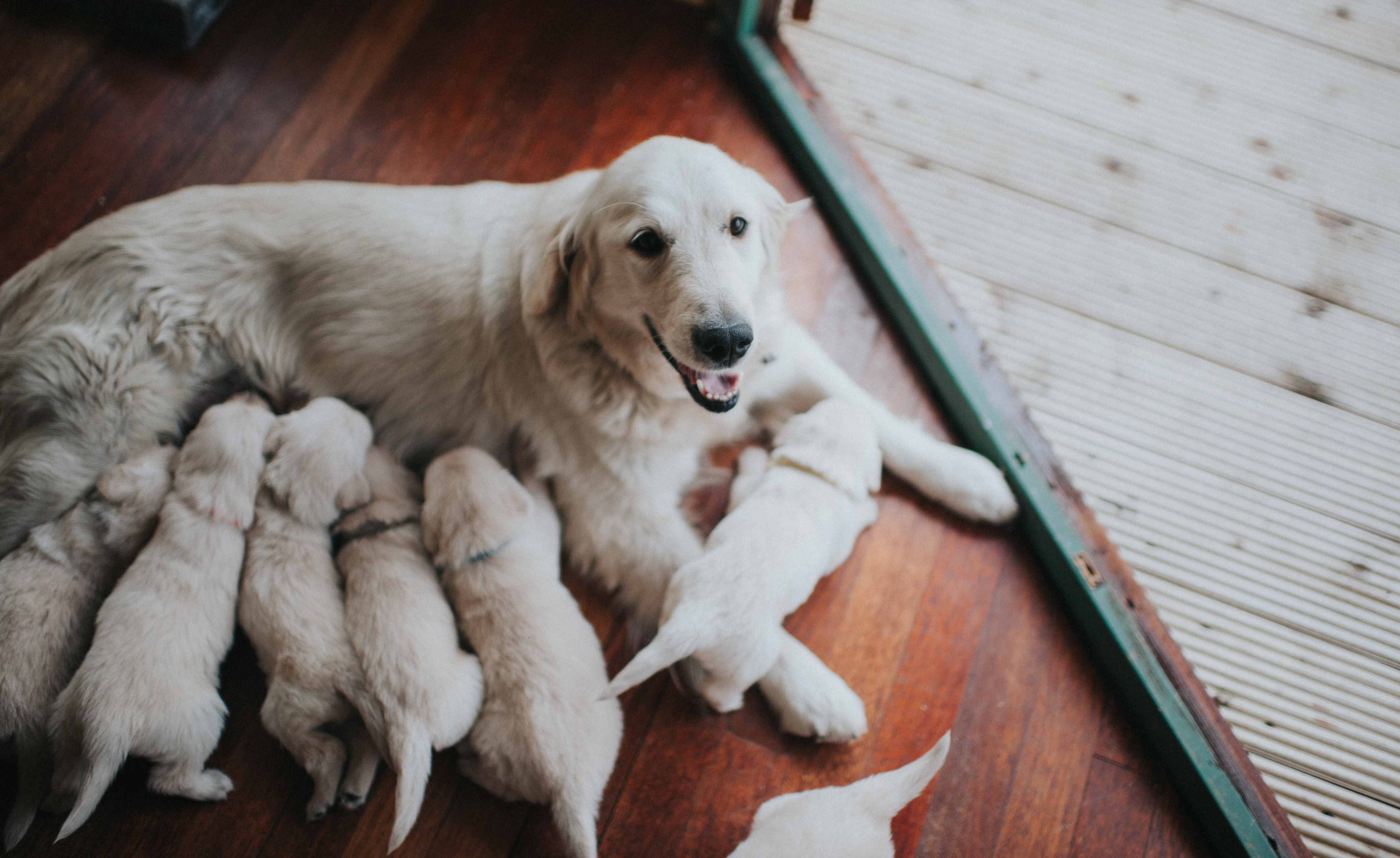 The disease has been detected in 60 dogs in the past year compared to just three in 2017/18 – with fears the rise in people buying pets during lockdown will see it rise even further.

While thebacterial infection is incurable for canines with most being put to sleep, it can leave people with fevers and chills, sweats, headaches, back pains, and physical weakness.

The disease can be treated with antibiotics for humans, though in some cases it can remain for life.

Public Health England said on Friday that 250 people had been tested but no one has returned a positive result.

Government officials have stepped up surveillance and have instructed all laboratory's to report any positive result.

Most cases have been found in rescue dogs, most commonly those from Romania, due to commercial dog imports increasing from 19,480 to 29,348 from Romania last year.

The rapid increase has led to government needing to tighten puppy immigration from overseas.

The British Veterinary Association and the Dogs’ Trust have called for government to make it compulsory that all dogs entering the country must go through pre-import screening.

MPs are to take part in a Petitions Committee animal welfare debate on Monday, and the Government is to publish its Kept Animals Bill, cracking down on puppy smuggling and importation rules shortly.

Dr Neil Hudson, a Conservative MP who is a qualified vet, told the Telegraph: "Brucellosis is a health risk for dogs and people. We need more mandatory checks and people must take more care where they are sourcing their dogs from.

“The disease is incurable in dogs, and most have to be put down. And while humans can be treated with antibiotics, they are considered infected for life. We have to be very careful.”

Brucellosis is a highly contagious bacterial disease, caused by ingestion of unpasteurised milk or under cooked meat from infected animals as well as coming into contact with those infected.

Most at risk are those that have come into contact with infected dogs.

Symptoms, in humans, include fevers and chills,sweats, headaches, back pains, and physical weakness.

Children under five, pregnant women and anyone with a compromised immune system such as cancer patients can suffer chronic illness.

The disease can be treated in humans with antibiotics but can remain for life.

Around the world, approximately 500,000 cases of this disease are reported to the World Health Organisation each year.

The Government chief vet Christine Middlemiss has warned all vets about the possible risk, advising them and staff to wear personal protective clothing when dealing with cases.

In dogs, infection is transmitted in mating or contact with after-birth fluids.

In female dogs brucellosis can trigger abortion, and in any future pregnancies puppies can die shortly after birth while male dogs may also suffer from infertility.

“These so-called Trojan dogs arrive in the UK often with no health records. Some charities carry out pre-import testing, but there’s no requirement to do so for diseases not commonly found in the UK” she said.

“In some cases, like canine brucellosis, there’s an added risk for public health, including our veterinary teams who treat and handle these animals.”

She advised anyone wishing to rehome a dog to choose a UK-based charity and called for “urgent action from the Government to introduce mandatory pre-import testing of dogs coming into the country”.

Dr Paula Boyden, Veterinary director at the Dogs’s Trust, said: “We don’t want to say we should not have these dogs. But we would like compulsory pre-screening of dogs.

“We are now doing blanket screening of all imported dogs that end up in our rescue centres. This is a zoonotic disease that can affect you and I. The risk to humans is low but is not zero.”