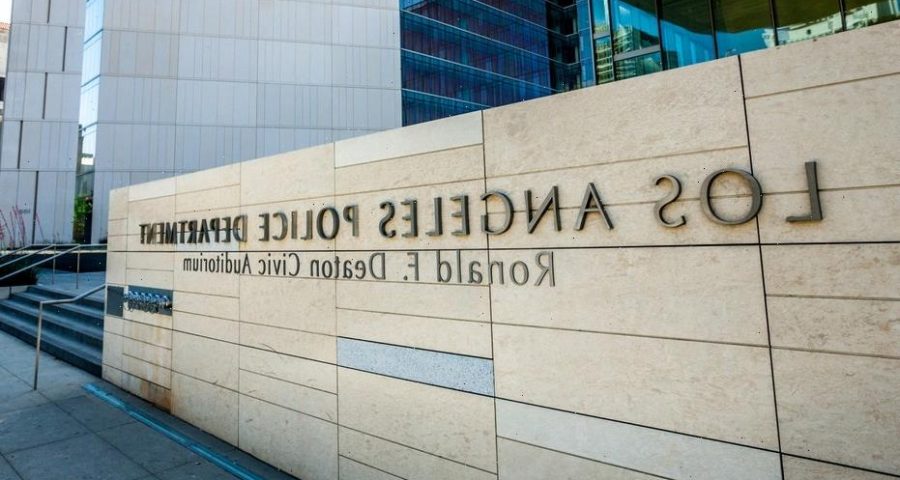 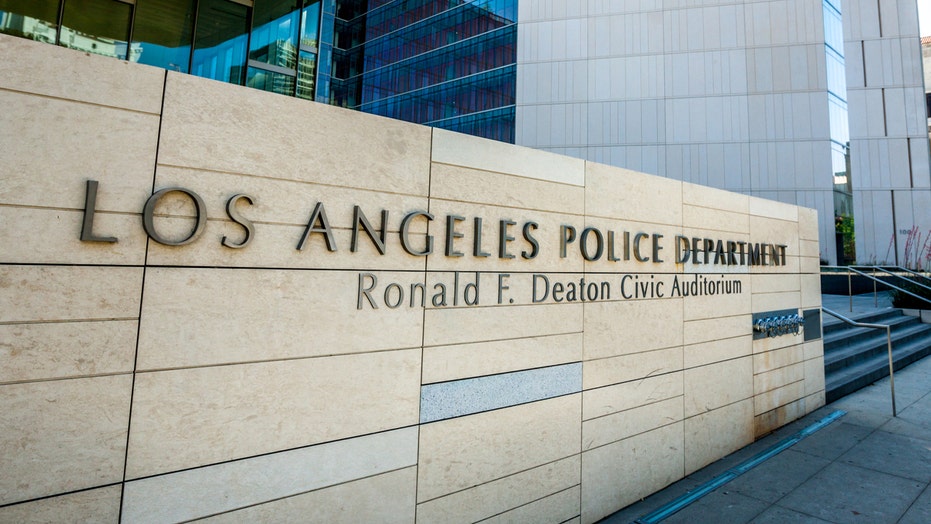 Los Angeles Police  officers have been involved in 31 shootings this year — more than each of the past two years — and nearly a third involved someone experiencing mental illness.

The data comes as the department experienced a rash of officer-involved shootings in the first two weeks of October. In total, the 31 shootings – in which 11 people have been killed — were up from 27 for all of last year in which seven people died. 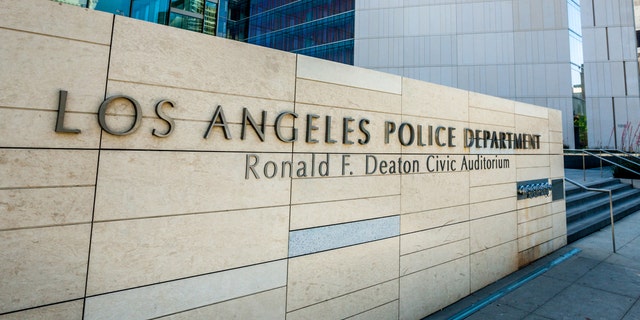 The four-year average for LAPD shootings as of this week was 27.

The increase coincides with the overall uptick in violent crime, the department said. As of Oct. 16, the city reported 314 homicides compared to 274 for the same time frame last year.

From Oct. 2-13, the department had five officer-involved shootings. One involved a woman swinging a knife at another woman. Another involved a suspect who stabbed a woman in the stomach on a busy stretch of Hollywood Boulevard, which draws thousands of tourists daily.

The suspect and woman survived, police said. On Oct. 8, a suspect holding a female hostage at gunpoint after committing a series of earlier violent crimes was fatally shot by officers.

On Oct. 1, a mentally ill woman was shot when she began stabbing her 10-year-old son. Both also survived. 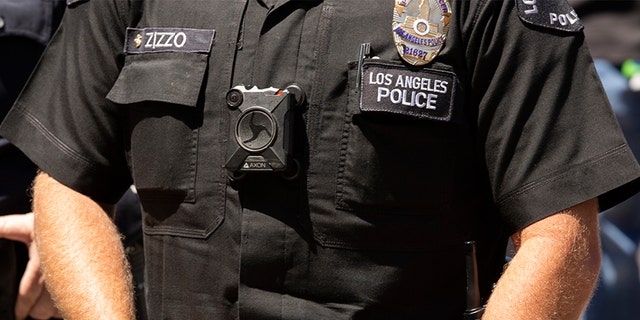 Police Chief Michel Moore has attributed the increase in shootings to two factors: Many have involved people perceived to be mentally ill and others involve people carrying edged weapons.

Four of the five incidents that occurred earlier this month involved hostage situations “where officers were thrust into evolving incidents where a hostage was in imminent danger of death or serious bodily injury,” according to the LAPD.

Many people with mental illness are in and out of treatment and are often released without a proper support system, which has contributed to the high levels of violence, police officials said. Fox News has reached out to the LAPD and Moore.

While many police shootings have been justified, some have come with controversy. 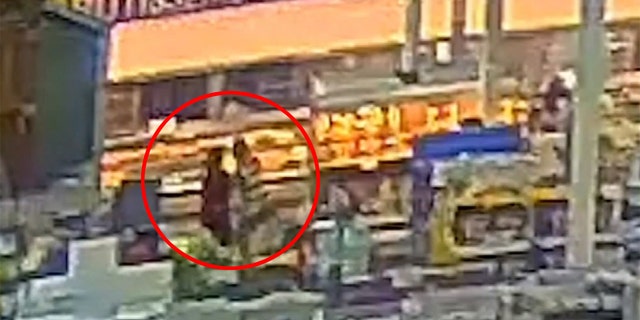 A federal jury on Wednesday awarded $17 million to the family of a mentally ill man who was fatally shot by an off-duty LAPD officer in July 2019 at a Costco warehouse in Riverside County. The officer, Salvador Sanchez, shot 32-year-old Kenneth French after he was knocked to the floor while holding his young son.