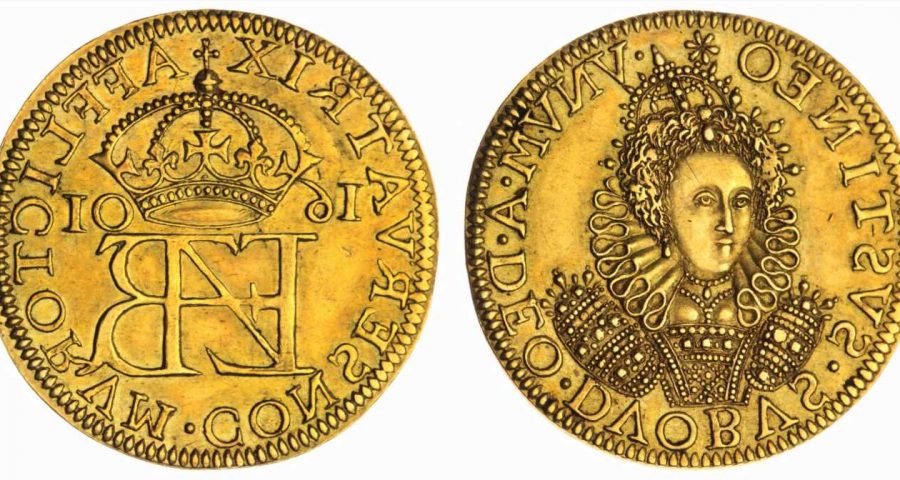 A STEEPLEJACK’S lost collection of rare coins hit the dizzying heights of £2.8million at auction.

The 52 Tudor and Stuart coins were amassed over 50 years by Horace Hird but were thought to have been sold before his death in 1973. 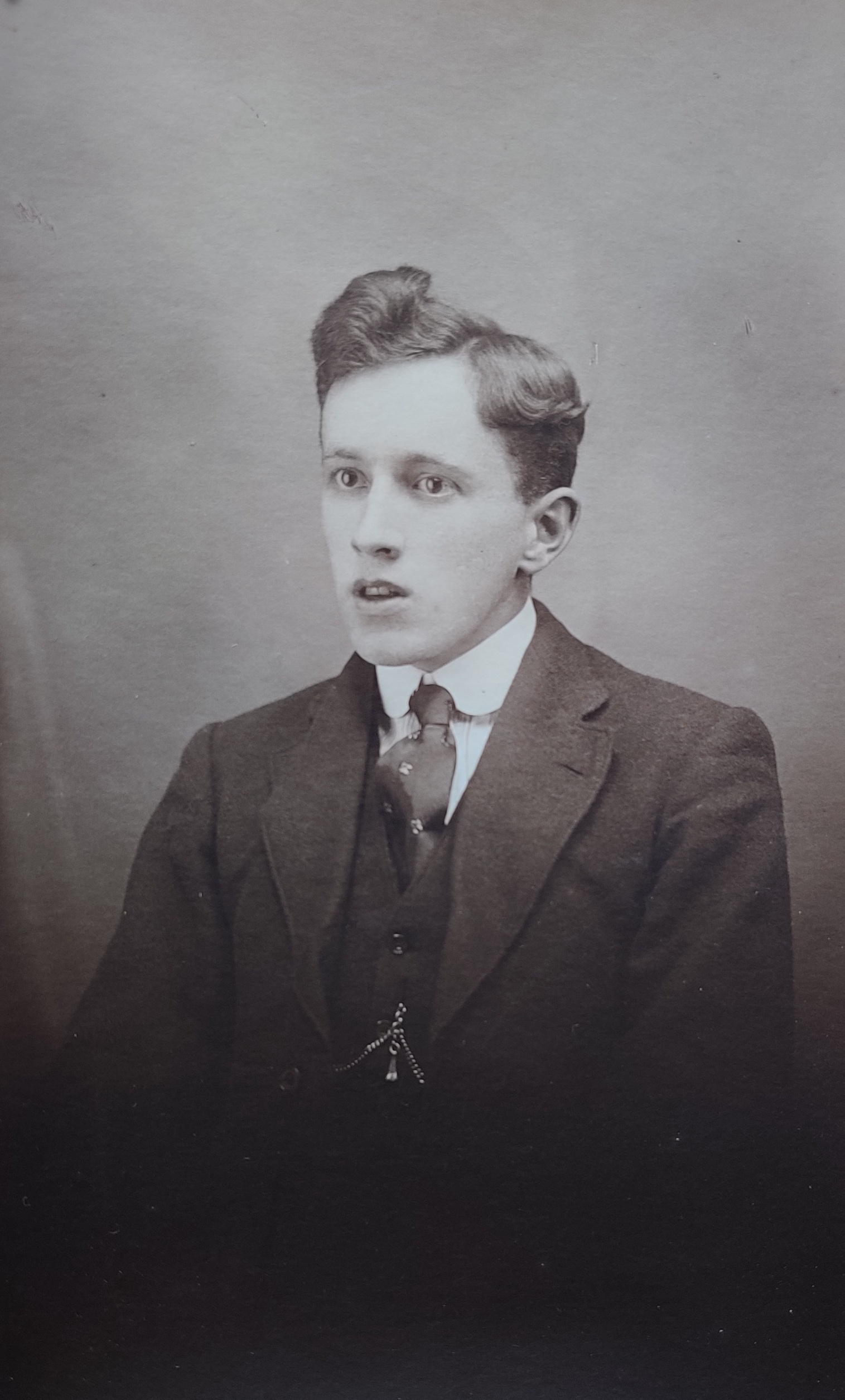 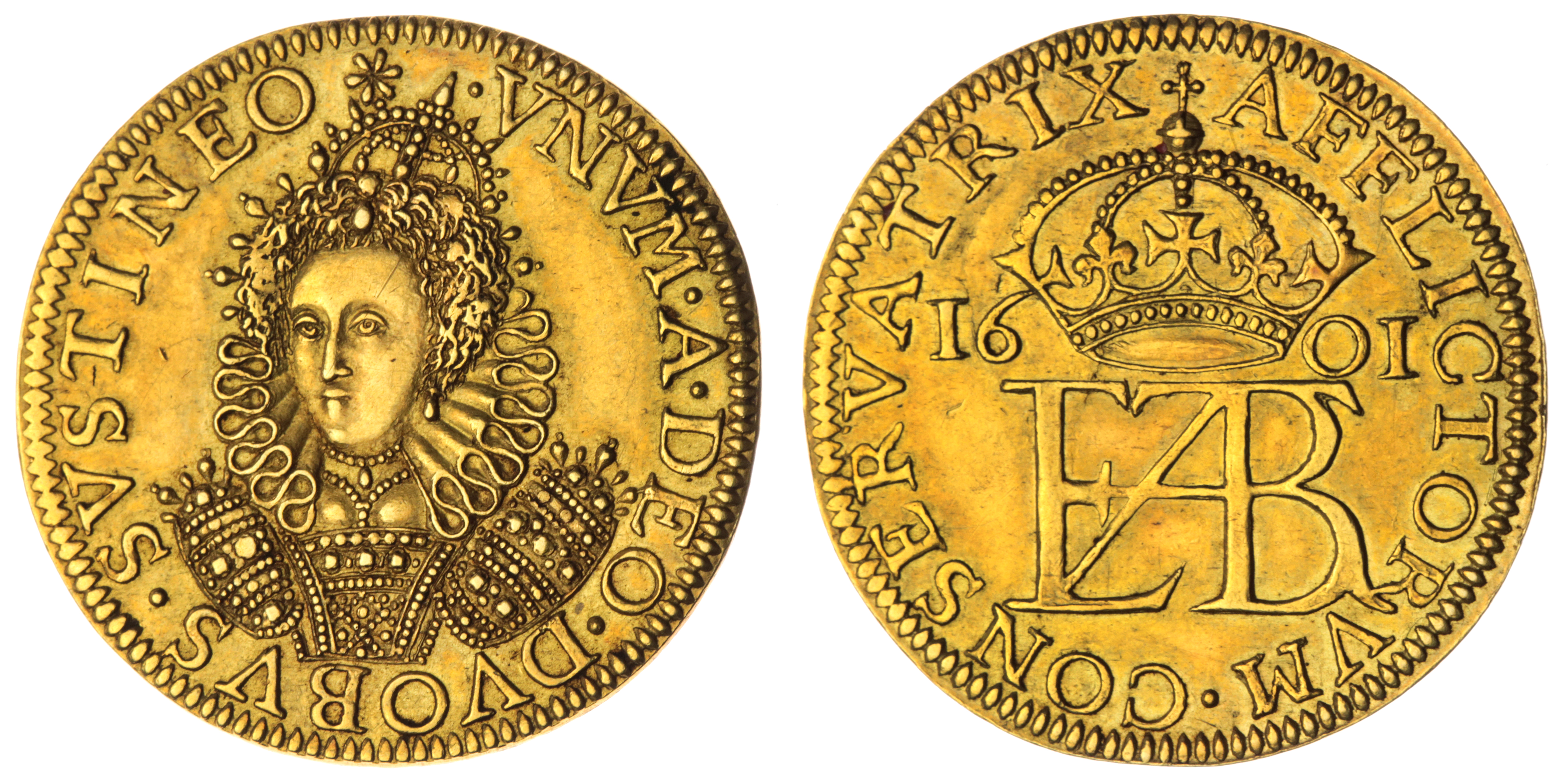 Now, they have gone for many times their estimates after a descendant recently discovered them, still wrapped and with their paperwork.

Among the star lots was a gold Elizabeth I groat, which was expected to fetch £10,000 but sold for £400,000, setting a world record for an Elizabethan coin.

Another rarity which lit up the London saleroom was an Elizabethan Ship Ryal Rose Noble coin, which was struck in the year of the Spanish Armada in 1588 and sold for £170,000.

Mr Hird, a third generation steeplejack who became Lord Mayor of Bradford, was an avid historian and a renowned collector of coins and memorabilia.

He paid hundreds of pounds — thousands in today’s money — for some in the 1940s and 1950s but their values have soared.

Auctioneer Gregory Edmund said: “The phrase ‘once in a lifetime’ is often overused in auctions but in this case it is simply an understatement.”