MALTA has backed down over the return of a shark tooth given to Prince George by Sir David Attenborough.

The country’s culture minister, Jose Herrera, had reportedly indicated he would ask for the gift to be given back. 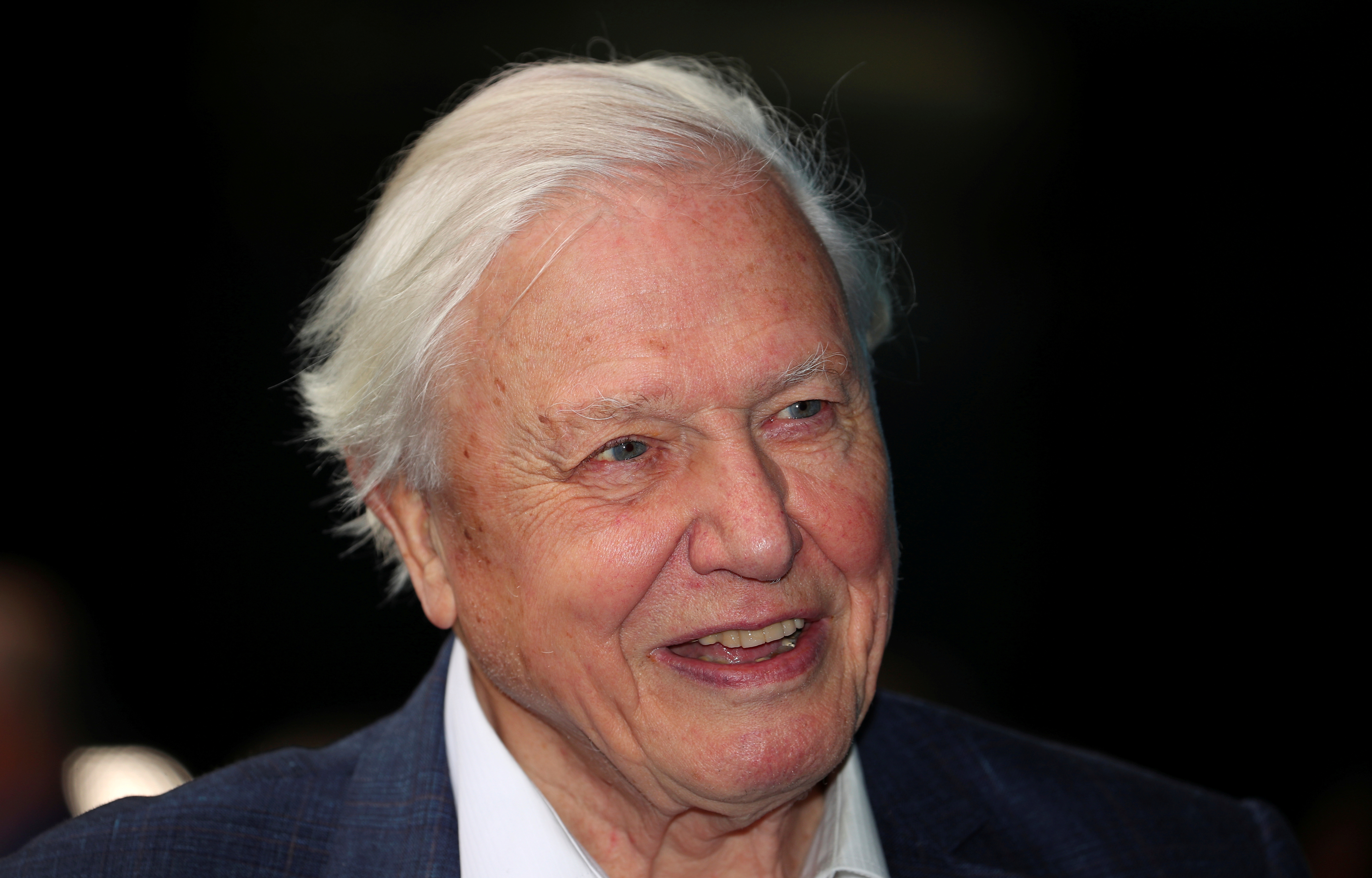 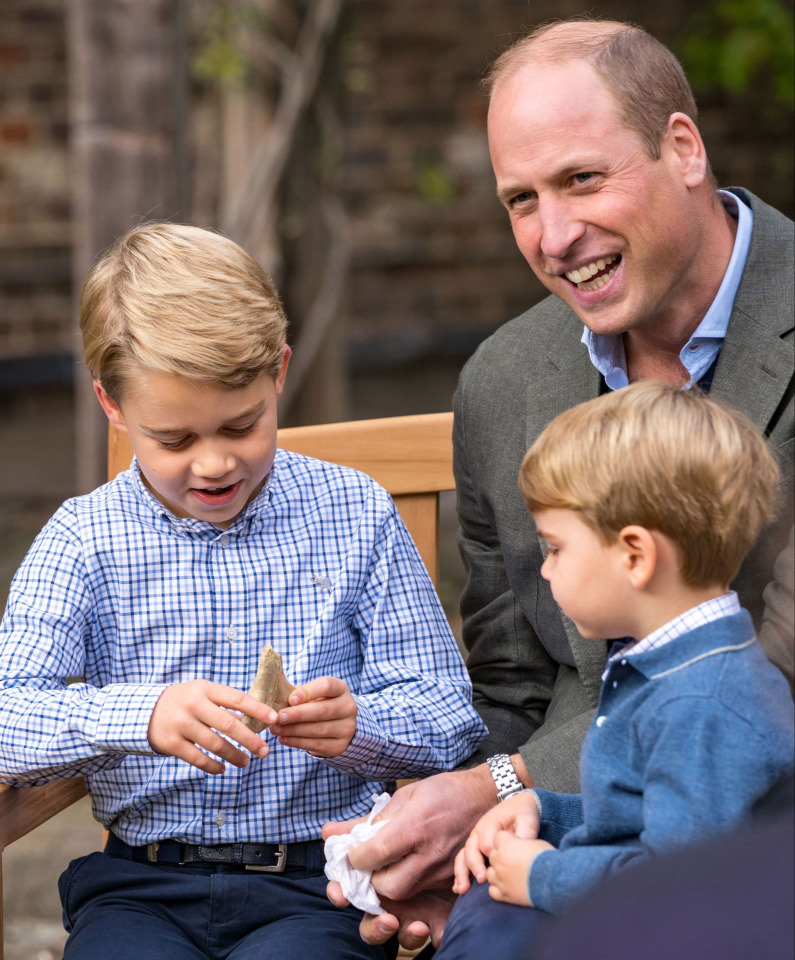 But the giant prehistoric tooth, discovered by Sir David during a family holiday to the island in the late 1960s, will remain with the seven-year-old prince after Malta’s prime minister Robert Abela said: “We should avoid creating unnecessary controversies.”

A spokeswoman for Mr Herrera said: “Minister Herrera would like to reiterate that no action will be taken.”

The Maltese government faced criticism on social media over Mr Herrera's decision to begin the process of retrieving the tooth from the UK.

The son of murdered anti-corruption journalist tweeted that Malta's administration should be focusing on more important issues. 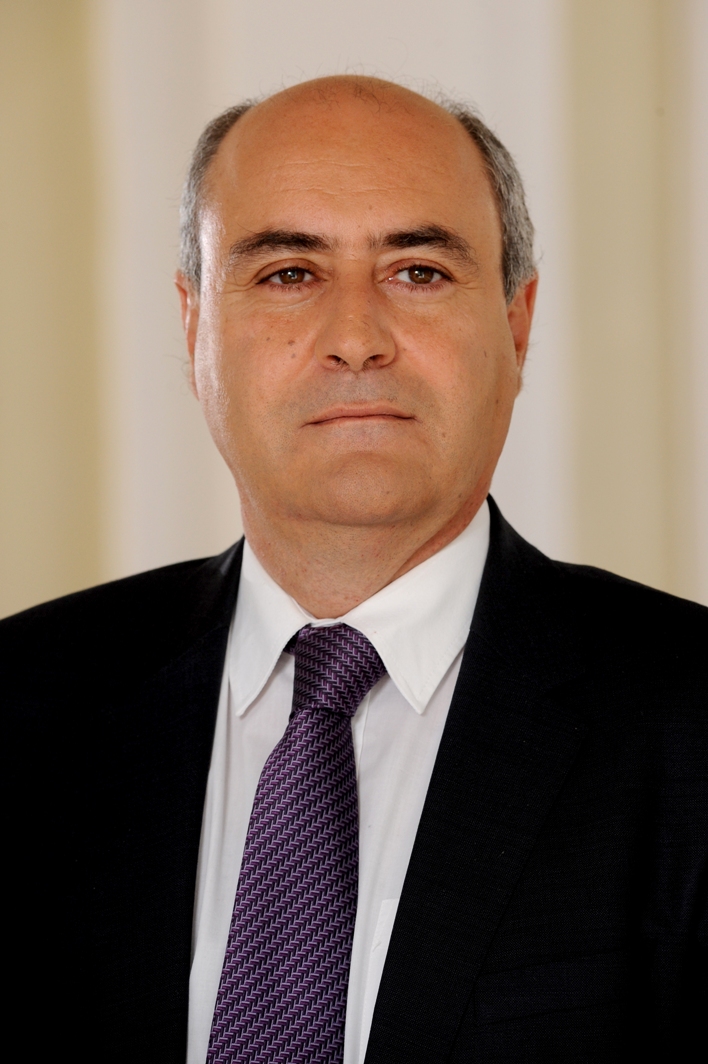 Matthew Caruana Galizia said: "A megalodon tooth costs $40 on eBay. Corruption has cost us billions of euros. I ask my government to prioritise and please get a grip on what's important."

Sir David found the tooth embedded in Malta's soft yellow limestone, which was laid down during the Miocene period some 23 million years ago.

Thousands of examples of the tooth can be found on online auction sites for prices ranging from a few pounds to thousands.