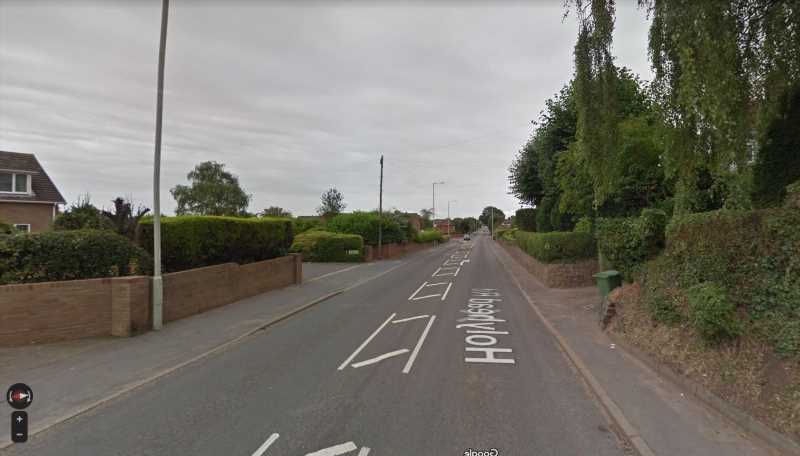 A MAN was stabbed to death in a children's playground this morning leading to the arrest of two men for murder.

Police and ambulance services rushed to Holyhead Road in Telford, Shropshire, just before 1am this morning, where a 21-year-old man was found dead in the street. 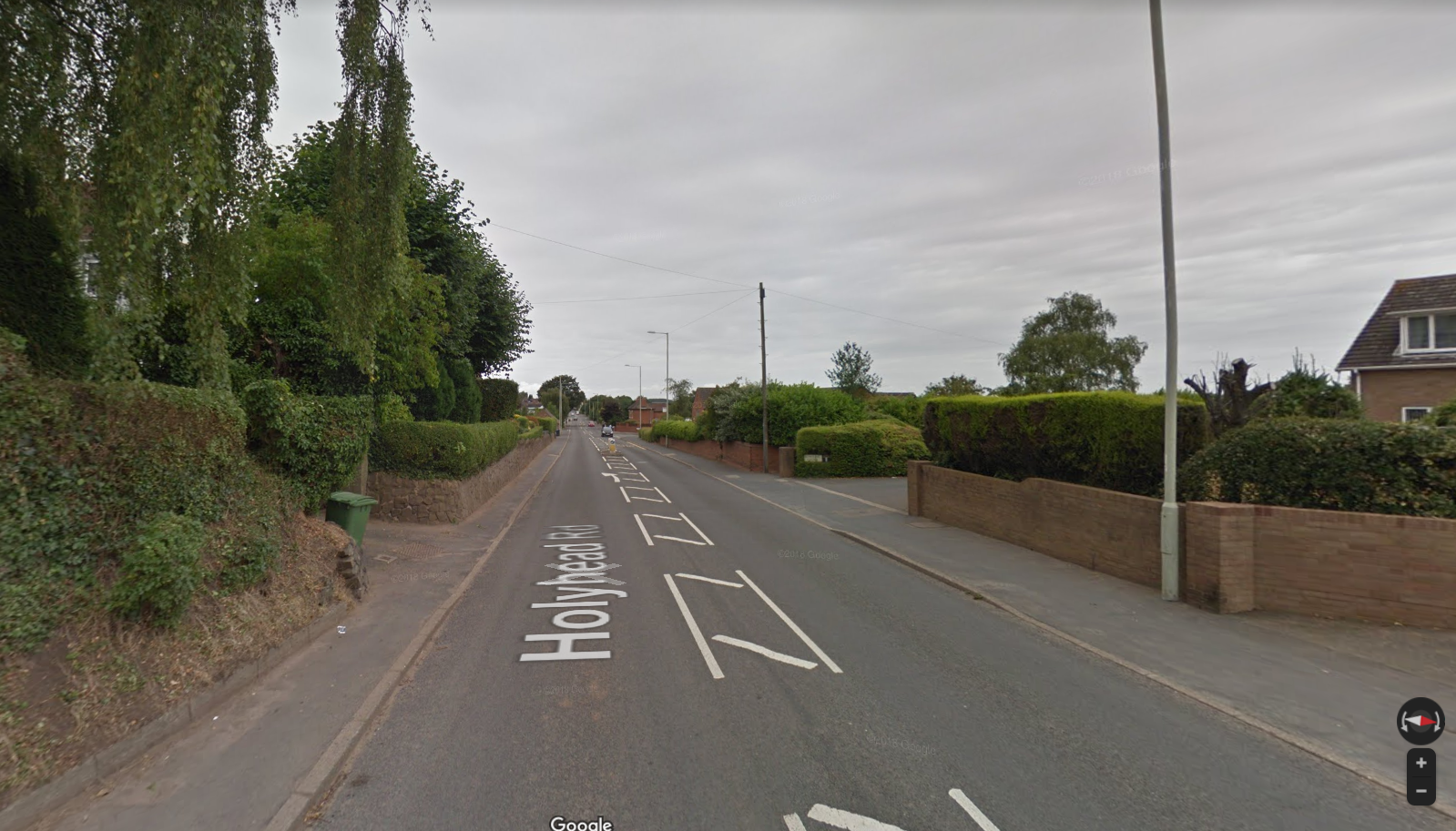 It is thought the young man was stabbed near a playground in Millennium Village but was able to stagger a short distance towards the Holyhead Road before collapsing outside a restaurant.

Two men aged 21 and 30, both from Telford, were today arrested on suspicion on murder.

Following the attack, cops closed off a number of streets in the two centre as forensic teams searched for fingerprints across the area.

Chief Detective Inspector Dean Jones, of West Mercia Police, said: "We were called to the scene of the man having sadly died outside a restaurant on Holyhead Road this morning. His next of kin has been informed. 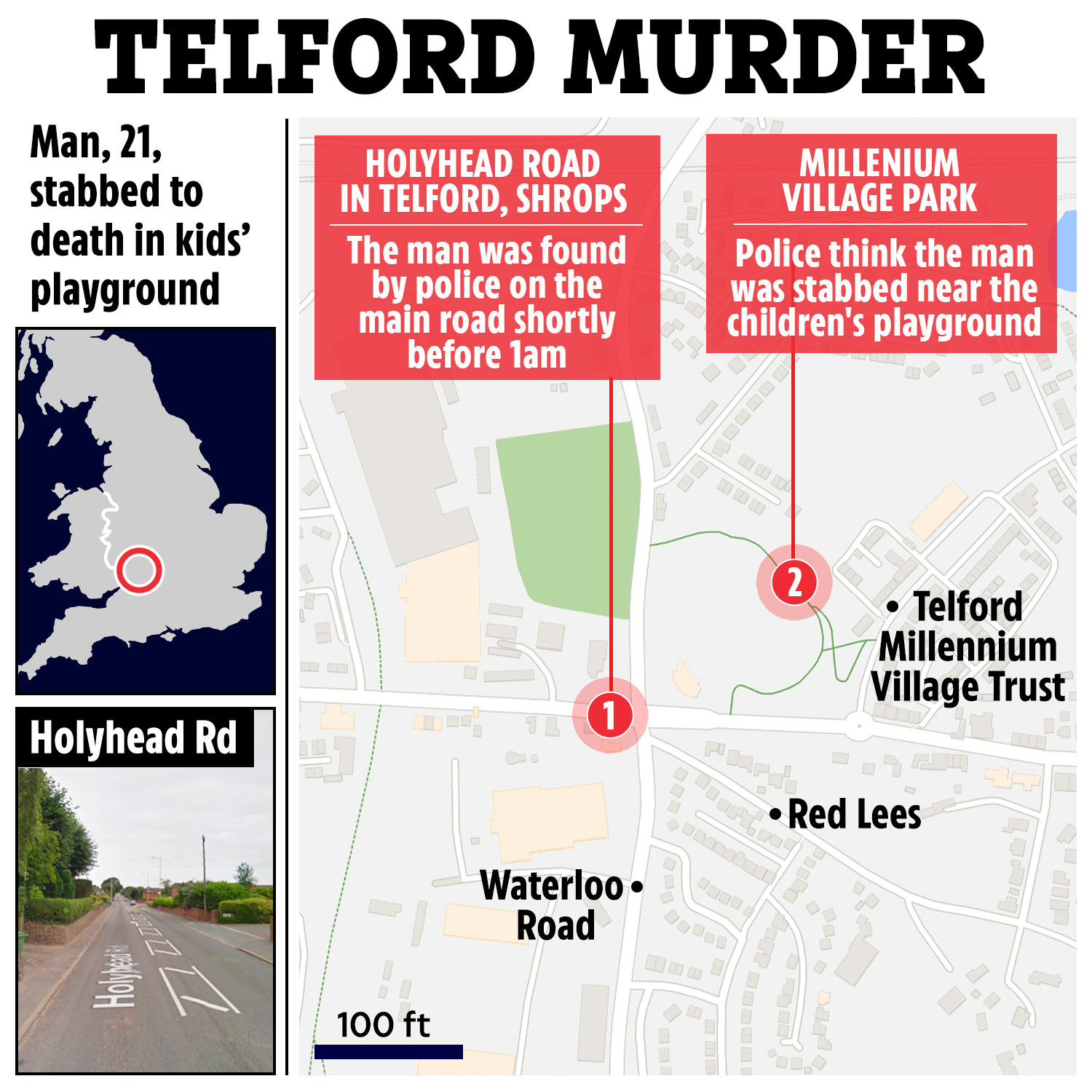 "A murder investigation has been launched and we are keen to speak to anyone who may have witnessed the assault that we believe took place in the park and children's play area near to Millennium Square, just off the Ketley Park Road.

"We'd also like to hear from anyone who has dash-cam fitted to their car and was driving in the area of the park (Ketley Park Road) and Holyhead Road.

"It is possible they may have captured footage which may help with our enquiries.

"We believe this to be an isolated incident, understandably our community will be distressed and we would invite anyone to speak with members of our Safer Neighbourhood and local policing patrols who will have an increased presence within the area over the coming days."