POLICE have arrested a man in connection with the Grenfell Tower fire.

The 38-year-old was held in Sussex on suspicion of perverting the course of justice, the Metropolitan Police said. 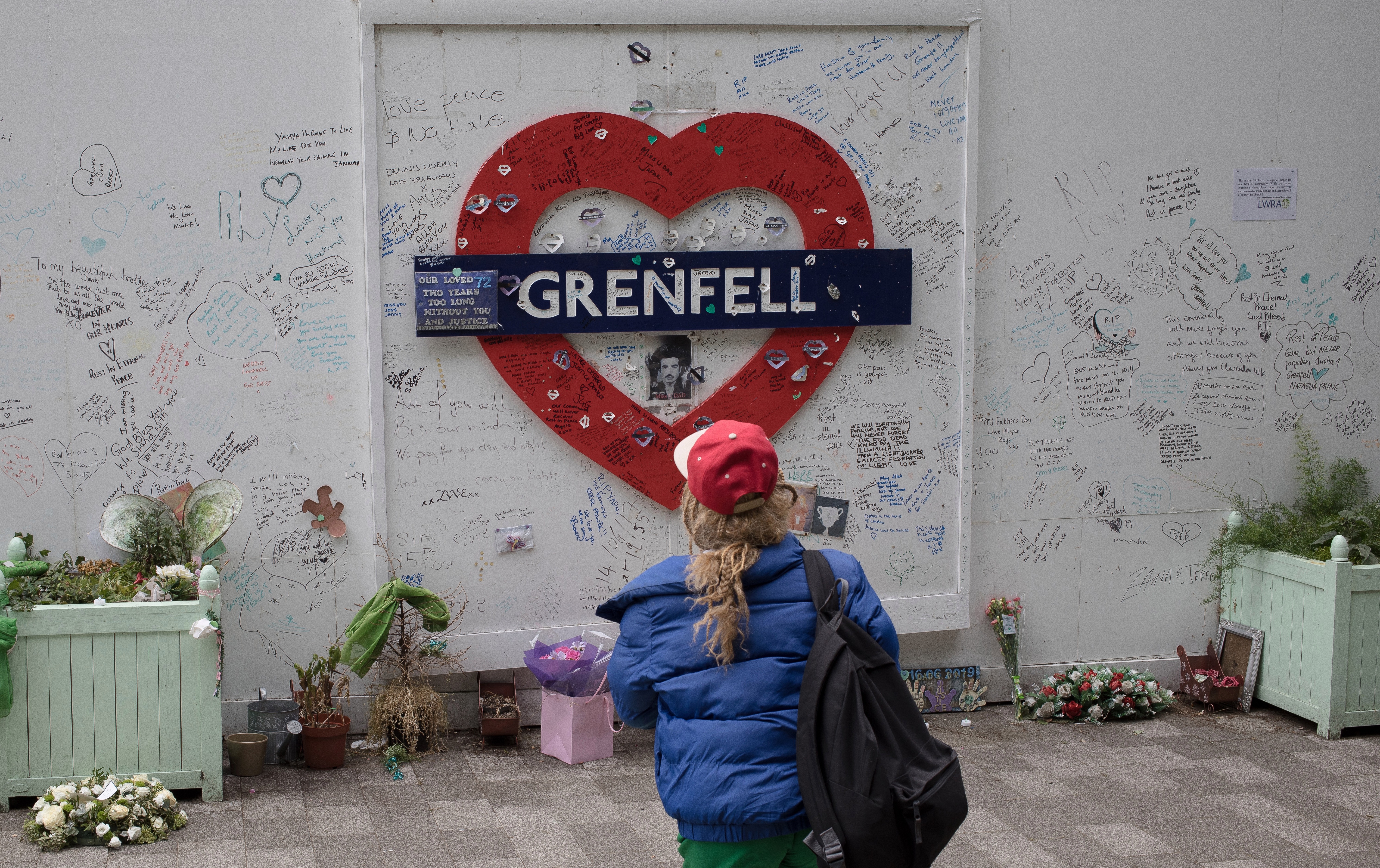 He was taken to a local station and later released under investigation.

It is the first arrest by cops probing the fire, but was not in relation to anything heard at the Grenfell Tower Inquiry last week, officers said.

Seventy-two people lost their lives and 74 were injured in the 2017 tragedy after cladding on the block, in Kensington, West London, caught fire. 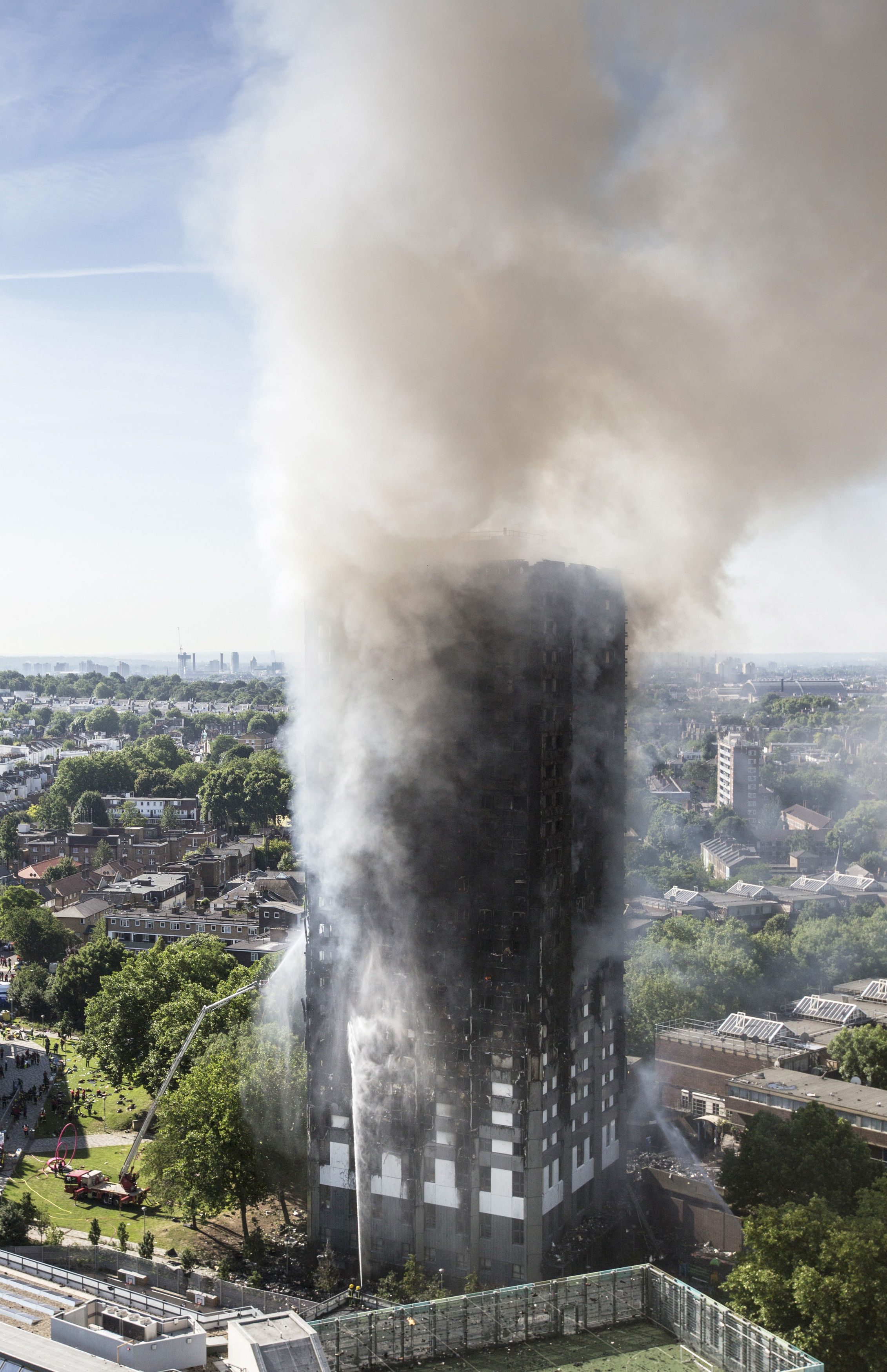