POLICE are probing a string of "sickening" firebomb arson attacks which left one man dead and a mum seriously injured.

Four attacks, believed to have been targeted, took place in a week in Greenock, Inverclyde, as police hunt the culprits. 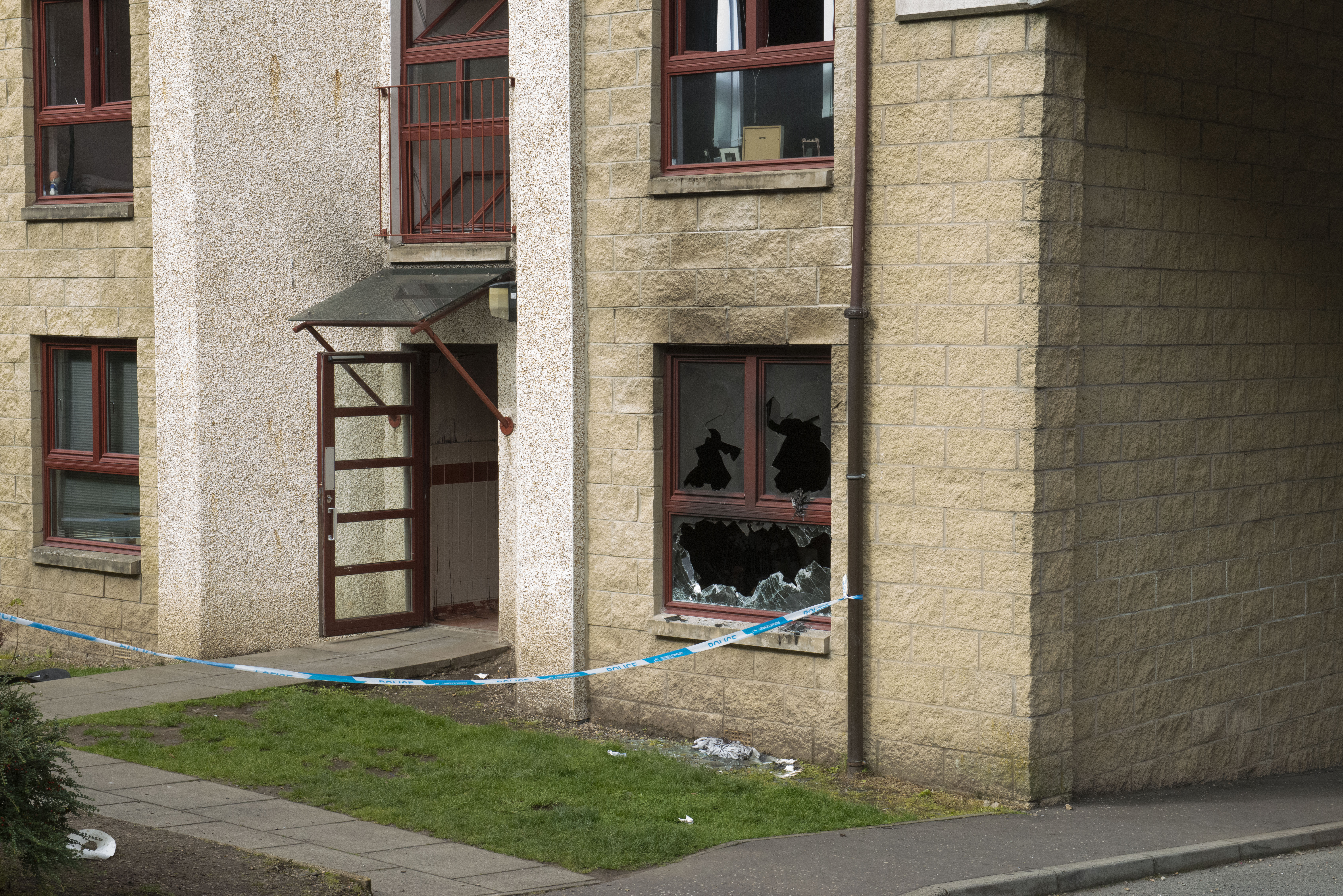 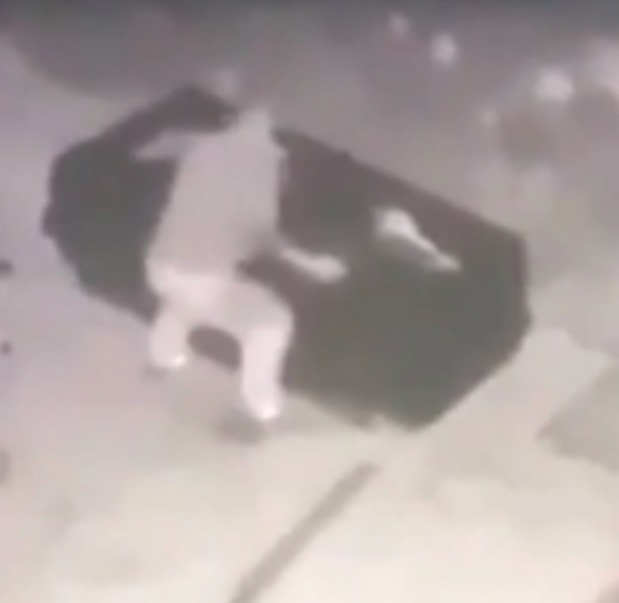 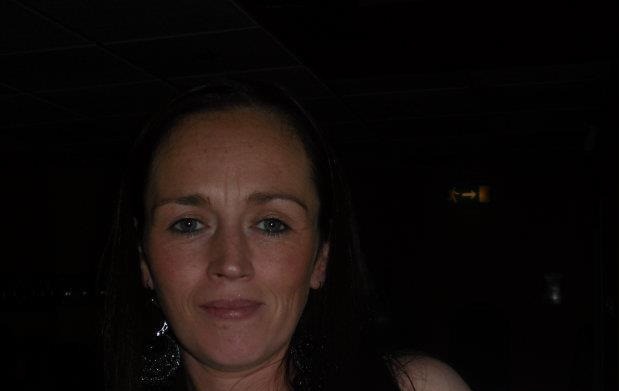 Some of the attacks happened at family homes with accelerants lobbed through a window and are believed to be linked.

Police launched a joint investigation with the Scottish Fire and Rescue Service into the attacks.

In one, a man – named locally as George Miller – died after accidentally 'setting himself on fire' outside a Greenock flat on September 14.

He was seen walking outside a property before being engulfed in flames.

He appeared to be holding a petrol canister in his hand and within seconds a horrific blaze broke out next to the ground floor flat.

Two days after later, a mum was badly hurt and rushed to hospital after a fire at a home, which is feared to have been started by a firebomb lobbed through a window.

Neighbours told how a young girl ran barefoot from the burning flat in her pyjamas following the late-night horror. 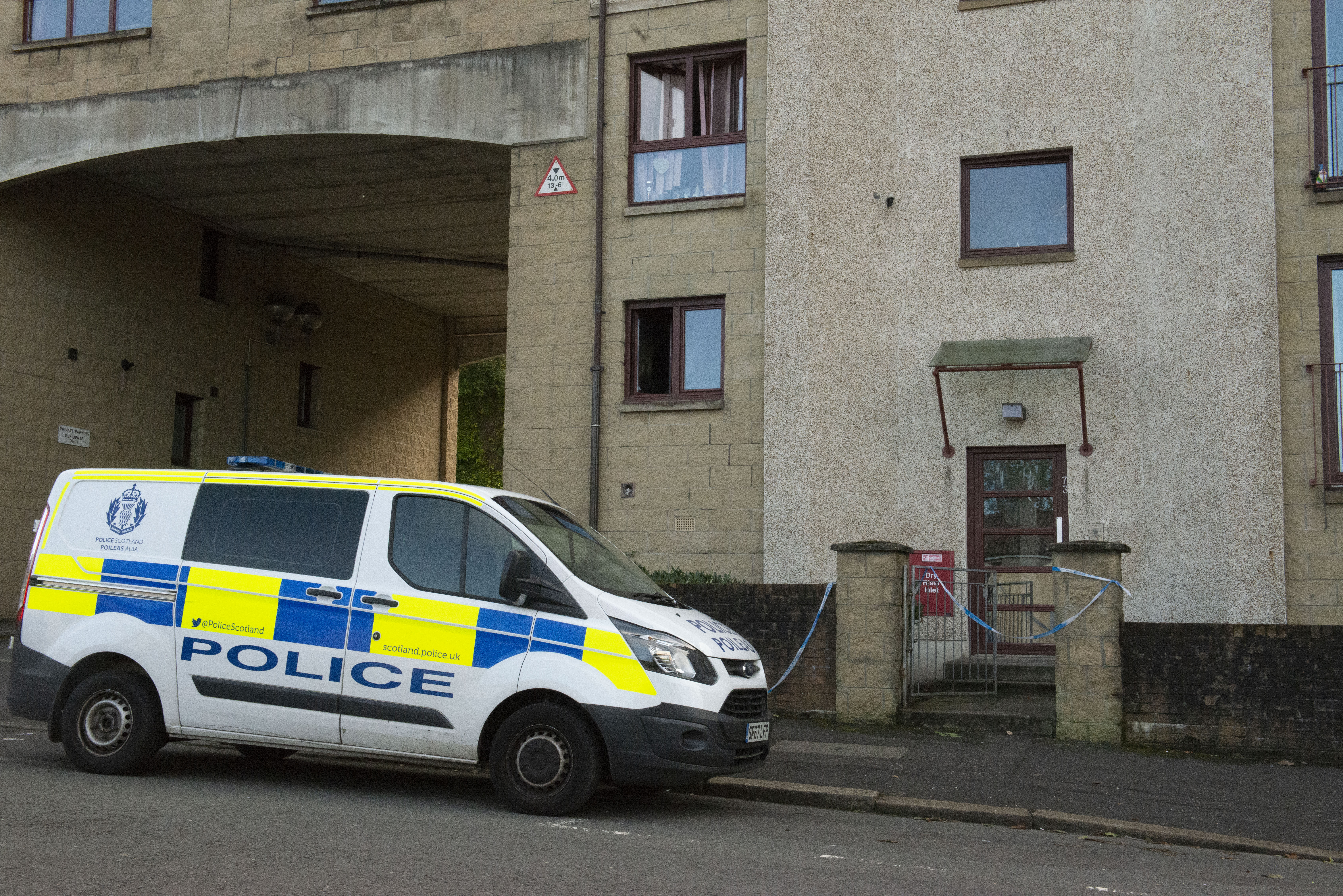 One eyewitness said: “I saw the wean, she was in her bare feet, jammies and housecoat.

“She went, ‘A white car threw something in the window’ and said the lady inside was on fire.

"The wean was cuddling me. I ran up to my house and got her  slipper socks."

On Saturday, another firebomb was aimed at a building on Cumberland Road, with a family inside.

A mum, 46, and her six-year-old daughter and another family member were unharmed, but garden furniture was set alight.

He said: "A couple of these attacks have also taken place while children have been present and it has been sheer luck that the number of people injured has not been any higher.

"We want to make it absolutely clear that this behaviour will not be tolerated in our community and officers will do everything they can to find those responsible."

Police patrols in the area will be beefed up while investigations continue.

Specialist units have been deployed and anyone with information urged to contact the police. 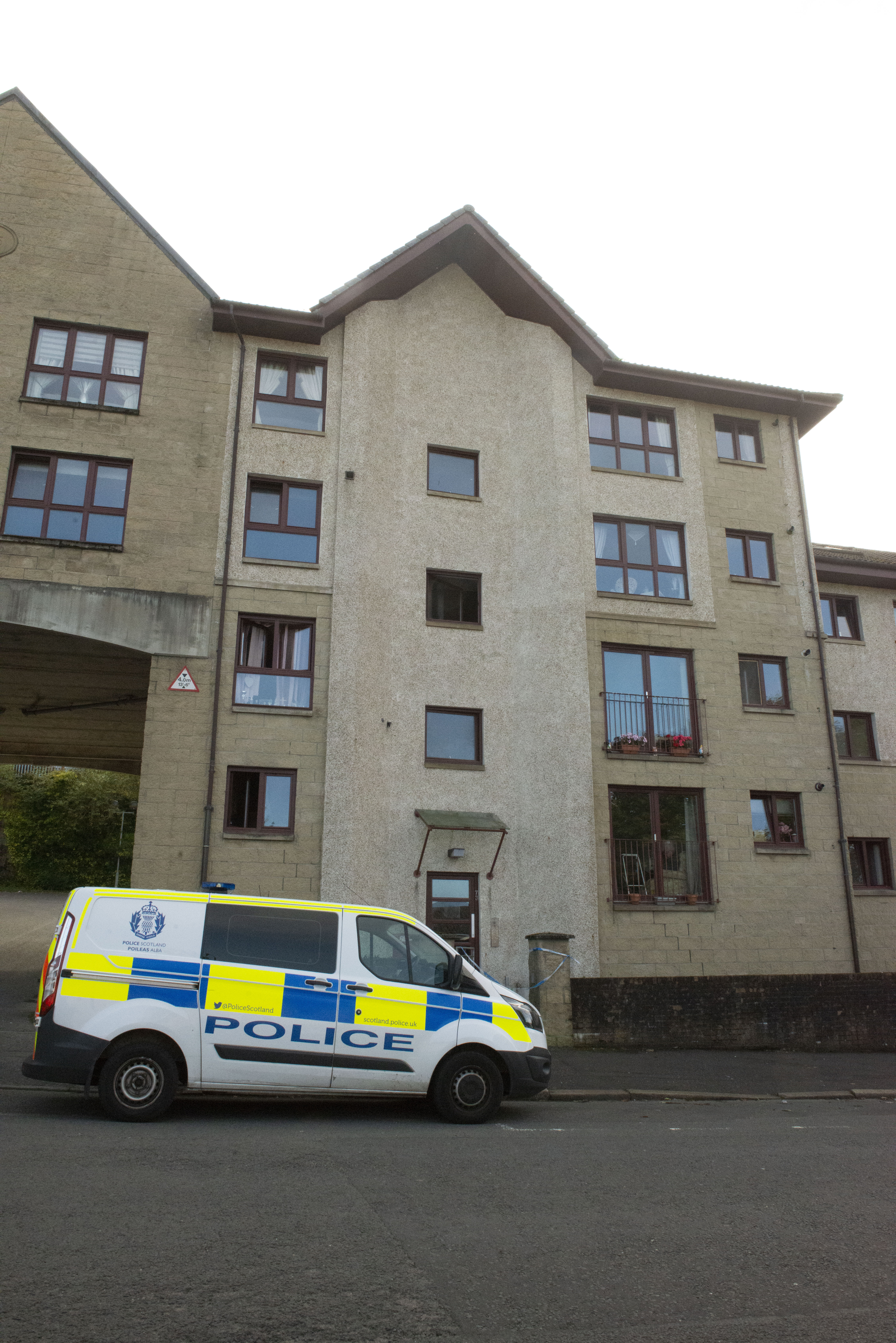