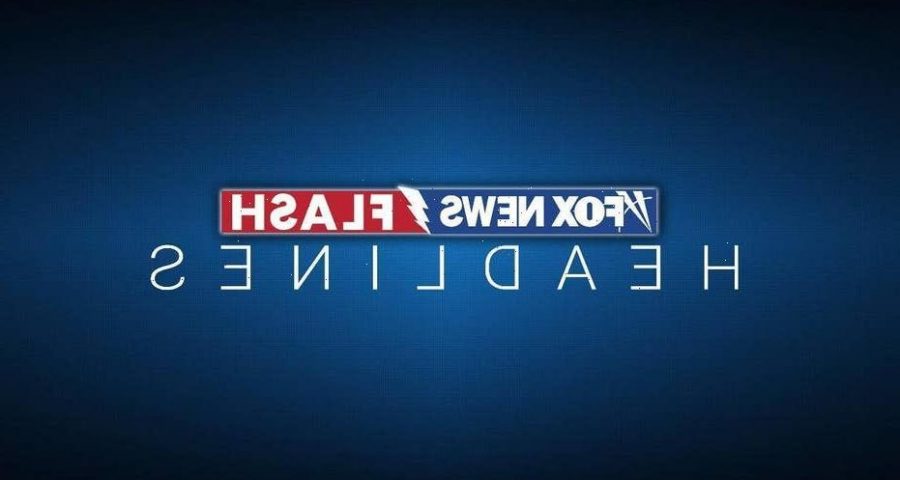 A man was arrested after he stole a $1.2 million yacht and took it for a joyride from upstate New York to Vermont over one of the Great Lakes, reports said.

And when 56-year-old Robert Morris was busted by police he made the outrageous claim he was only giving it a test drive, according to local reports.

The would-be captain took the 48-foot yacht christened “Volans” from New York’s Rouses Point Marina on Monday morning and was caught after crossing Lake Champlain to a state park off the coast of St. Albans, Vt., WCAX reported.

The boat, a Jeanneau Prestige 500, was located by a US Border Patrol helicopter, NBC 5 reported. Morris was nabbed on Burton Island by the St. Albans Police Department and slapped with multiple charges, including possession of stolen property, the station said.

At a court hearing the day after his arrest, Smith was talkative and said he “was water testing the boat after making mechanical fixes,” WCAX said.

Morris was a wanted fugitive in New Hampshire and had a list of prior arrests, according to WCAX. He had also told cops he was given permission to take the boat and said he was caught bringing the yacht back to its owner, which the owner denies, WCAX said.

The accused, who made an “inappropriate gesture” to the webcam as he left the meeting, will undergo a competency exam, the station reported.

Morris is to be extradited to New York to face additional charges, the report said.