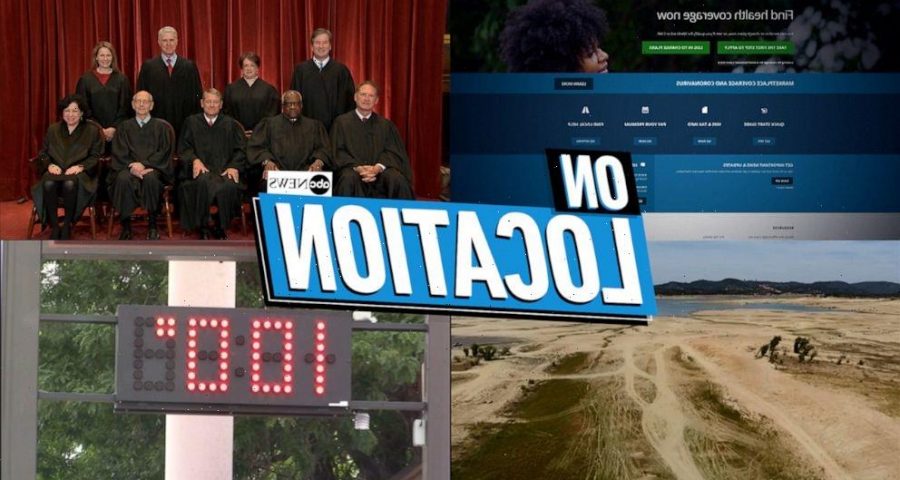 The 20-year-old man turned himself in to Delray Beach police and was charged with criminal mischief over $1,000, reckless driving and a felony enhancement for evidence of prejudice.

Witnesses told police that they saw the man doing what appeared to be an intentional “burnout” with his pickup truck over the LGBTQ pride crosswalk, according to a police report. This caused the vehicle to create significant damage to the streetscape painting. One witness provided investigators with smartphone video of the crime.

The $16,000 street art was unveiled Saturday and paid for by the Palm Beach County Human Rights Council and the AIDS Healthcare Foundation, the Palm Beach Post reported. It features the traditional rainbow colors for gay, lesbian and bisexual pride, plus pink, white and blue for transgender people, and black and brown for people of color in the community.

The man was being held at the Palm Beach County jail. Jail records didn’t list an attorney who could comment on his behalf.