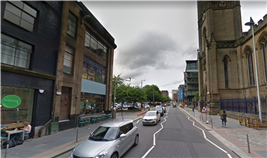 A MAN has died after he fell from the seventh floor window of a high-rise building over the bank holiday weekend.

Cops and emergency services were called to the scene in Glasgow city centre just after 10pm on Sunday. 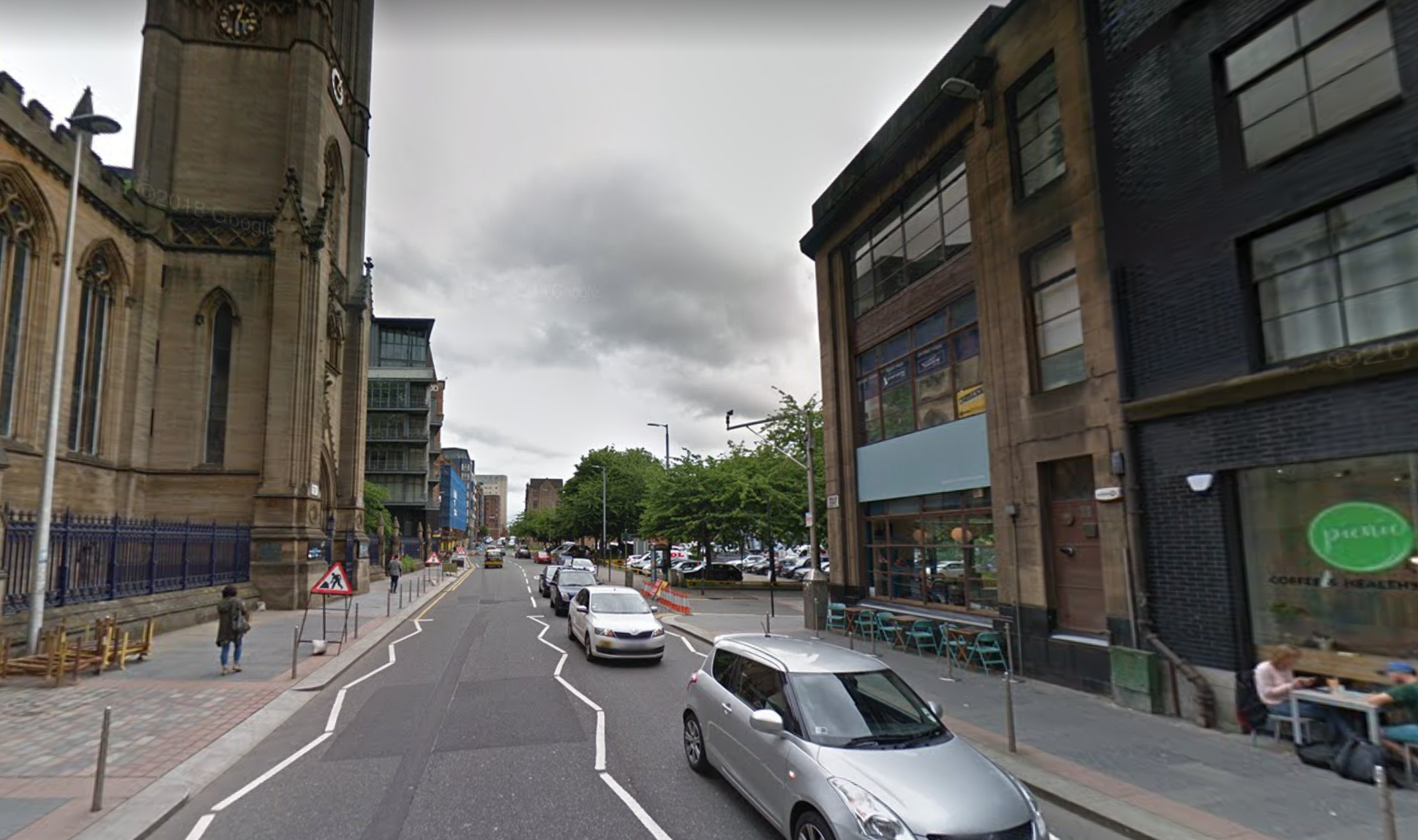 The man, who has not yet been named, was taken by ambulance to Queen Elizabeth University hospital.

However he was pronounced dead just a short time later.

Police Scotland have now launched an investigation into the tragic incident.

A police spokesperson said: "About 10.15 pm on Sunday, 30 May, 2021 officers were called to the report of a man having fallen from a seventh floor window at an address in Ingram Street, Glasgow.

"He was taken to the Queen Elizabeth University Hospital by ambulance; however sadly he died.

"Investigations into the circumstances surrounding the death are now ongoing."