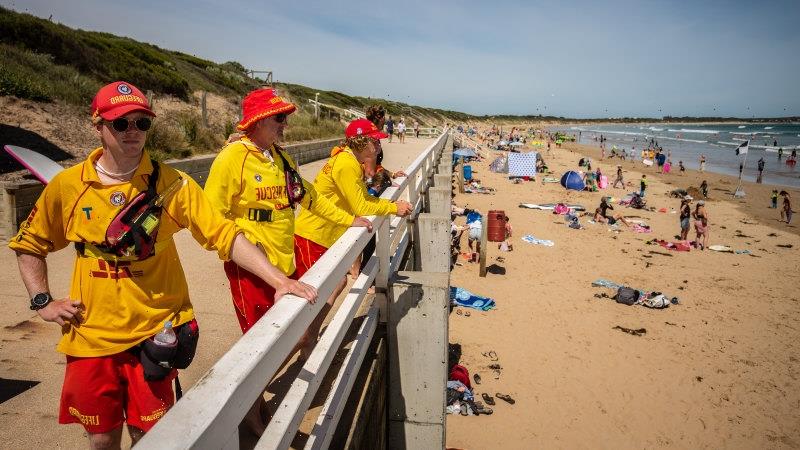 A man has drowned at a riverside boat ramp despite onlookers rushing to save him.

The 39-year-old man was standing in shallow water with children near a boat ramp in the Aire River at Glenaire, near the Otways, around 10.30am on Tuesday. 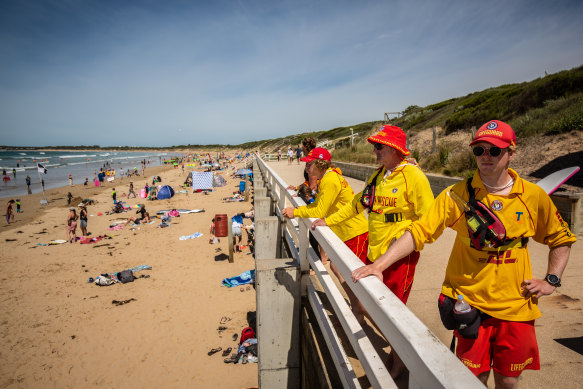 The Truganina man got into difficulty and disappeared under the water, Victoria Police said.

Other swimmers saw the man struggling and were able to pull him to shore.

Despite paramedics performing CPR, the man died at the scene.

Since July 1, 2022 and January 23 this year there were 30 fatal drowning incidents, according to Life Saving Victoria.

One of the drowning victims was Nick Maan, a 17-year-old who was pulled unresponsive from the water at Mordialloc beach about 4pm on Boxing Day.

A 19-year-old St Albans man drowned at Cumberland River, near Lorne, on Christmas Day, while another man died on Boxing Day after being pulled from Lake Hume near Albury, in Victoria’s north-east.

A report will be prepared for the coroner in relation to the latest death.