Deputies went to the Boggs' home in Selma, N.C., for a wellbeing check Sunday afternoon and neighbors told them they haven't seen the couple for roughly two months, although their son was frequently coming and going from the house.

After entering the home, deputies found the couple and their dog deceased from apparent gunshot wounds. The couple had been dead "for a considerable period of time." 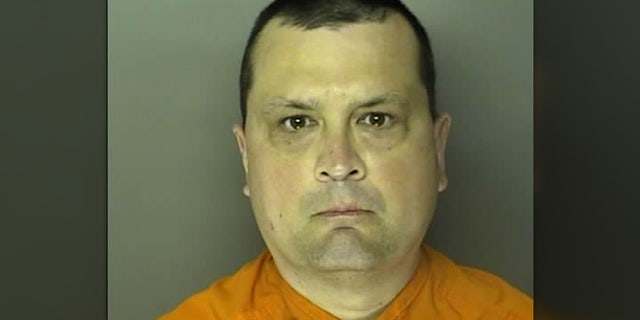 Authorities were able to track the son down at a hotel in Myrtle Beach, S.C., roughly 165 miles south of Selma, by investigating recent activity on the couple's finances.