COPS have arrested a man on suspicion of strangling a nurse in Spain and dumping her body in a car boot – before allegedly impersonating her online to buy time to flee the country.

A spokesman for National Police in Valencia said pizza worker Janner Jimenez Ortiz, 29, had been held at Geneva Train Station on suspicion of murdering Yesica Gularte. 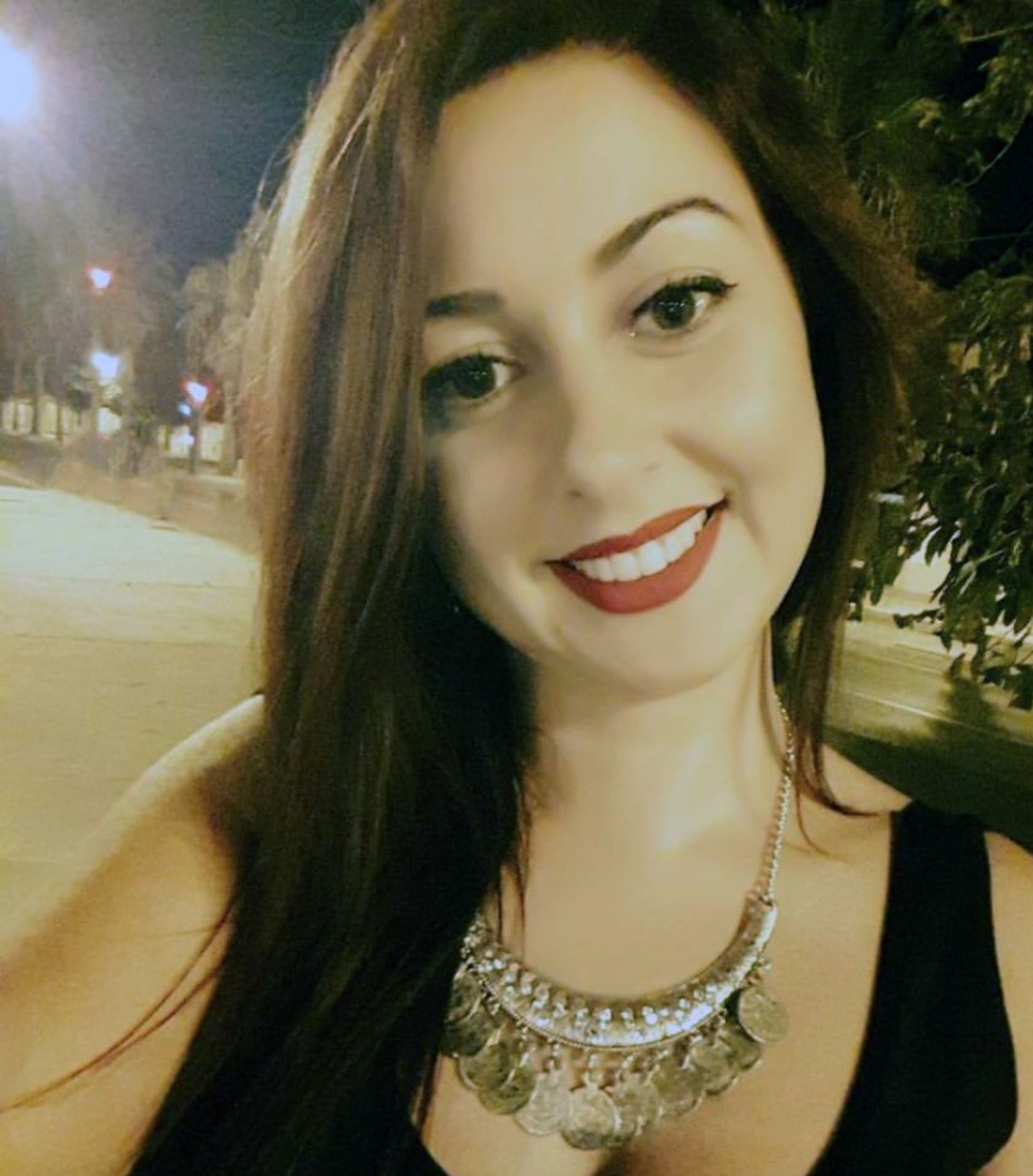 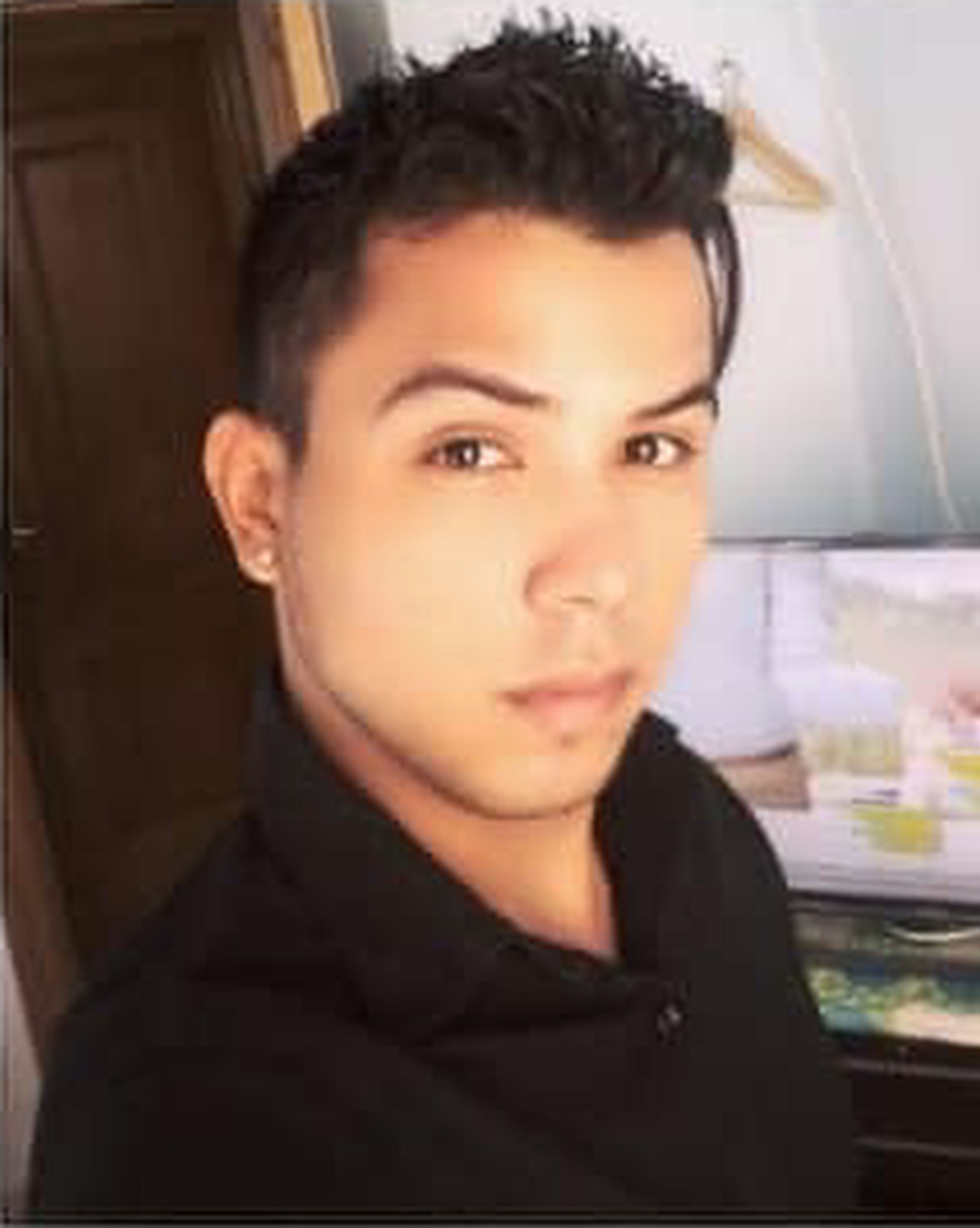 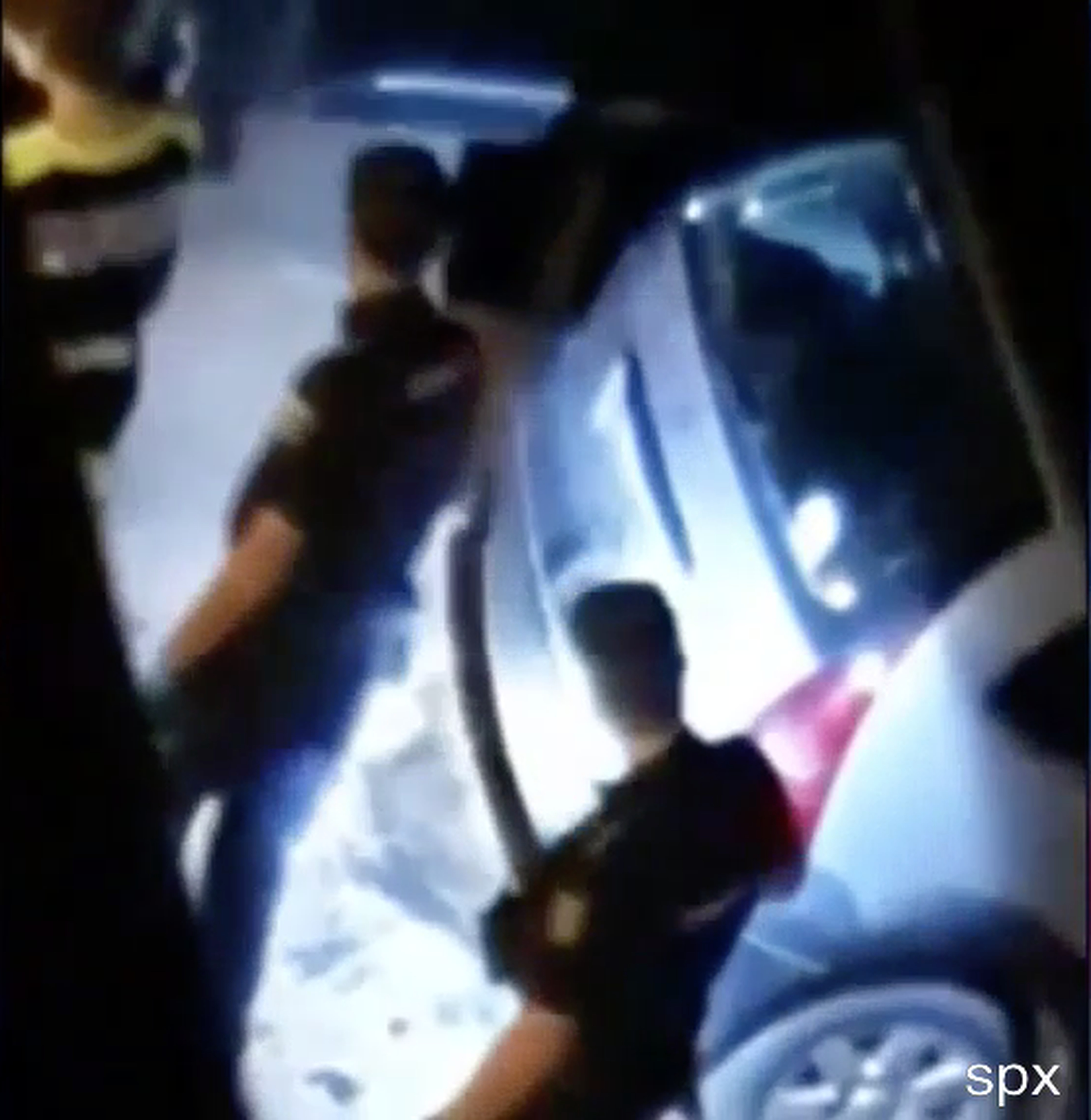 Yesica’s body was discovered by cops in her Citroen C3 on waste ground near the home the couple shared in Valencia.

The Colombian vanished a week before investigators made the shocking discovery in the early hours of Sunday morning.

Cops confirmed today that a suspect had been detained in Switzerland – after allegedly trying to flee the country.

They said: "Early this morning the alleged author of the death of a woman whose body was found in a car in Valencia was arrested in Switzerland.

“Valencia-based police investigators discovered he had left Spain after the crime and took all the relevant steps to activate the mechanisms of international cooperation to establish his whereabouts and secure his detention.

“This led to him being found at Geneva Train Station as he prepared to leave Switzerland."

Today, it was claimed Jimenez had been sending messages from his partner’s Instagram while pretending to be her so he could try to dissuade friends from going to police and improve his chances of avoiding arrest.

Respected Valencian daily newspaper Las Provincias said he had sent one message purporting to be from the Uruguayan brunette which said: “I’m okay, look after my cat.”

Yesica’s sister Adriana Vera made an impassioned plea for information on the suspected killer’s whereabouts by writing on social media: “This is Janner Jimenez Ortiz, the killer of my sister Yesica Daniela Gularte.

“The Colombian killed her in Valencia in Spain. He is a fugitive from justice. Please share these pictures of him so justice can be done.” 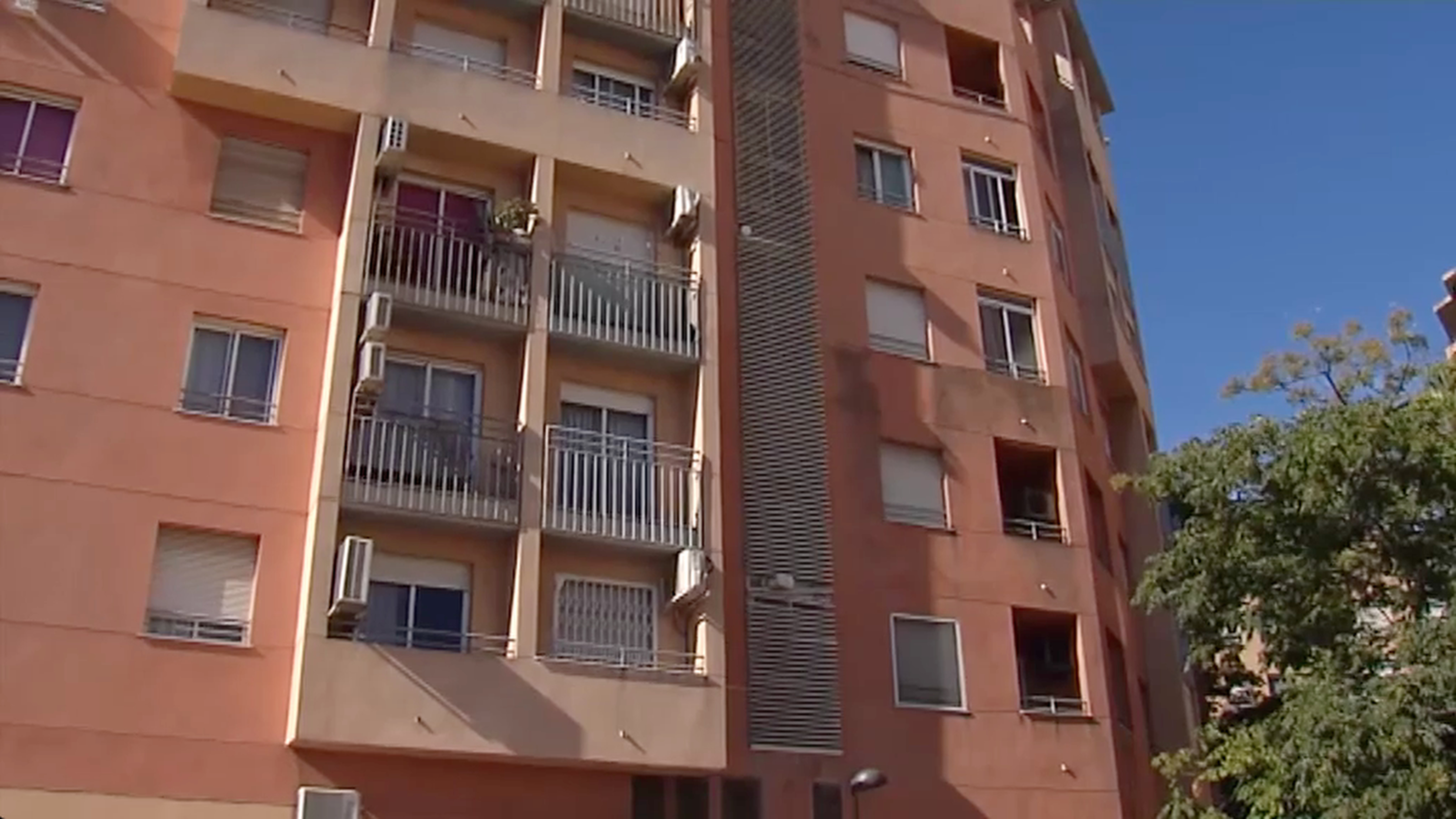 An unnamed friend who was the last person to speak to Yesica and reported her missing after her pal told her Janner was leaving following the end of their eight-month relationship, added: “They had fought before. I’m sure it’s him. He’s jealous and a liar.

Another close friend Laila Barrios said: “Janner is a possessive and very jealous person. I never trusted him.”

She looked into the camera as she told a Spanish TV interviewer: “Janner, they’re going to find you, I’m sure they’ll find you. And when they do, you’ll regret everything.”

Janner, they’re going to find you, I’m sure they’ll find you. And when they do, you’ll regret everything

Police forced open Yesica’s vehicle in the early hours of Sunday morning after finding traces of blood underneath it and discovering a bad smell coming from the boot.

An ex-boyfriend of Yesica’s is said to have been at the scene when the gruesome discovery was made.

An autopsy showed the semi-naked victim had been beaten and strangled.

Police are investigating the death as a domestic violence murder and are trying to establish if the victim was killed in her car before the vehicle was moved, or in her fourth-floor flat.

The possibility the suspected killer was helped to move the body if she was killed in the apartment has not been ruled out.

A spokesman for the National Police in Valencia confirmed: “An investigation is ongoing at the moment.

“We aren’t making any official comment for the time being.” 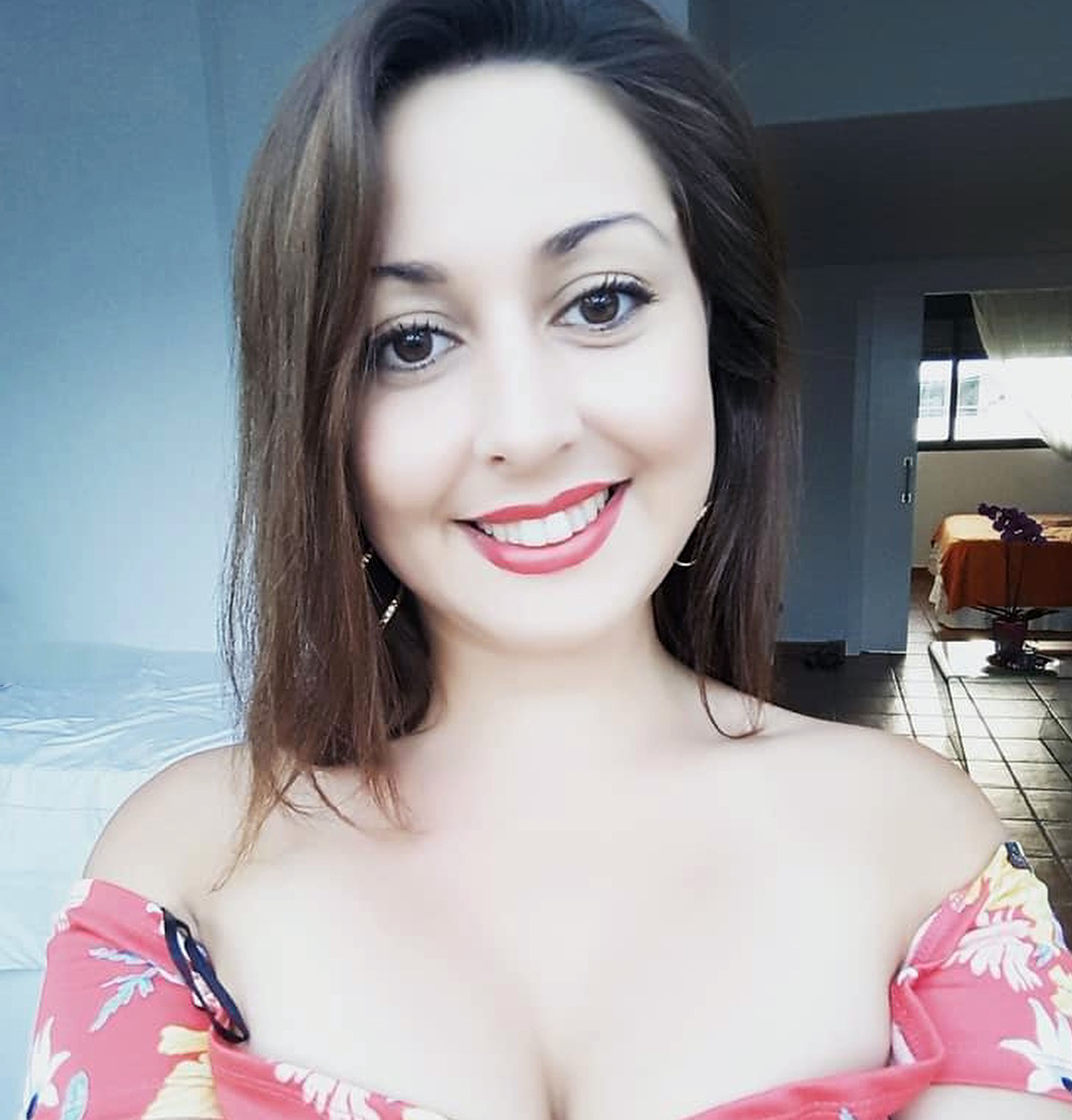 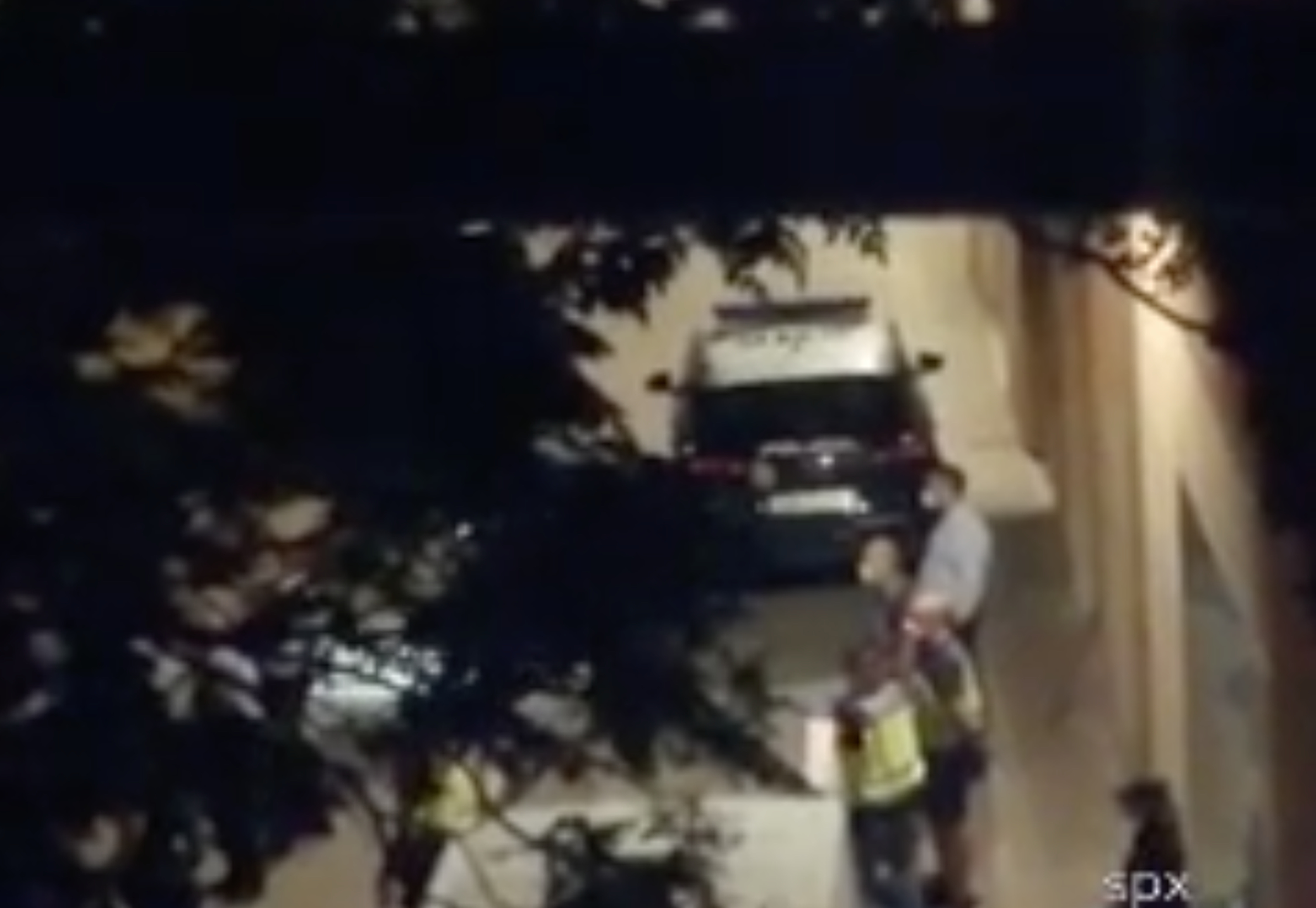 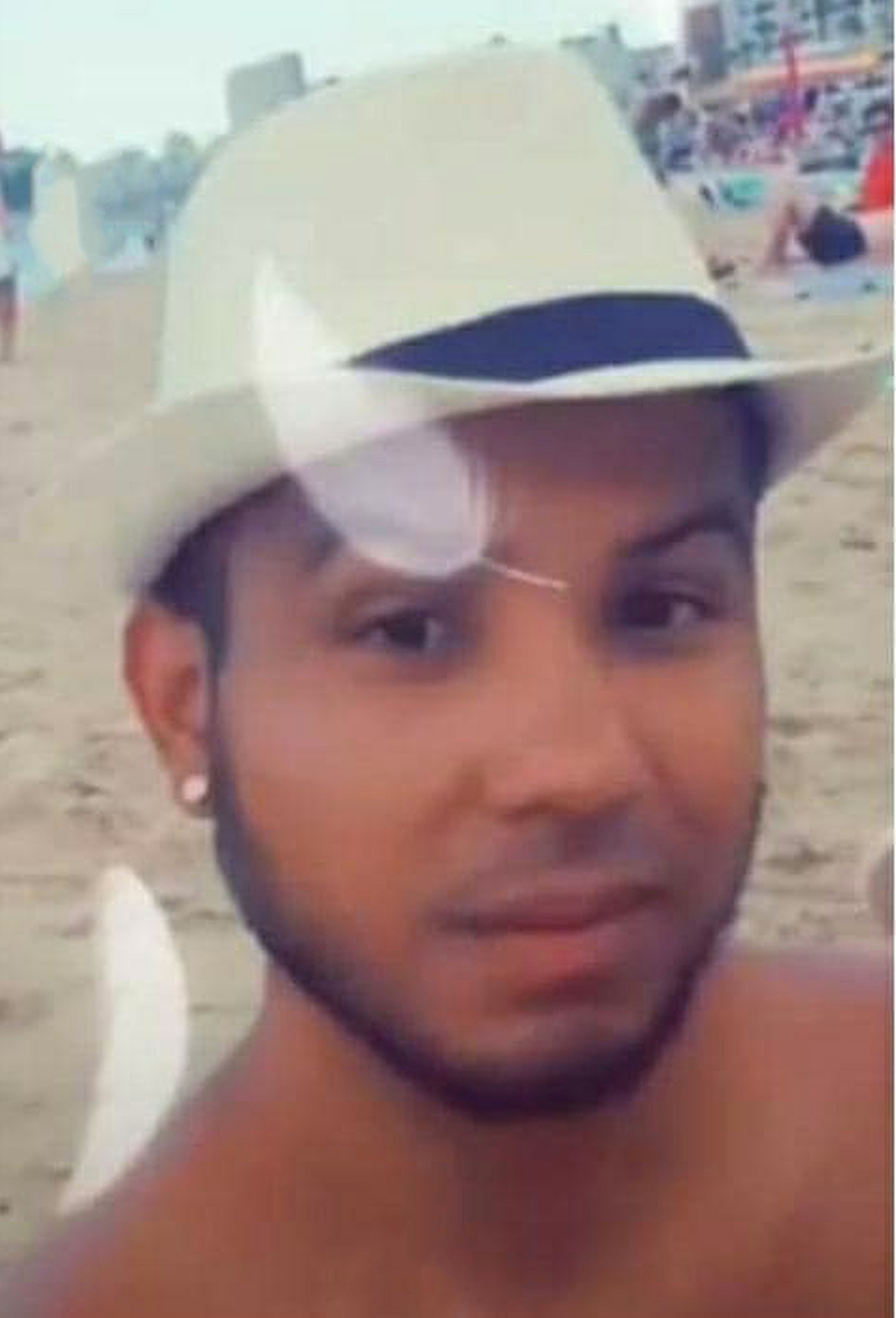