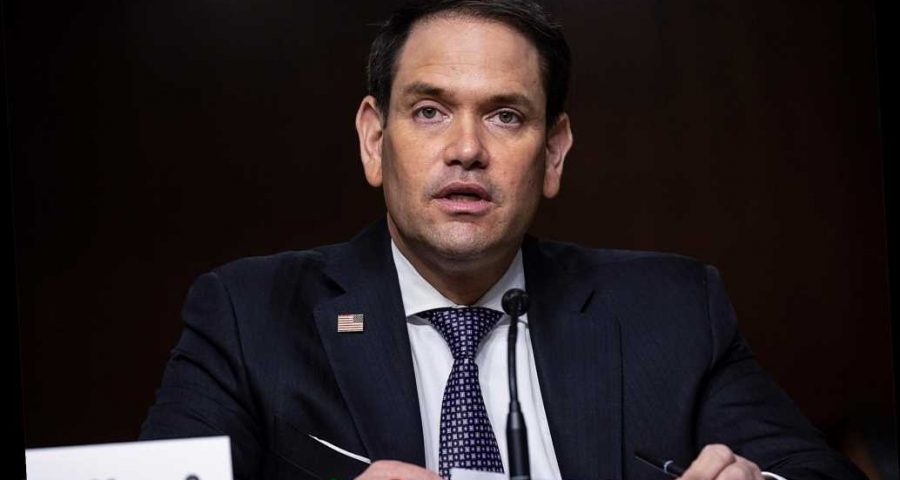 Donald Trump Jr.: ‘We are living Orwell’s 1984’ after dad outed from Twitter

The ban on President Trump and his allies by Big Tech companies following the US Capitol riot is part of an effort to silence right-wing voices by firms that have “monopoly power,” Sen. Marco Rubio, (R-Fla.) said Sunday.

“We are now living in a country where four or five companies, unelected, unaccountable, have the monopoly power to decide, we’re gonna wipe people out, we’re going to erase them, from any digital platform, whether it’s selling things and the like,” Rubio, of Miami, said on FOX’s Sunday Morning Futures.

“This is also an opportunity for [the left] to go and put pressure on social media companies to literally not just erase the president but erase everybody,” Rubio told “Sunday Morning Futures.”

Facebook also permanently suspended Trump from the social media platform in what it called an effort to reduce politically fueled violence.

On Saturday, Parler — a social media service popular with the right — was booted off Amazon’s web hosting service.

But Rubio claimed social media companies are actually banning Trump and his supporters in order to get on the good side of powerful left-wing elected officials.

“It’s also very cynical,” he said. ”Facebook, Twitter, these are not moral champions here. The reason why these guys are doing it is because Democrats are about to take power, and they view this as a way to get on their good side to avoid restrictions or any sort of laws being passed that hurt them.”

Last year,  Rubio cosponsored a bill that gives people the ability to sue tech companies such as Facebook, Google and Twitter if they engage in selective censorship of political commentary.