Married Oklahoma teacher, 44, is charged with rape after allegedly having sex with three of her students

A former Oklahoma high school teacher is facing multiple charges after she allegedly had sex with three different students.

Janet Kaye Barnes was indicted by a grand jury for rape and sexual battery on Friday.

The married 44-year-old is accused of having sex with multiple minors between 2014 and 2016. 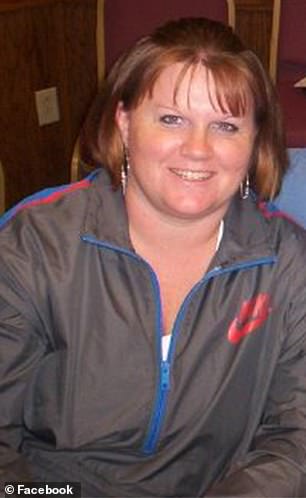 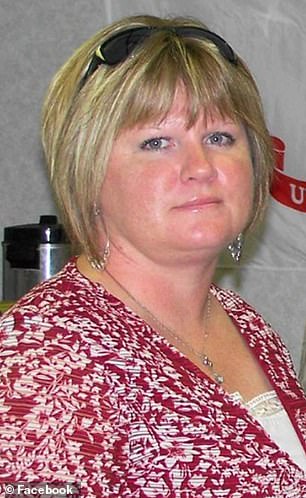 Janet Kaye Barnes, 44, was indicted by a grand jury on charges of rape and sexual battery

She is accused of raping two students and committing sexual battery against a third at at Pocola High School, pictured, between January 2014 and November 2016

At the same time, Barnes is also alleged to have committed sexual battery against another minor, unrelated to the ones she is accused of raping.

She no longer works at the high school.

A LeFlore County judge signed a warrant for her arrest and set bail at $250,000, according to court documents.

Second-degree rape has a term of imprisonment in Oklahoma no less than one year and no more than fifteen years.

The sexual battery charge carries a term of imprisonment in Oklahoma no more than 10 years. 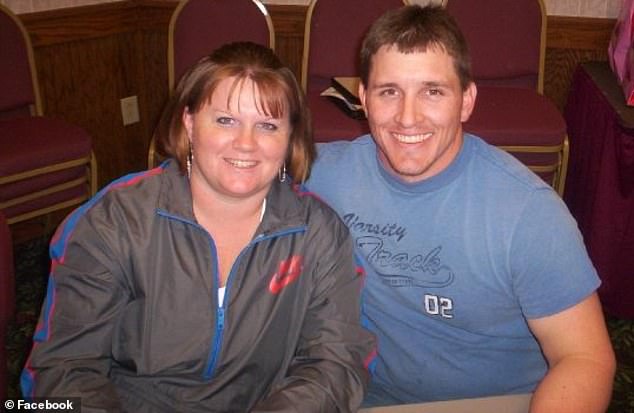