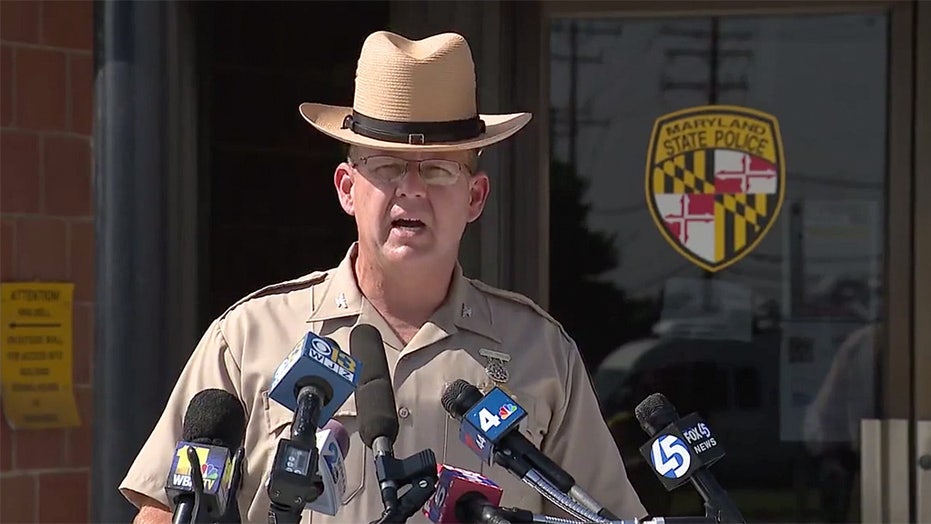 A suspected drunk driver was shot and killed early Friday on I-95 as he dragged a Maryland trooper a half-mile with his vehicle, police said.

The investigation into the 2 a.m. shooting shut down the northbound lanes of the highway in Elkridge, outside Baltimore, until 9 a.m., according to reports.

The officer was thrown from the vehicle after the shooting but wasn't seriously hurt. He was treated and released from the hospital, police said.

The person shot, later identified as Julio Cesar Moran-Ruiz, 36, of Baltimore, was in a Ford Escape and refused an order to exit his vehicle so the trooper could conduct a field sobriety test and then tried to speed away as the trooper hung on, Maryland Police Superintendent Woodrow Jones III said during a news conference Friday morning. 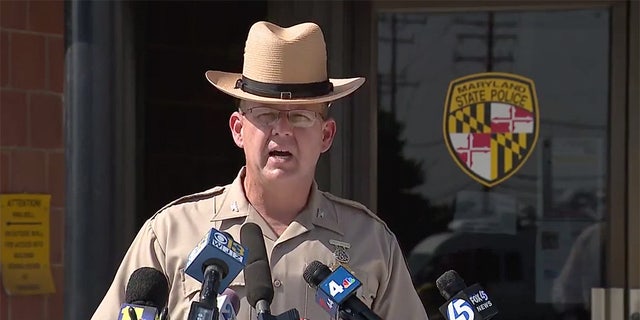 “The trooper yelled repeatedly to stop and warned that he was going to shoot,” Jones said.

He said the trooper was in fear of his life when he fired his weapon.

The gunfire brought the vehicle to a crashing stop, Jones said. After being thrown from the vehicle, the trooper was found by other troopers in the center median.

Moran-Ruiz had no identification on him and gave the trooper a false name, he said.

The trooper was on DUI duty and stopped the Ford after seeing it weaving across lanes, Jones said. The trooper then saw alcohol containers in the vehicle after it pulled over onto the shoulder.

Troopers said a search of the vehicle turned up a machete under the front seat.