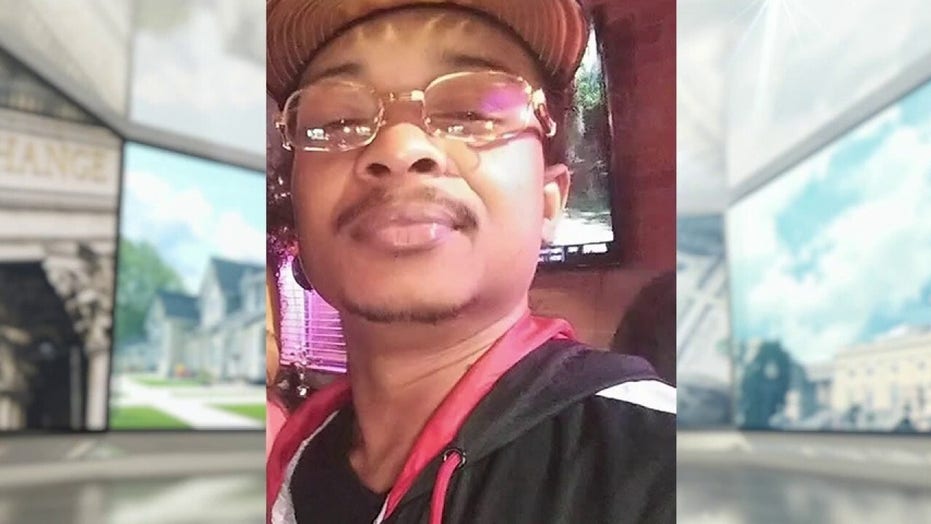 Jacob Blake remains in hospital in stable, but serious condition

One-thousand National Guard members have been activated amid the coronavirus pandemic and national protests.

The Boston Herald reported that Massachusetts Gov. Charlie Baker's order was a reaction to Jacob Blake's shooting, though a statement from the governor's office doesn't indicate a specific reason.

"National Guard personnel are deployed only at the request of, and in coordination with, the communities seeking support," state officials emphasized.

The governor called the guard in May after protests following the death of George Floyd turned violent in Boston, with stores looted and a police cruiser torched, the Herald reported.

More demonstrations are planned for Sunday at the State House in Boston over a Massachusetts order requiring all students to get flu vaccinations before they return to school, according to the Herald. 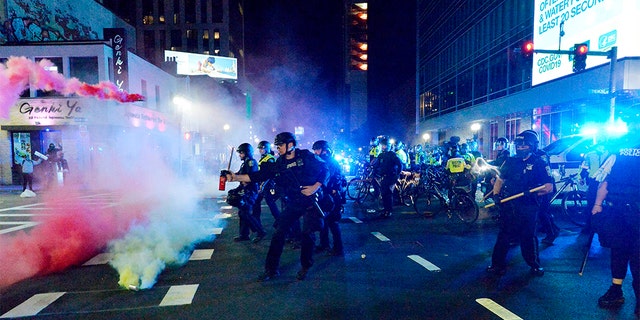 Smoke rises around police as they use pepper spray during clashes with protesters after a May 31 demonstration over the death of George Floyd. (Photo by JOSEPH PREZIOSO/AFP via Getty Images)

Protests have erupted across the country after a white Wisconsin police officer attempting to arrest a Black man named Jacob Blake shot him seven times in the back on Aug. 23. The officer was responding to a domestic violence call in Kenosha.

Demonstrations escalated in Kenosha and authorities arrested a 17-year-old boy on suspicion of intentional first-degree homicide in two shooting deaths during protests in the city Tuesday.

George Floyd, who was Black, died in May in Minneapolis while in police custody after a White officer trying to arrest him held a knee to Floyd's neck for nine minutes.