MATT Hancock will tomorrow appear on Good Morning Britain after a 201 day boycott of the morning show.

Host Piers Morgan today revealed he had received a call from Downing Street to tell him the news – just a day after Dominic Cummings left No10. 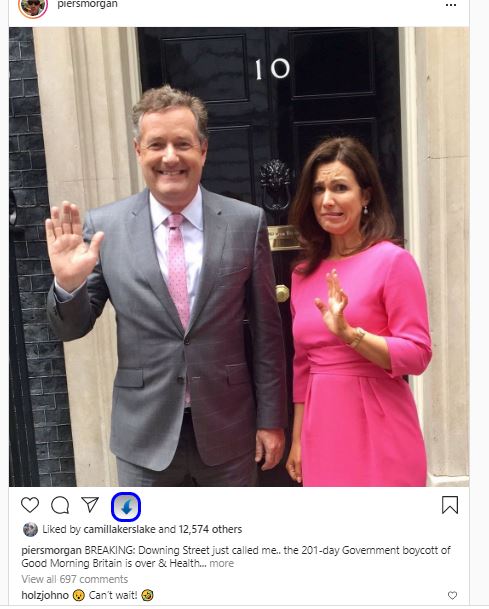 The GMB host tweeted: "BREAKING: Just had a call from Downing Street. The 201-day Government boycott of @GMB is over & Health Secretary @MattHancock will be appearing on the show tomorrow morning…"

The show had been locked in a stand-off with the Government after ministers stopped appearing on the live TV show.

Piers also shared the news on Instagram with a photo of him and Susanna Reid outside No10.

A number of ministers had been involved in bruising interviews with hosts Piers and Susanna Reid, including Matt Hancock.

And just this week, Piers slammed the government for being "gutless little weasels" for the boycott – as Mr Hancock tried to avoid GMB's roving reporter Nick Dixon.

The reporter ambushed the Health Secretary as he left the BBC studios – quizzing him over the coronavirus vaccine.

But he then asked: "One more question, I know you're busy, why have you avoided and boycotted Good Morning Britain for 196 days, Piers and Susanna are desperately keen to talk to you?

Matt smirked as he dodged the question, saying that he was busy in the morning and has "an awful lot of work to do".

Before running off, the MP argued: "That's very kind of you, unfortunately I have got something in the diary tomorrow morning, and I've got an awful lot of work to do to get this vaccine rolled out, thanks very much."

Boris Johnson has also previously appeared to try to avoid appearing on the show – in December disappearing into a fridge to avoid questions.

As Boris was taking part in an early morning milk round in Pudsey, the GMB presenters tried to catch the PM on camera and get him to speak to the nation. 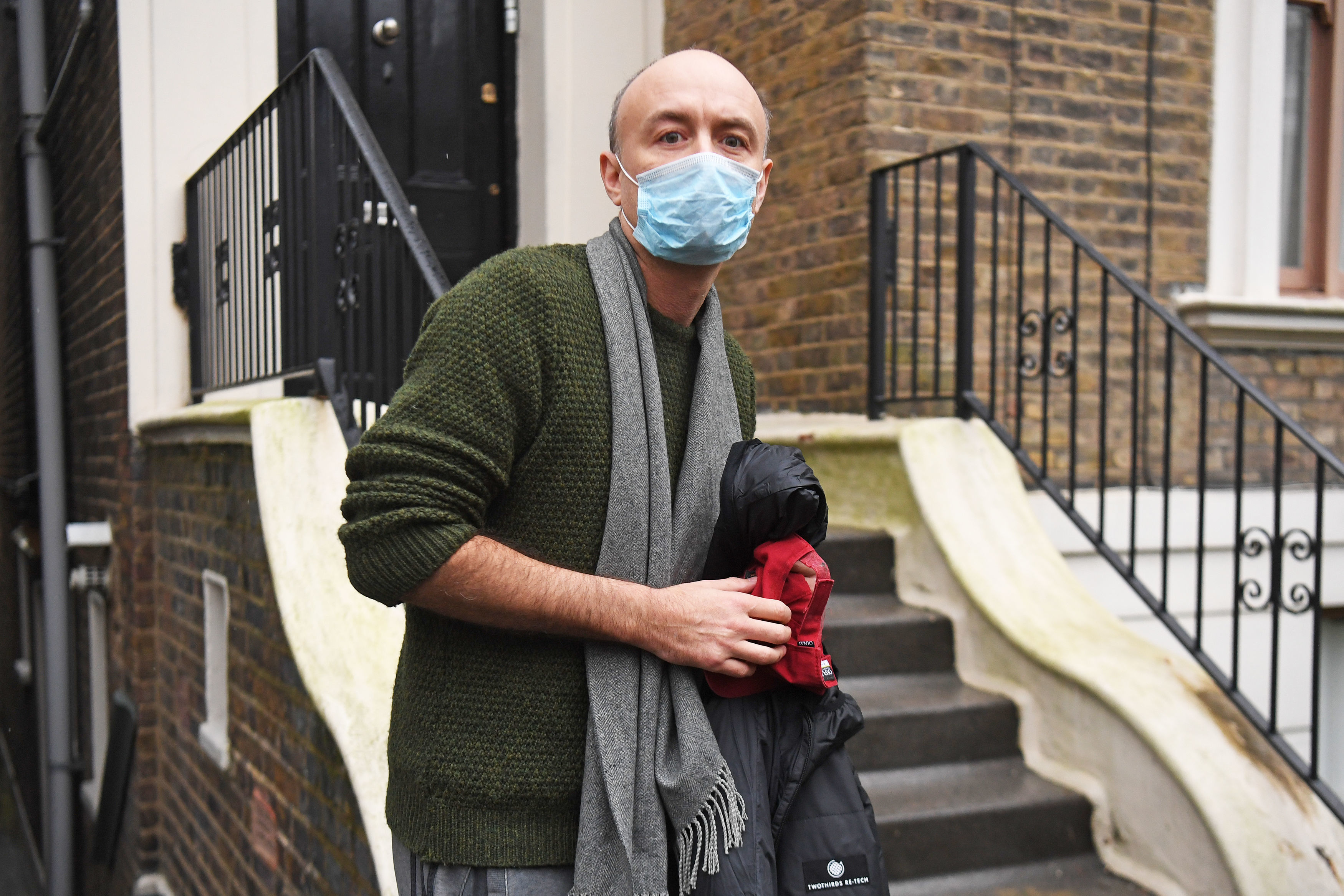 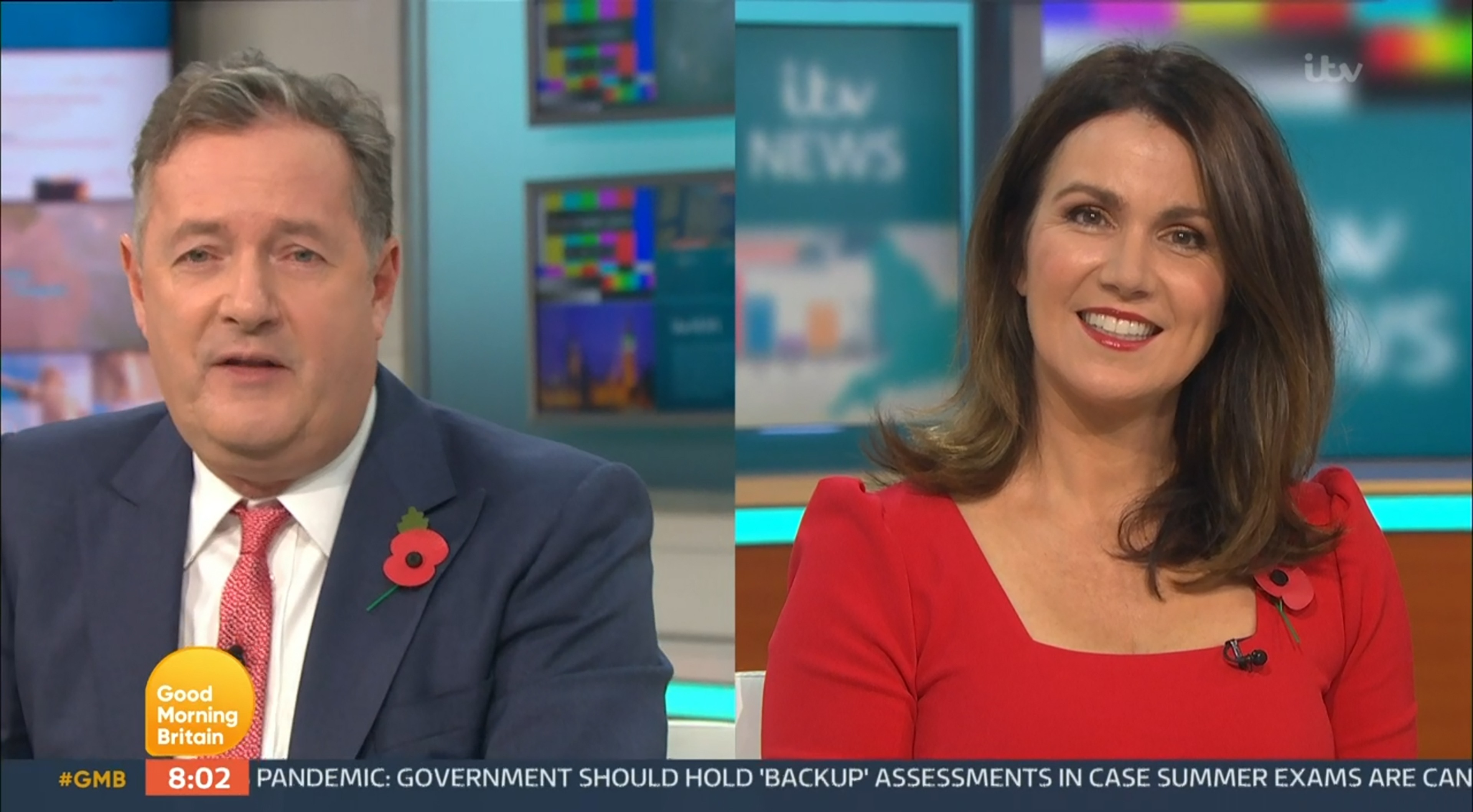