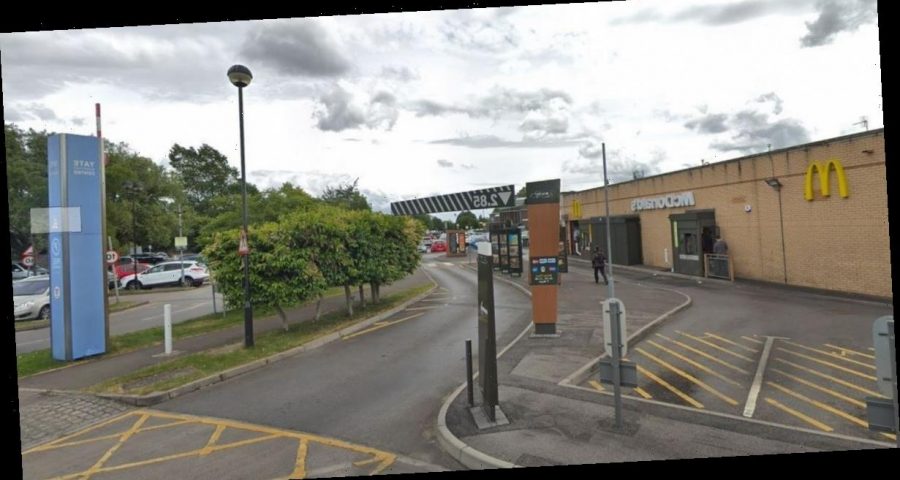 A GUNMAN stole cash in a terrifying armed robbery at a McDonald's in Bristol today.

Armed cops swooped on the fast food restaurant after the raid at around 7am in Yate. 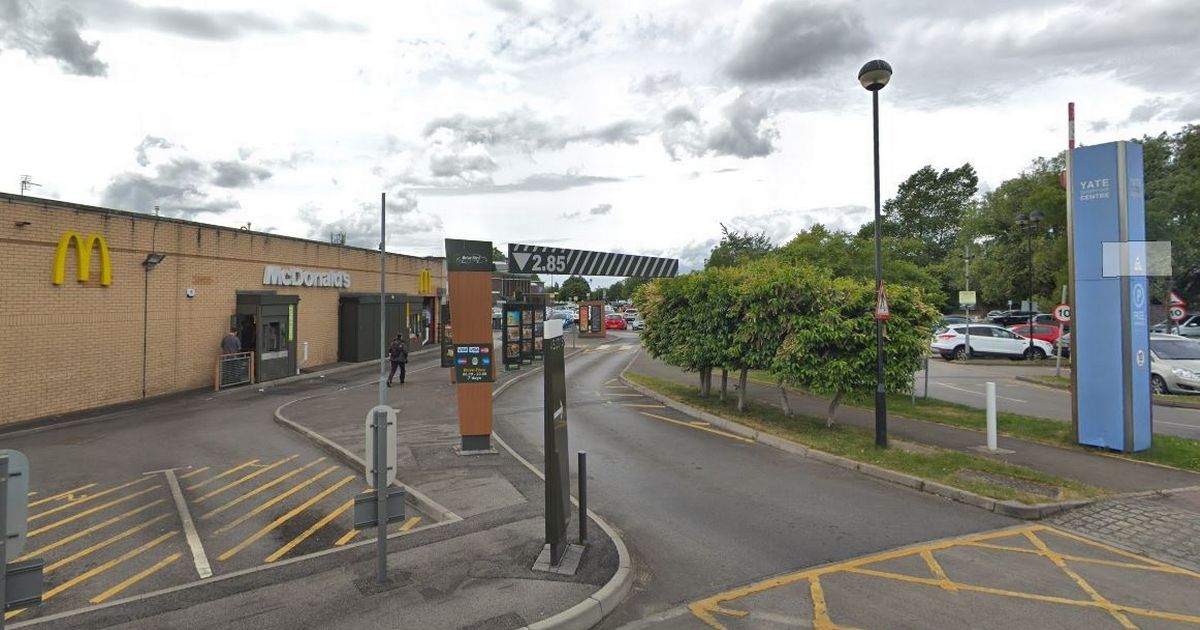 They confirmed there were no injuries with a hunt ongoing to find the culprit.

Police said the suspect, who reportedly was seen with a firearm, made off with a "quantity of cash".

The raid is being linked to another robbery last night at a fried chicken restaurant in the same area.

Detective Inspector Will Thorpe said: "Officers are currently at the scene of McDonald's in Yate following an incident this morning.

"Shortly after 7am we received a report of an armed robbery, in which a male had made off with a quantity of cash.

"Nobody was injured during the incident but a firearm was reportedly sighted.

"A search of the area, including with the assistance of the NPAS helicopter, is continuing at this time."

McDonald's confirmed the incident had taken place in a statement.

A spokesperson said: "We can confirm that an incident took place this morning at our Yate restaurant.

"We are currently supporting our people and assisting police with their ongoing enquiries.”