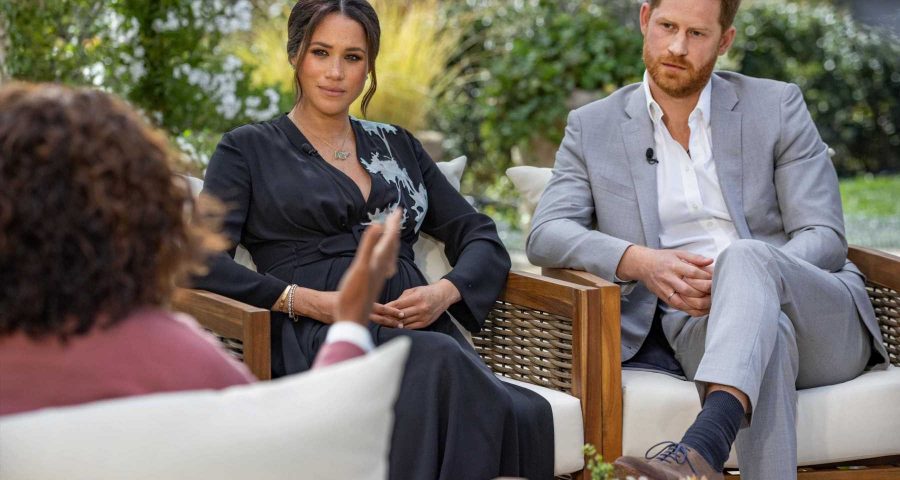 MEGHAN Markle and Prince Harry’s bombshell interview with Oprah Winfrey has been nominated for ANOTHER TV award.

The couple's explosive chat has already been nominated for an Emmy – after they made a string of claims about Harry's family. 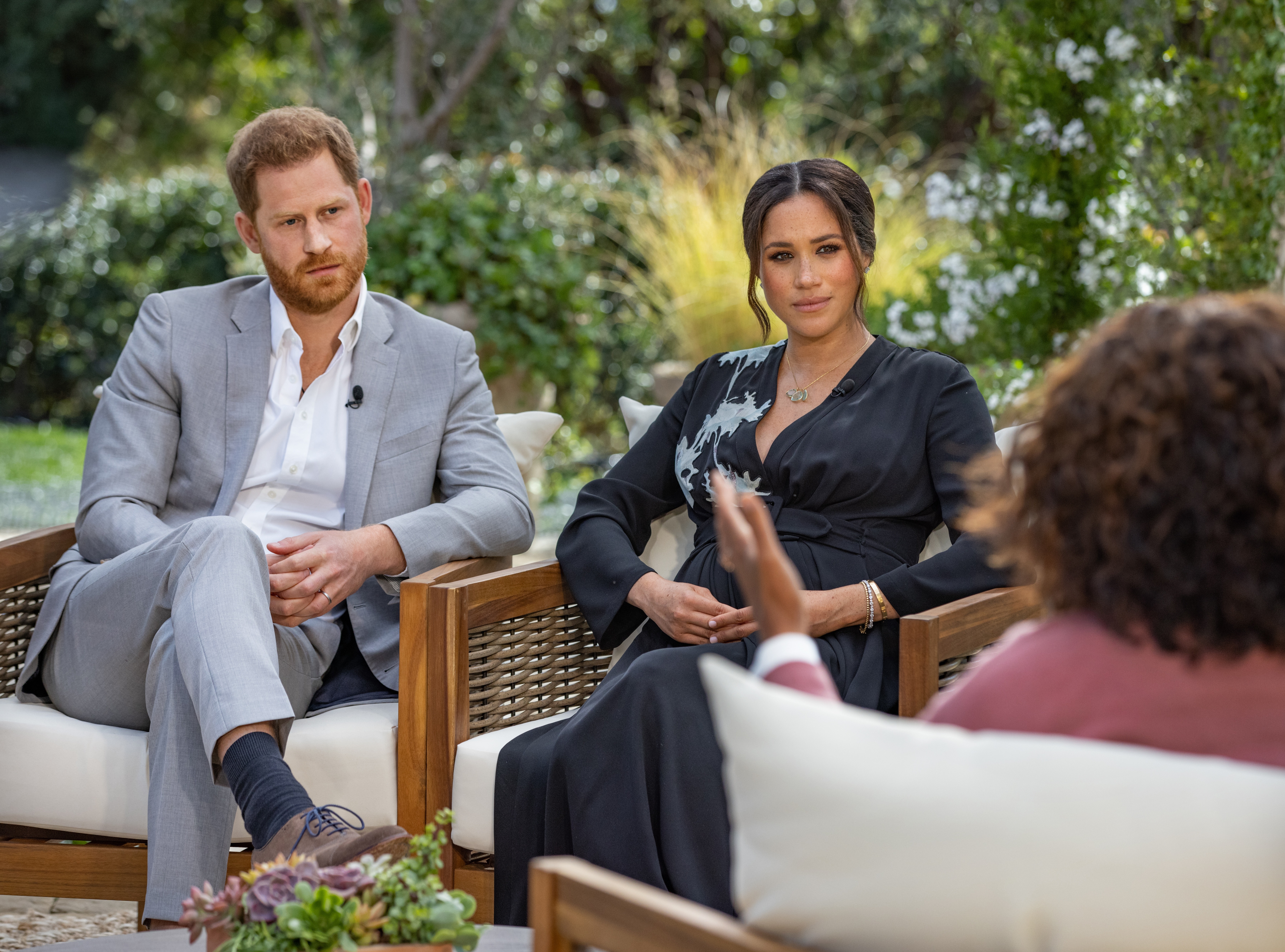 But now it has been nominated for another award – for “Outstanding Achievement in News and Information” in the 37th annual Television Critics Association (TCA) Awards.

They will be up against Hulu’s Framing Britney Spears and CBS’s 60 Minutes for the coveted award.

Because of the pandemic, the award’s ceremony will forego an in-person ceremony and instead announce the winners at an as-yet-specified date.

Earlier this week it was revealed that "Oprah with Meghan & Harry: A CBS Primetime Special" is also nominated for a gong in the "Outstanding Hosted Nonfiction Series Or Special category".

The winners will be announced at the 73rd Primetime Emmy Awards in Los Angeles – where the Duke and Duchess live – on September 19.

During the Oprah interview, which aired in March, Meghan claimed an unnamed royal had raised “concerns” about the skin colour of the couple's son Archie and alleged the Palace had denied her mental health support. 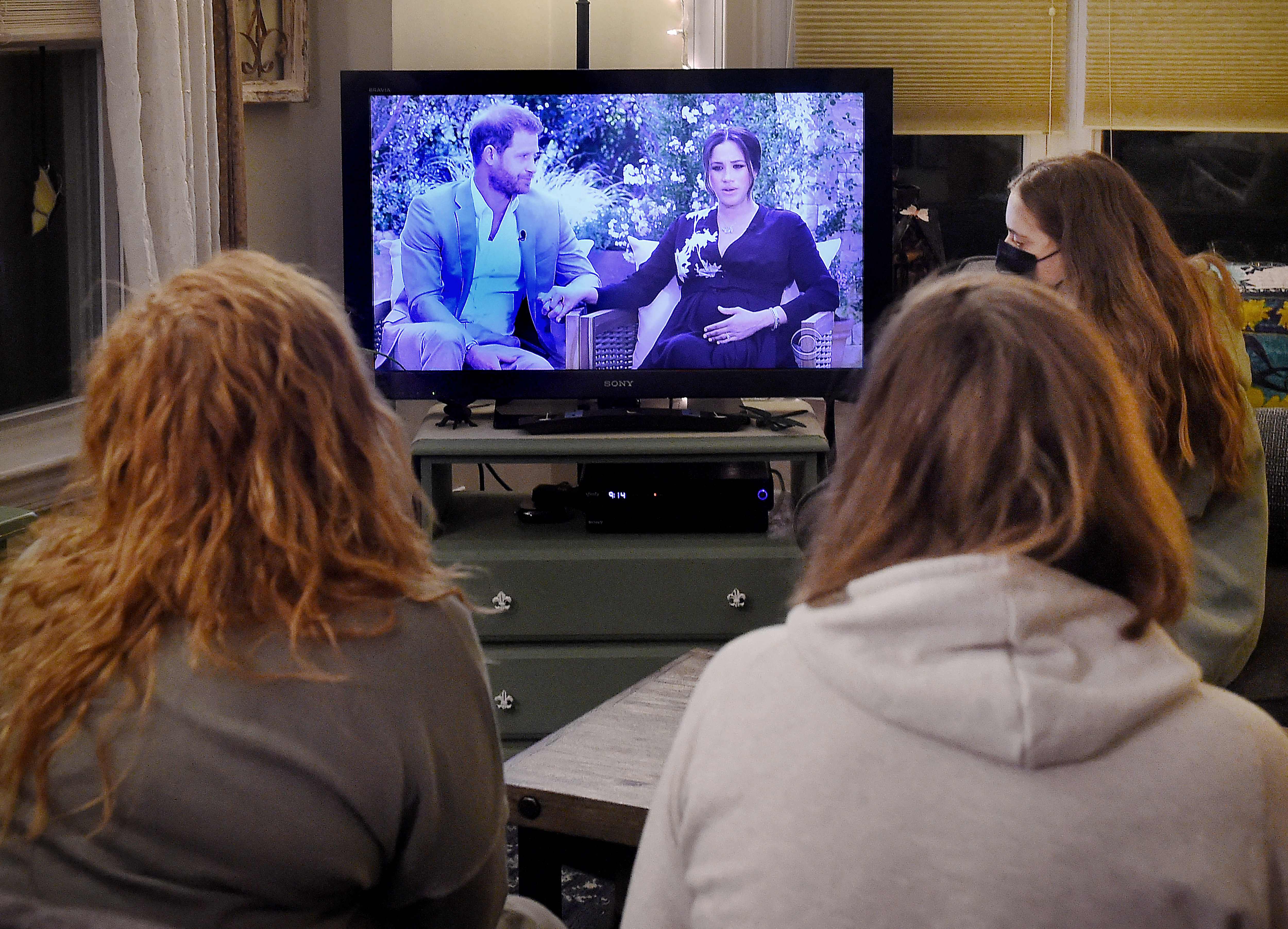 The Duchess of Sussex said there had been conversations with Harry and a "family" member about their unborn son and what colour his skin would be – and "what that would mean or look like".

But the 39-year-old declined to say who had started those conversations, saying it would be "damaging" for them.

Harry, 36, said he would "never share" the full details of the discussion but that he was asked at the start of his relationship with Meghan, how dark the skin of their children might be.

Other bombshells revealed by the couple in the two-hour special on CBS included confirmation of a falling out between Meghan and Kate Middleton.

Meghan claimed she had been the one left in tears after a confrontation over the bridesmaid's dresses with the Duchess of Cambridge.

Harry told Oprah he felt let down by his family – and that he was barely speaking to his brother, describing their relationship now as "space".

He claimed his father Charles stopped taking his calls after Megxit and he was financially cut off by the Royal Family last year.

He also discussed his relationship with William, saying he loved him "to bits" but he and the future king were "on different paths".

Meanwhile, royal drama The Crown topped this year's Emmy nominations with 24 nods each.

Elsewhere, Emma Corrin was also nominated for an Emmy award for her role as Diana.

She will go up against other stars including Olivia Colman, 47, and Elizabeth Moss, 38, in the Outstanding Actress category.

And in the Television Critics Association (TCA) Awards The Crown is also up for an award for “Outstanding Achievement in Drama.”