A MAN has been killed and three others – including a child – have been injured after gunfire erupted outside a Memphis grocery store on Saturday evening.

The Memphis Police Department said it is currently investigating what caused the shooting outside the Western Park Food Market at 5.20pm. 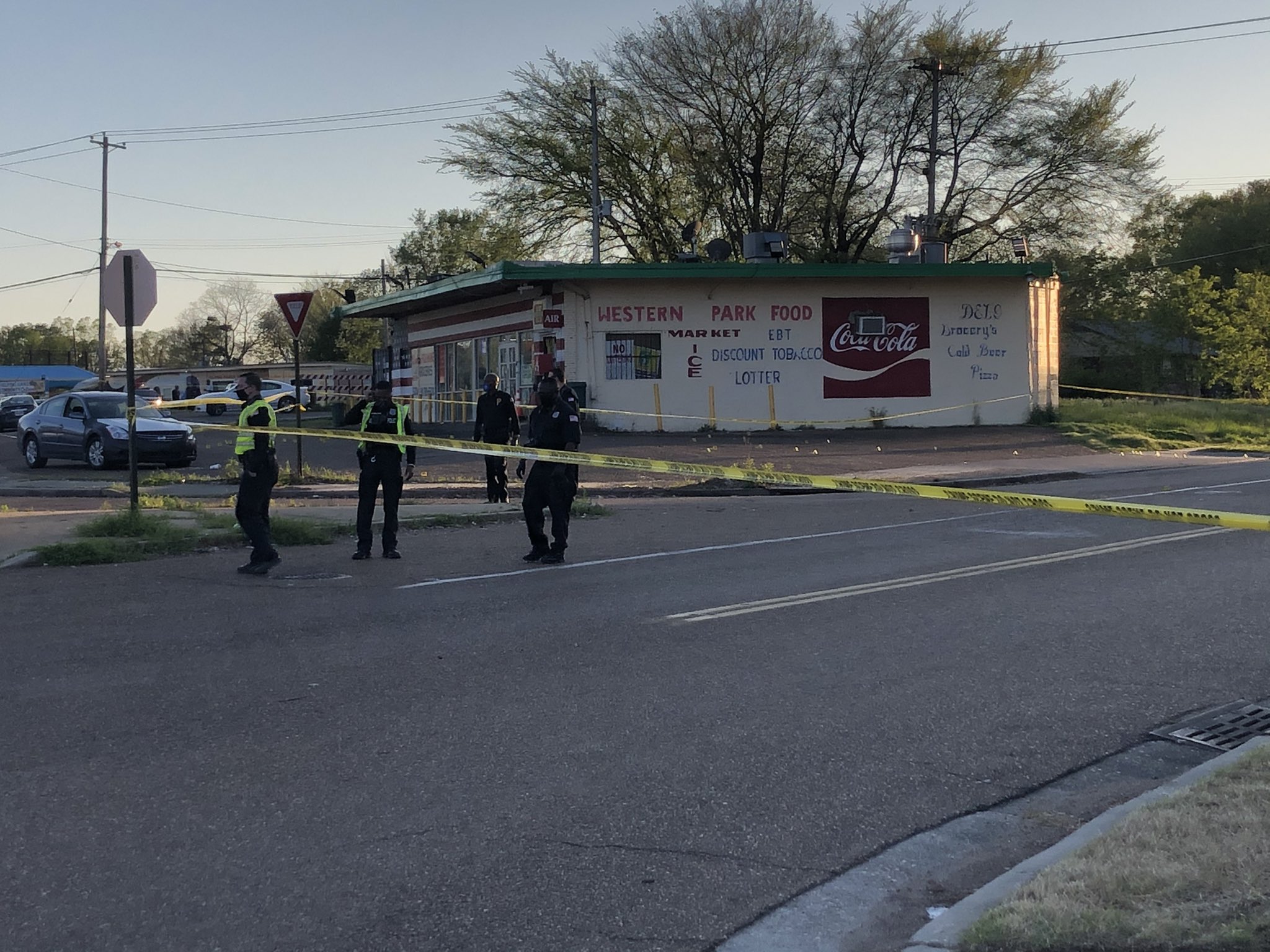 Shots were first fired at the Wells Auto Center near the intersection of Western Park Drive and South Third Street, police said.

One man was transported from the scene to the nearby Regional One Hospital but later died from his injuries, officials said.

A child and a woman were also hit and taken to hospital in non-critical conditions.

Additionally, a second man arrived at the same hospital by private vehicle and is said to be stable. 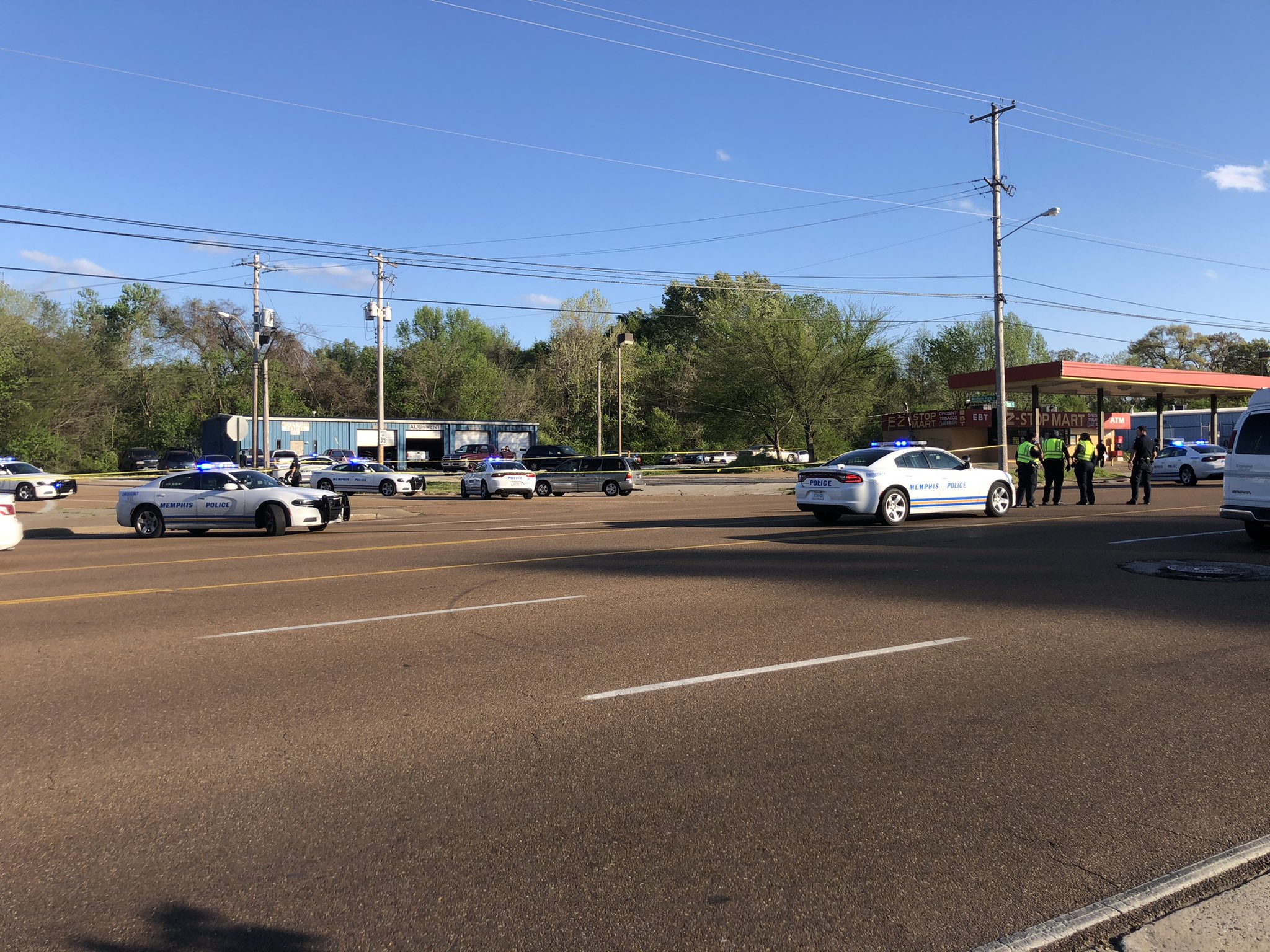 According to WREG-TV more than 60 evidence markers have been placed around the supermarket in three different areas – including outside Wells Auto.

No further information is currently available.

It's unclear if a suspect has been identified.