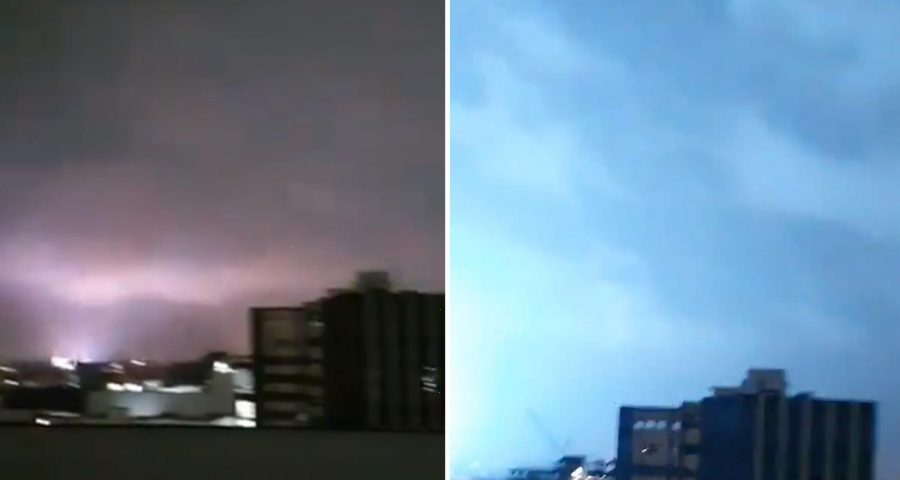 THIS is the eerie moment the sky lit up blue and red after a deadly 7.0 magnitude earthquake hit the popular Mexican tourist resort of Acapulco.

Screams rang out as distraught locals surveyed the damage to their homes following Tuesday's quake. 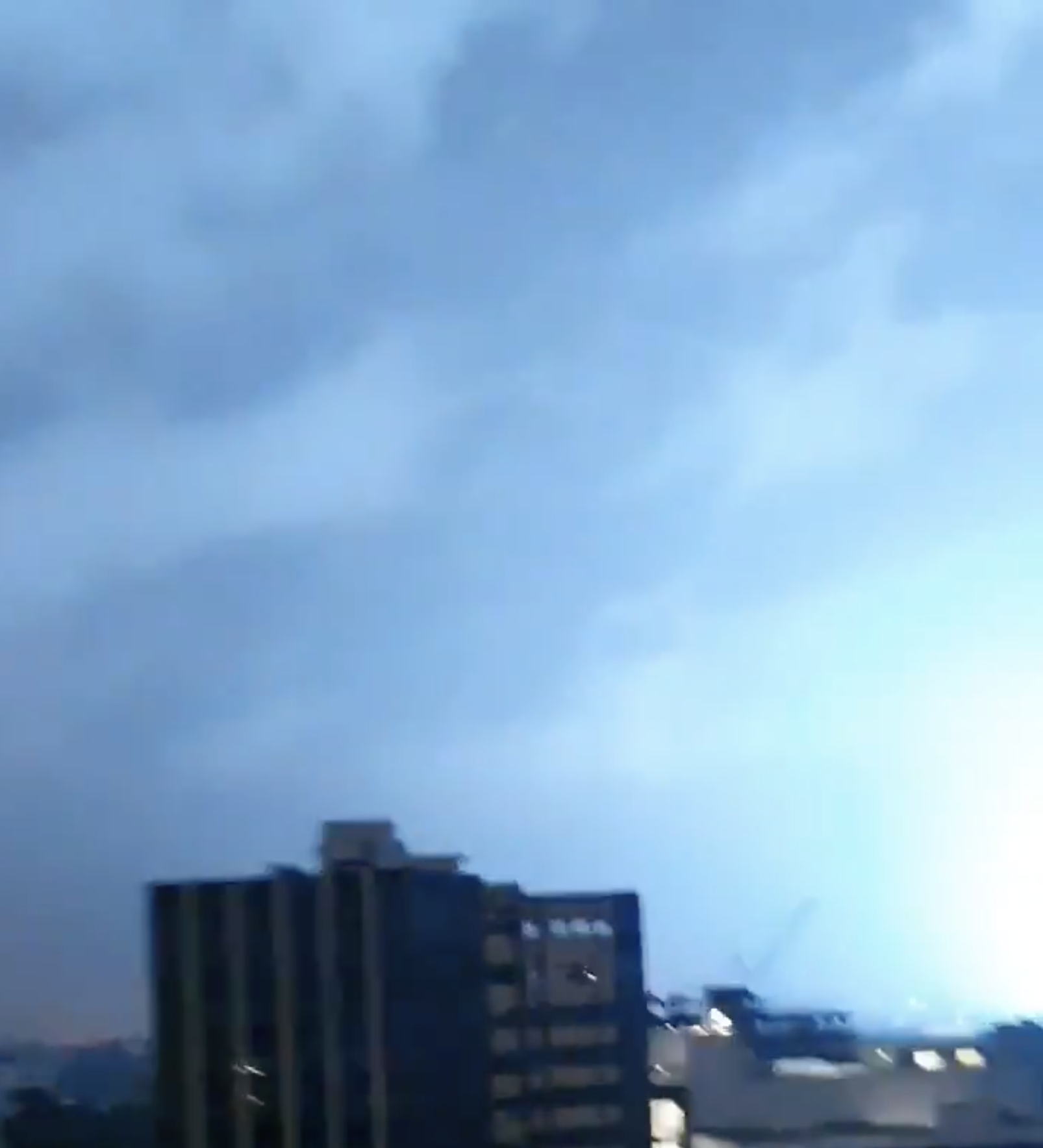 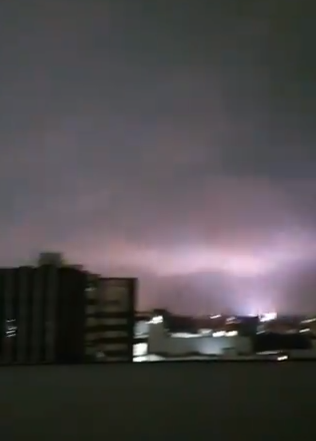 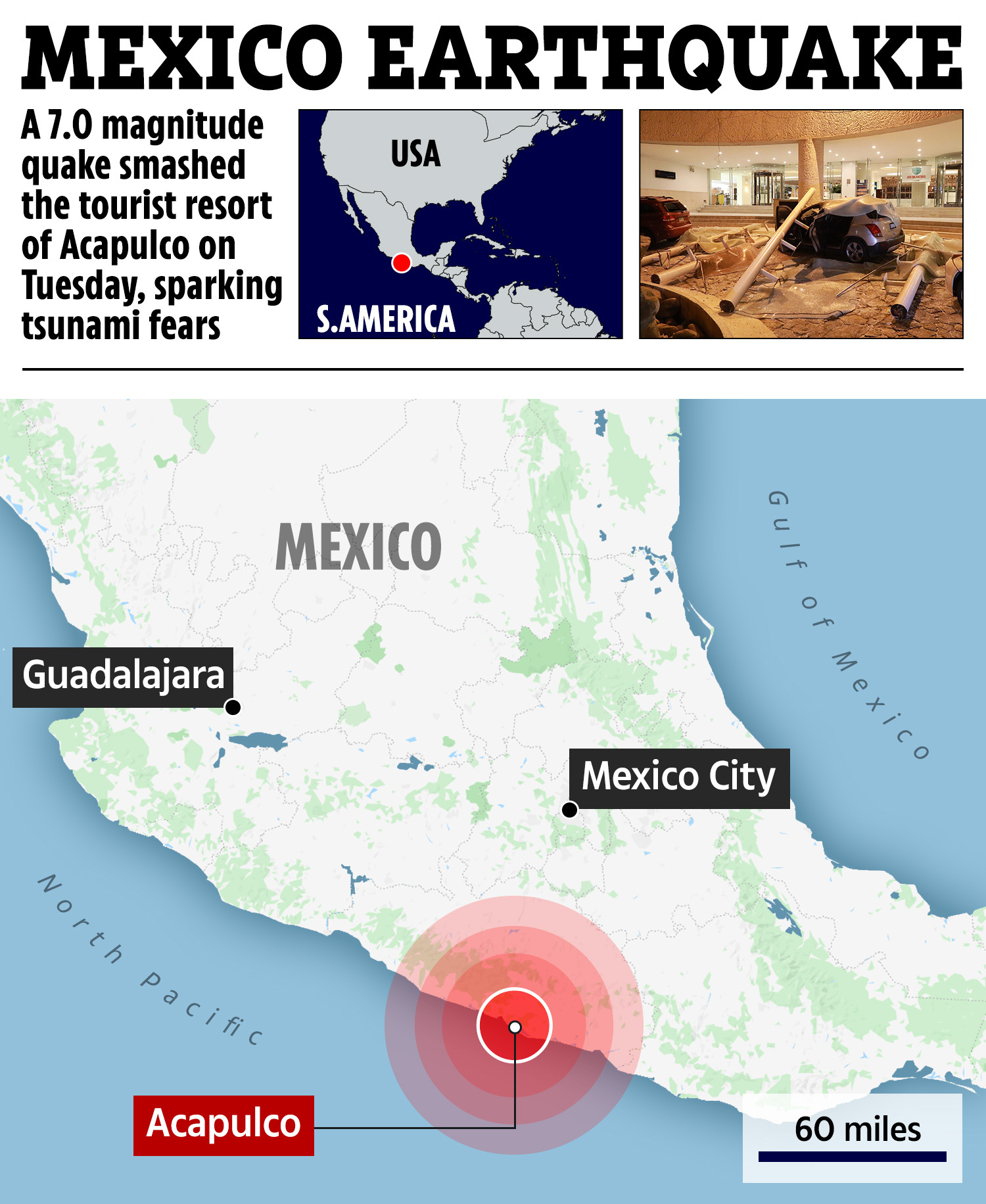 One man was killed by a falling light post after the quake smashed Acapulco.

The sky was lit up blue as transformers in many Mexican cities exploded.

Shockwaves were felt more than 200 miles away in Mexico City and footage shows sparks flying in the capital before an eerie blackout hit.

Social media users compared the scenes to the War of the Worlds.

One said: "The videos from the earthquake in Mexico look apocalyptic."

Another commented: "Mysterious blue flashes are lighting up the sky in Mexico."

According to electricity provider CFE, around 1.6 million people across central Mexico were left without power.

It's thought that electricity cables exploded from the impact of the quake but this hasn't been confirmed.

Shellshocked locals were heard wailing as they examined the damage.

In the Roma Sur neighborhood of Mexico City, scared residents rushed out of their homes with some wearing no more than pajamas, according to witnesses.

A tourist in the capital, who only fled with a bath towel, said

Elderly resident Yesmin Rizk, 70, said: "It was terrible. It really reminds me of the 1985 quake every time something like this happens."

Buildings were seen swaying as residents tried to flee to safety.

Locals huddled together in the rain as they held young children and pets.

The quake, which struck 11 miles northeast of Acapulco, downed trees and hurled large boulders onto roads.

Seismologists feared that hazardous tsunami waves could hit coasts located within 300km of the epicenter.

Pictures show parked cars outside hotels covered in ash and debris while the facade of a church in Acapulco had collapsed.

Patients in Acapulco's general hospital were moved to another wing because of damage to the building, The Washington Post reports.

Officials in Guerrero state said the quake led to rockfalls and landslides and many gas leaks were reported.

Landslides caused traffic delays on the main Chilpancingo-Acapulco highway as both lanes were closed.

Scores of aftershocks of different magnitudes have been recorded following the quake.

Adela Román, the mayor of Acapulco, told local media that the situation is "not serious".

He said: "Fortunately there is not serious damage. Fortunately, so far we don't have information about the loss of any lives ."

Guerrero Gov. Hector Astudillo said the tsunami alert center had not registered any variations in the sea level.

The earthquake happened four years to the day that a magnitude 8.2 tremor struck Mexico's southern state of Chiapas.

The quake devastated the town of Juchitan and killed dozens of people. 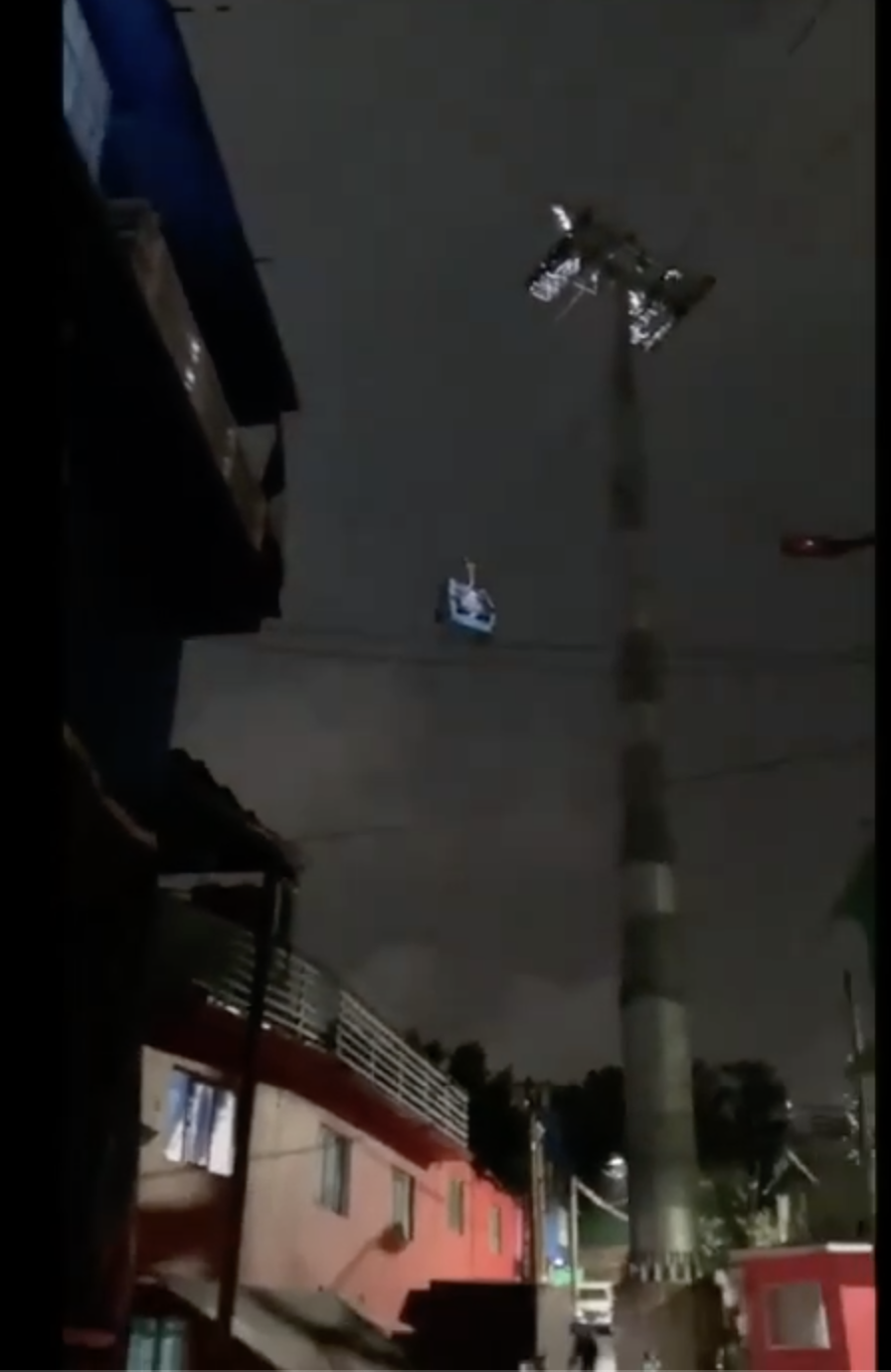 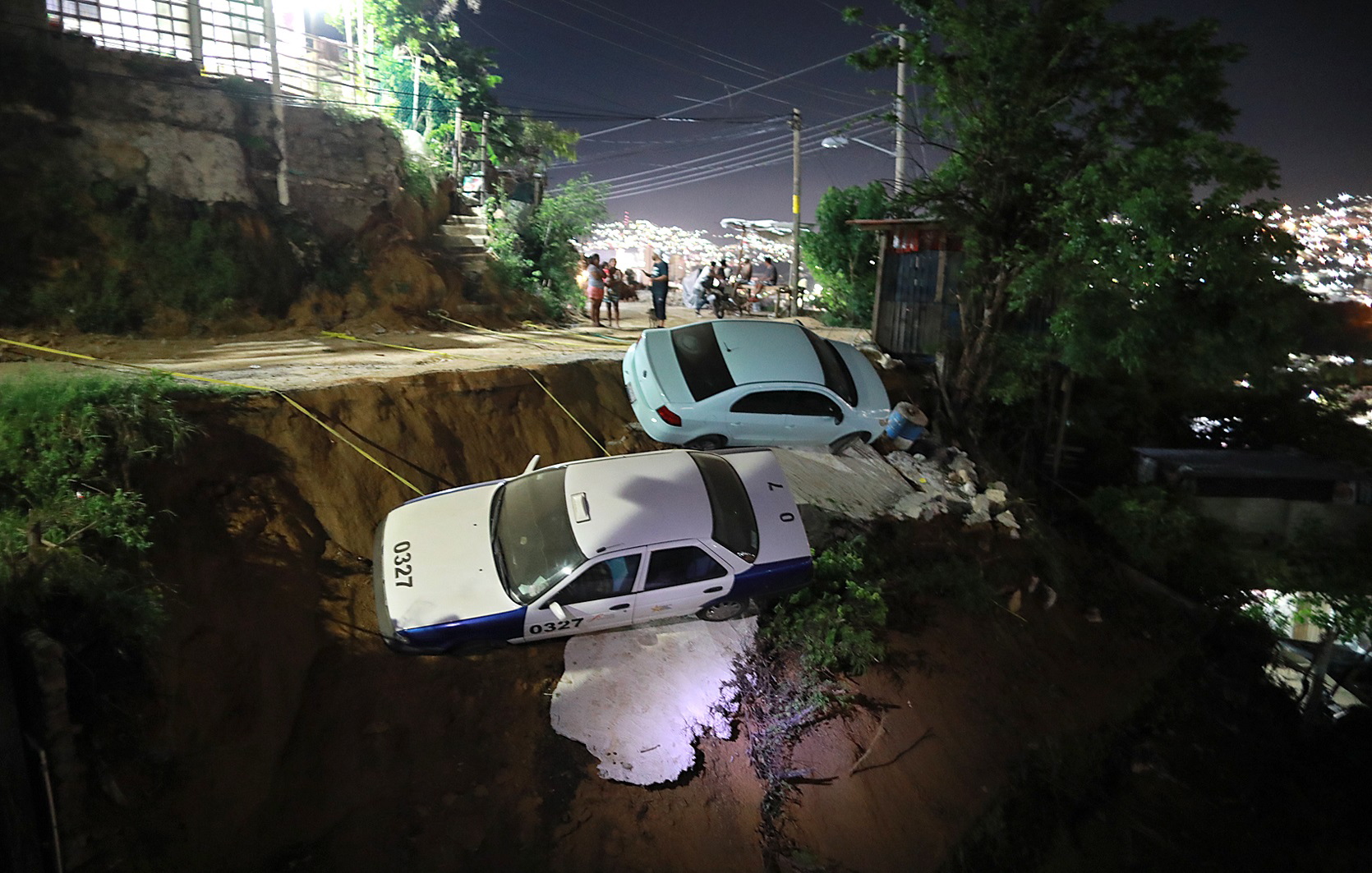 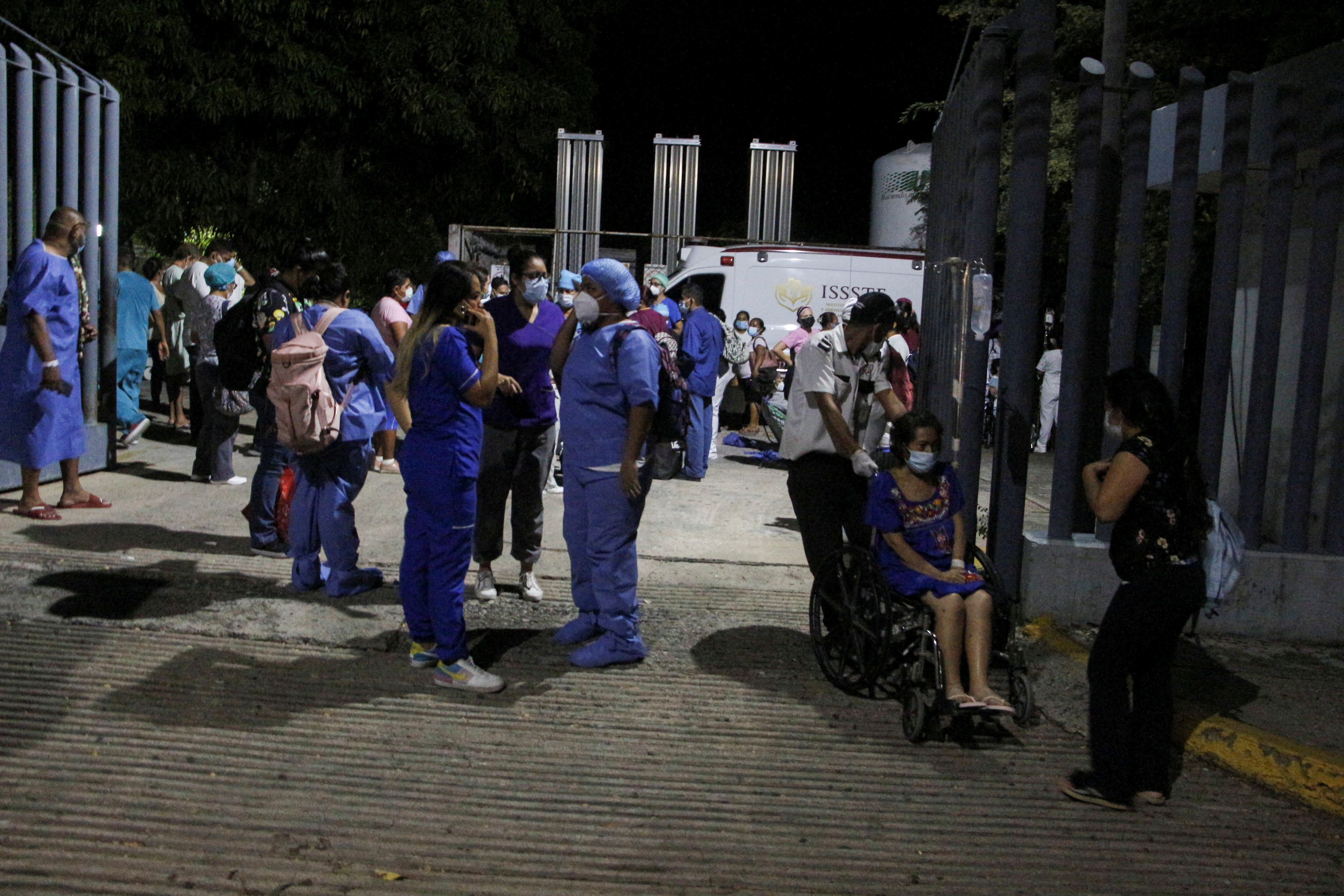 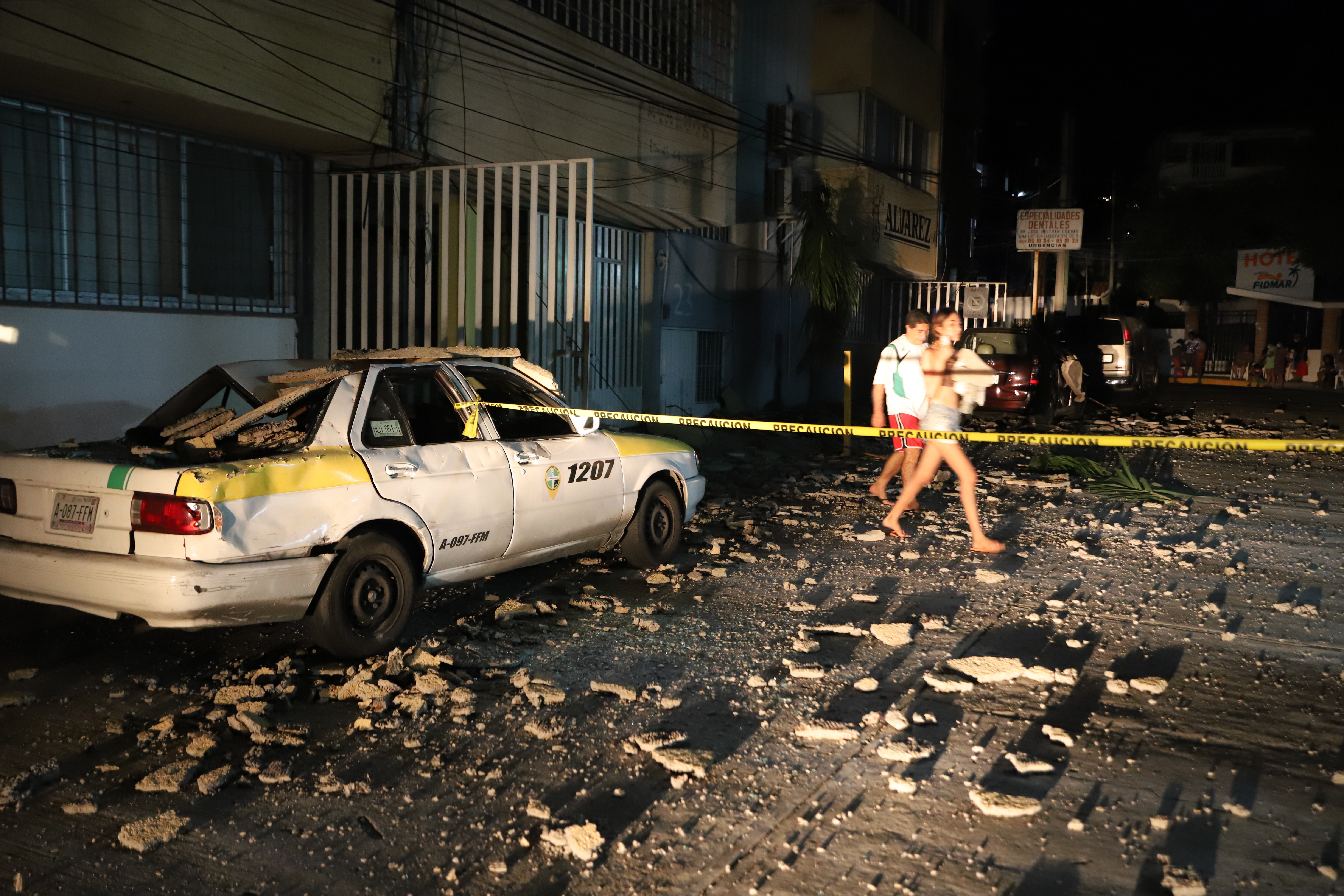 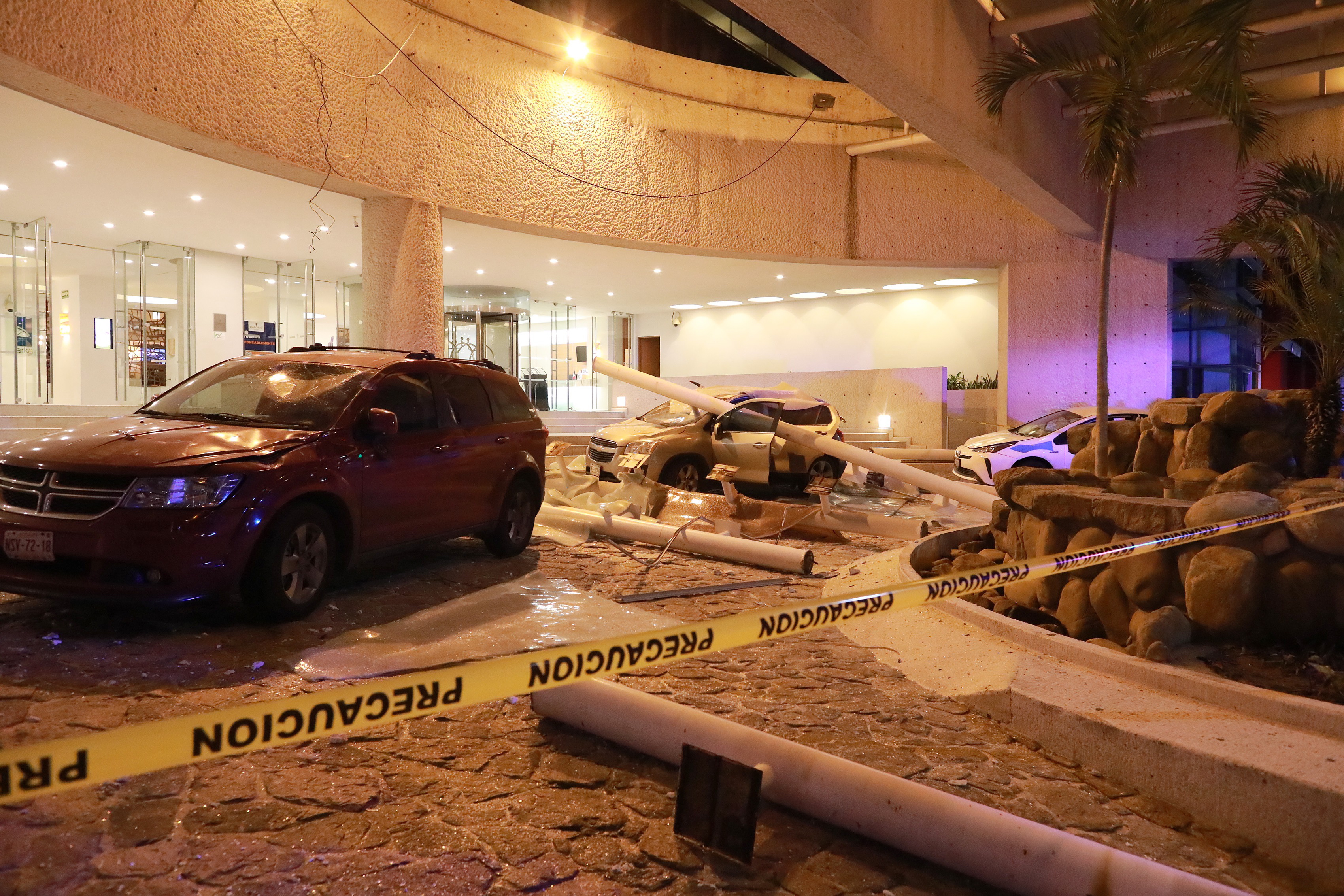 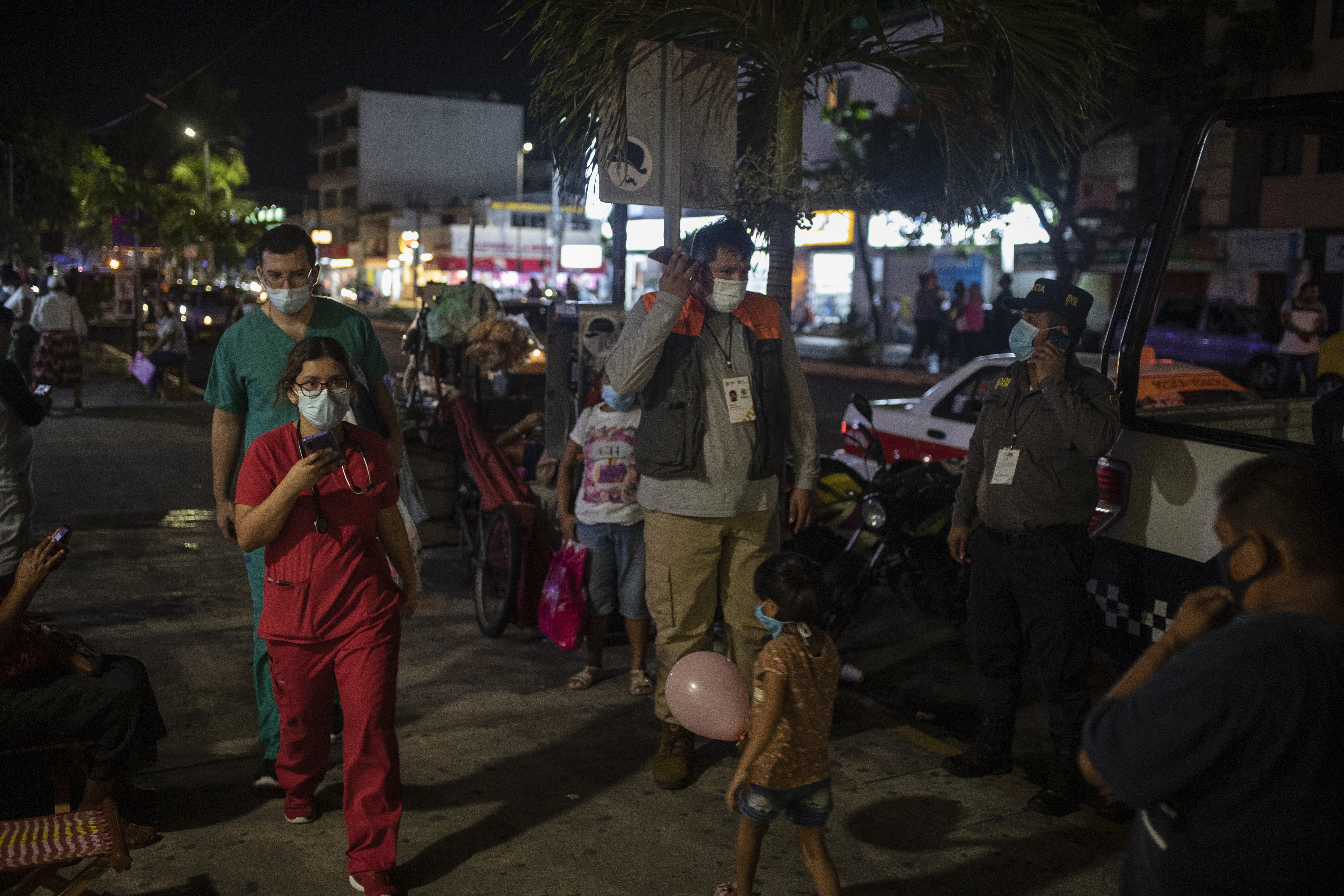 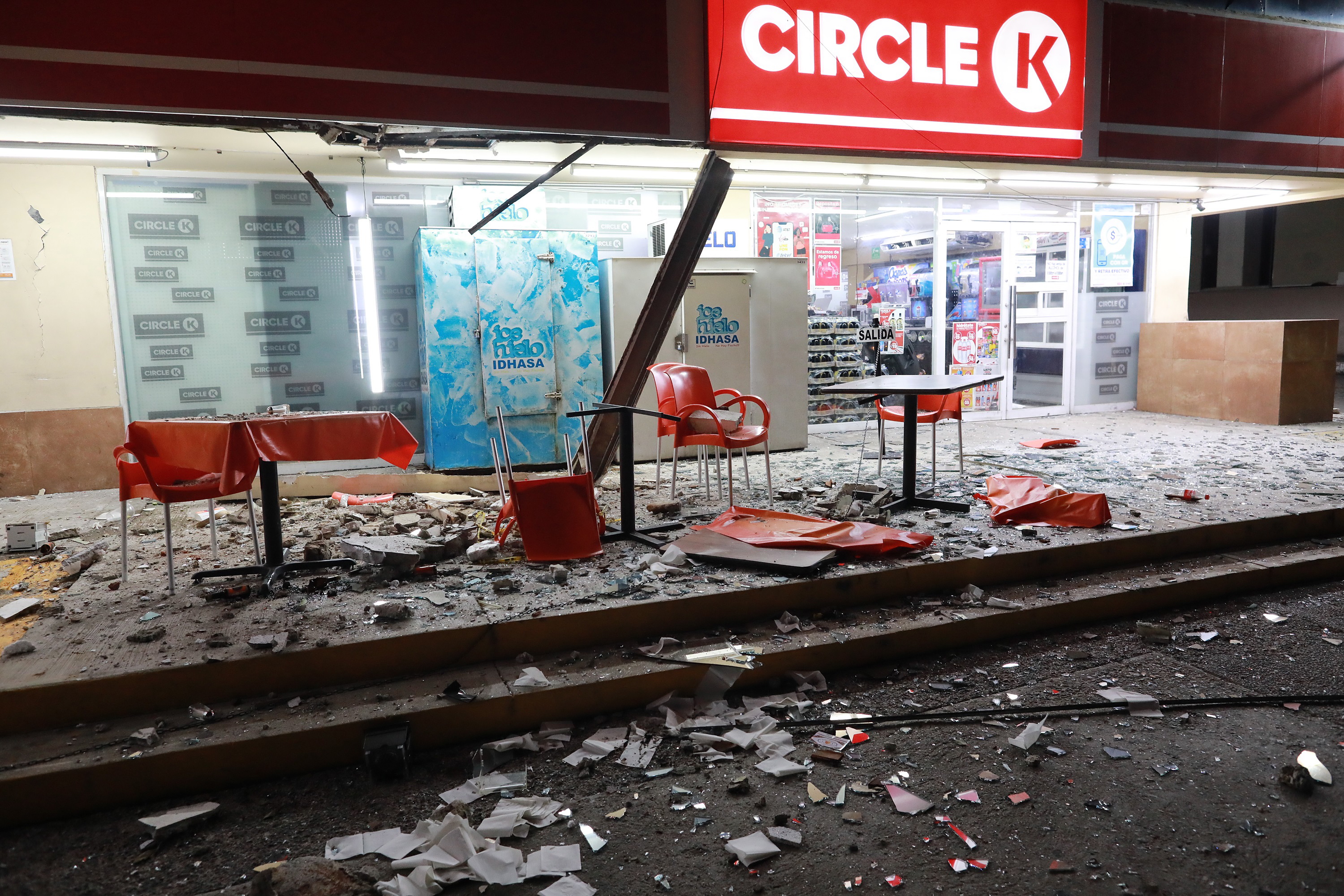