MICHAEL Jackson's doctor and confidant has come out in defence of the star’s bizarre behaviour, branding it as nothing more than "a celebrity thing".

Dr Neil Ratner, who introduced Jacko to the drug that would later kill him, says he knew the singer well and most of what people saw was just "part of a public persona". 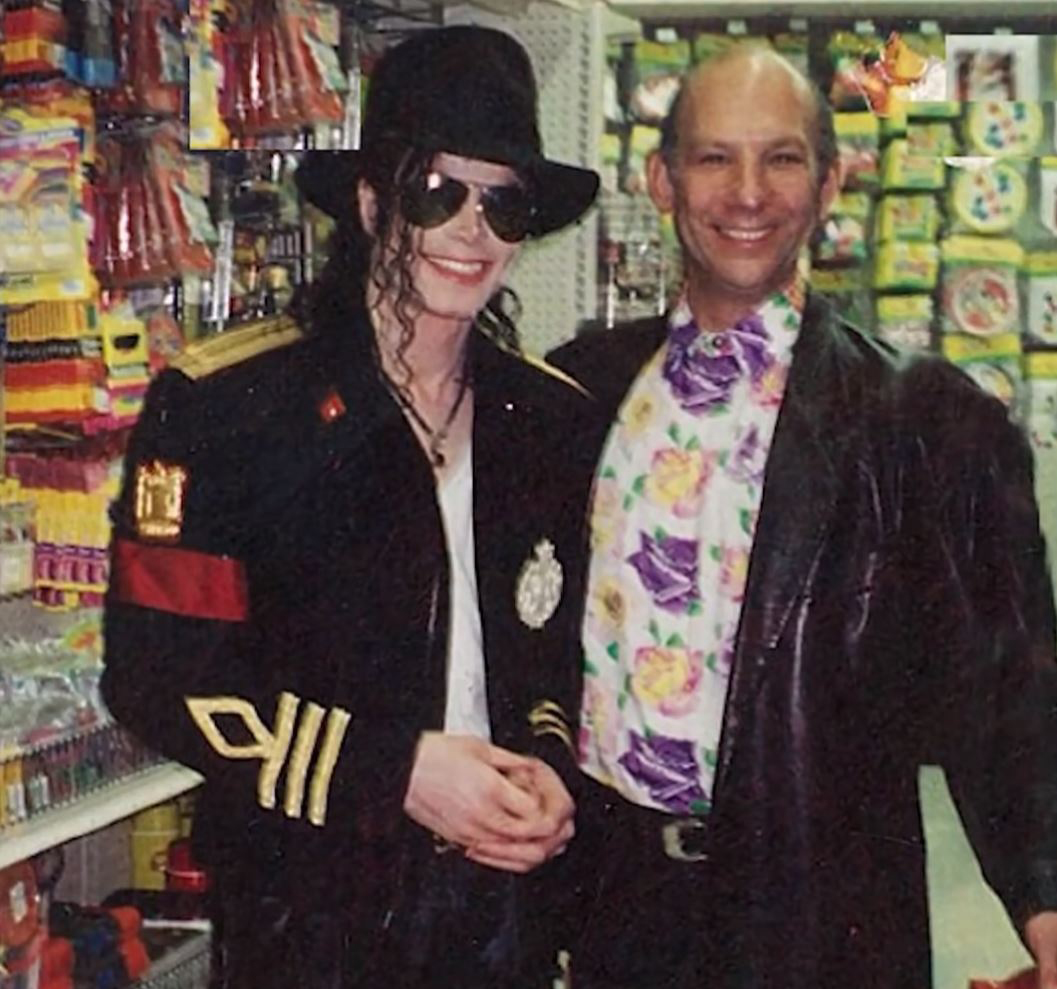 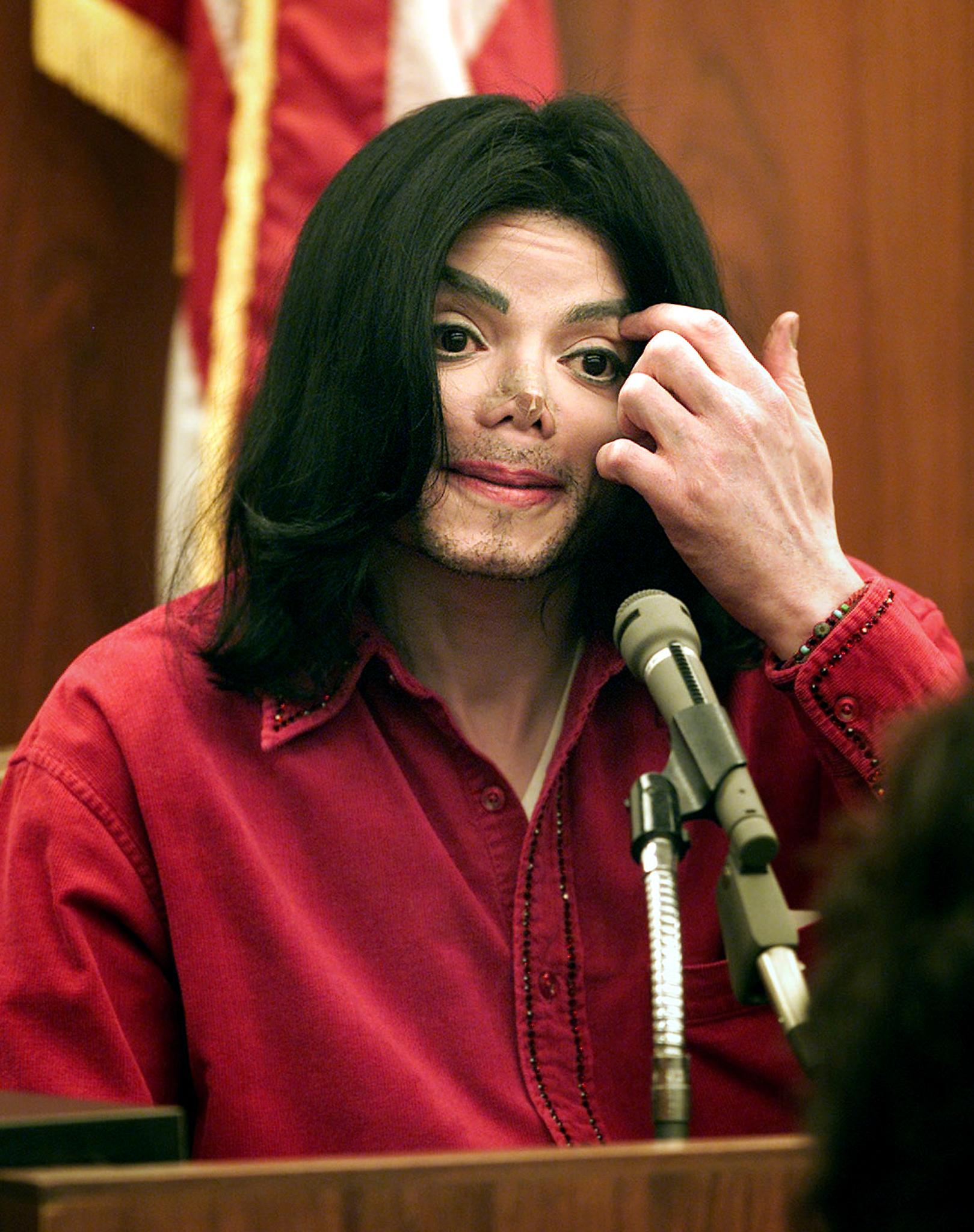 Now, almost 10 years after his sudden death, Jacko's musical legacy as the King of Pop has become as notorious as his eccentric antics and obsession with young boys.

Ratner told The Sun: "That was part of his public persona … when you knew him in private he wasn’t that strange of a guy.

The self-described 'Rock-Doc', who started his career in the rock and roll business before switching to medicine, toured with Jackson as his private physician throughout the 90s.

He explains: "Let’s put it in the context of what it is. I’d been in the rock and roll business and I saw all kinds of things of stuff when I wasn’t a doctor about rock stars on the road."

He wasn’t that strange of a guy."

"A lot of what you see is that ‘rockstar’ ‘celebrity’ thing.

I didn’t find him so odd and strange."

Ratner describes the man he knew as both patient and friend as troubled, but not as strange as he seemed.

He says: "The oddest part of Michael [was] his inability to grow up. His inability of wanting to be an adult. That was his hangup.

"Was he a manchild? Absolutely.

Michael's legacy has come under fresh scrutiny in an explosive new documentary, detailing the accounts of two men who allege the star abused them as children.

But Ratner says he never saw a thing.

Speaking to The Sun, he reveals: "All I can say is that in the eight years that I was with Michael .. not the Michael I knew.

I was spending a lot of time in his bedroom."

Despite not witnessing any abuse, the now-retired anaesthesiologist says he is "not discounting anything".

"Anything is possible in life. We’re amazed and freaked out all the time when we hear about people’s behaviour that we think we know.

"I can only speak from personal experience and I wouldn’t venture an opinion based on anything but that."

Ratner visited Jackson's sprawling 3,000-acre Neverland ranch, where the singer was able to retreat into his own bizarre, secluded world.

He says the purpose-built amusement park was a place where Michael didn't have to grow up.

Speaking about his time at Neverland, he said: "I saw things that make it hard for me to believe he was anything other than what I knew him as.

"But I’m not discounting anything because I’ve seen so many crazy things in life."

Ratner did reveal that the troubled star was plagued by childhood traumas which haunted his adult life.

"He constantly talked about the innocence of childhood and how we lose it as we become adults.

"Michael had this whole thing about not having had a childhood.

"He couldn’t let it go. It bothered him tremendously.

"I talked to him about it. I said ‘this is not good behaviour for a 50-year-old-man’.

"I’m not discounting anything. All I can speak about is the time I was there.

"The eight years I was with Michael, the time I was with him with kids, I just never saw any indication of that."