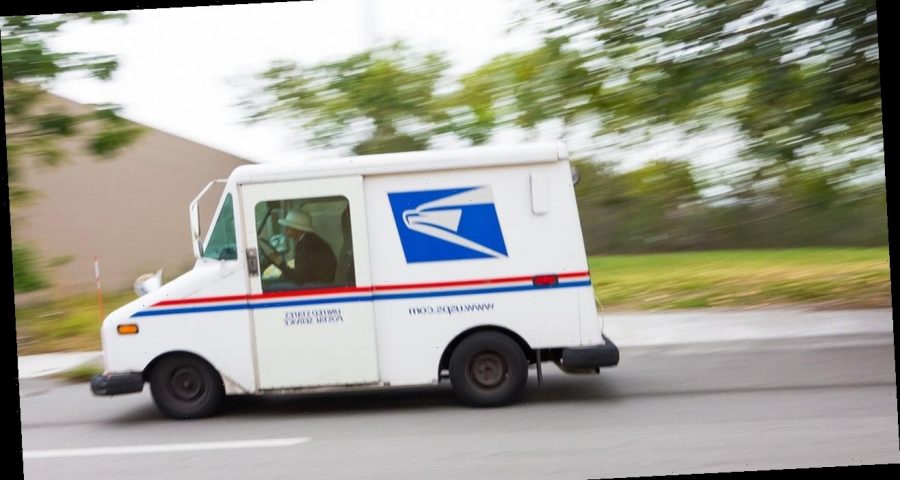 Police in Michigan are reportedly investigating after an alleged attack Thursday afternoon on a U.S. Postal Service worker by at least two women was caught on cellphone video.

At least one person has been arrested in connection with the alleged incident in Flint, Mich., FOX 66 in Flint reported.

The postal carrier was in good condition, police said, according to FOX 66.

Police haven’t revealed what, if anything, led to the alleged attack. FOX 66 blurred the video, which has been circulating on social media, to protect the mail carrier’s privacy.

It appears to show the women punching and kicking the worker who is on the ground in the street while the postal truck sits parked nearby.

The investigation is continuing.