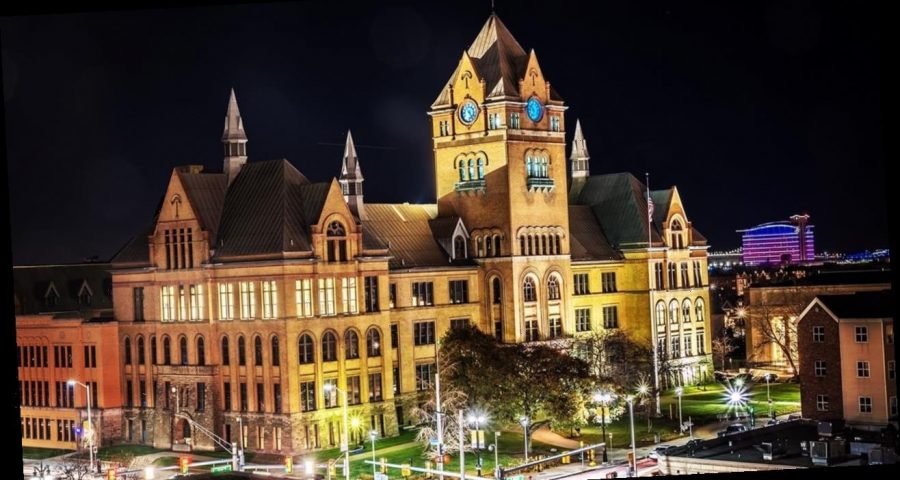 A federal judge has ruled that Wayne State University violated the First Amendment in refusing to officially recognize the Christian group InterVarsity because it required its leaders to be adherents of the faith.

In a summary judgment Monday, Judge Robert H. Cleland granted InterVarsity its request for a permanent injunction. The Michigan school had notified InterVarsity that its leadership requirements violated the school’s anti-discrimination policy.

“The uncontested facts demonstrate that Defendants violated Plaintiffs’ rights to internal management, free speech, freedom of association, freedom of assembly, and free exercise as a matter of law,” he said, writing in the Eastern District of Michigan, Southern Division.

“Yet the parties agree that the only reason why Defendants took these negative actions against Plaintiffs was because Plaintiffs refused to allow appointment of ministers who did not agree with Plaintiffs’ key religious tenants. No religious group can constitutionally be made an outsider, excluded from equal access to public or university life, simply because it insists on religious leaders who believe in its cause.”

In his opinion, Cleland noted that other groups had specific requirements based on ethnicity and other factors. For example, the Iraqi Student Association “required that its leaders be ‘dedicated Iraqi student[s],'” the decision read.

In a statement to Fox News, the university said the ruling was “not unexpected.”

“Unfortunately, despite the InterVarsity Christian Fellowship being granted everything it requested in a timely manner, it continued to pursue litigation, forcing the university to spend time and taxpayer dollars in an unnecessary lawsuit,” the university said. “Now, two years later, the judge has awarded $1 in nominal damages, as well as the opportunity for InterVarsity to continue the lawsuit in pursuit of compensatory damages, despite having been restored to their previous status in March of 2018. We recently received the court’s 83-page opinion and are reviewing it.”

Cleland dismissed its argument that enforcing the non-discrimination policy would just result in InterVarsity being removed as a “recognized student organization.”

He added that delisting the organization had a “significant” impact on its ability to carry out its mission – noting that, among other things, it couldn’t obtain low-cost meeting spaces on campus and couldn’t access the school’s web systems to communicate with students about events and recruiting.

The Becket Fund, which represented InterVarsity, praised the court’s decision in a press release Monday.

“The court’s common-sense ruling today means that InterVarsity must be treated fairly, just as it had been for 75 years at Wayne State, and now can continue its good work serving a diverse campus community,” said Lori Windham, senior counsel.