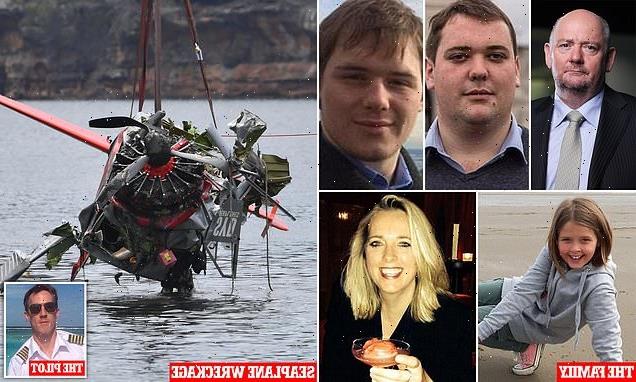 A British businessman and his family were killed in a horror Sydney seaplane crash after a poisonous exhaust leak left the pilot disorientated and confused.

The chief executive of the world’s largest contract catering company Richard Cousins, his two sons, fiancée and her 11-year-old daughter were instantly killed when a 2017 New Year’s Eve sightseeing trip in Australia ended in tragedy.

The pilot 44-year-old Gareth Morgan also died when they plunged into the Hawkesbury River off Jerusalem Bay, after picking the family up from an exclusive restaurant.

An inquest heard how the ‘experienced’ pilot of the de Havilland DHC-2 Beaver plane carrying the five Britons was left confused, disoriented and visually disturbed by poisonous carbon monoxide fumes that had leaked into the cabin.

‘It is very likely leaked carbon monoxide entered the cabin through holes in the firewall where three bolts were missing. It would have significantly degraded the pilot’s ability to safely operate the aircraft,’ a coroner heard. 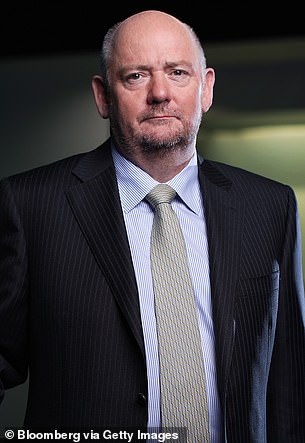 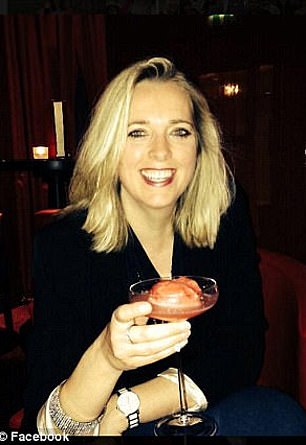 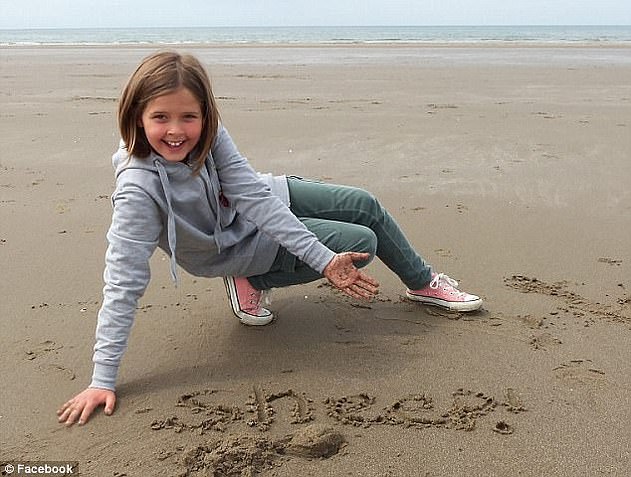 Sitting at Berkshire Coroners’ Court, Ms Alison McCormick heard how the aircraft entered a confined bay with ‘no need’ to be there, before the pilot attempted a steep turn and aerodynamically stalled, before colliding with the water and fatally injuring all on board.

After a post-mortem examination, an Australian pathologist confirmed that art editor and fiancée Emma Bowden and her 11-year-old daughter Heather, who lived in Tooting, London, had died from combined effects of head injury and drowning. 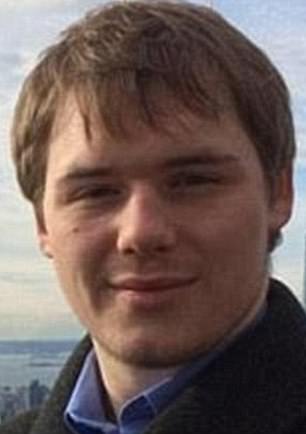 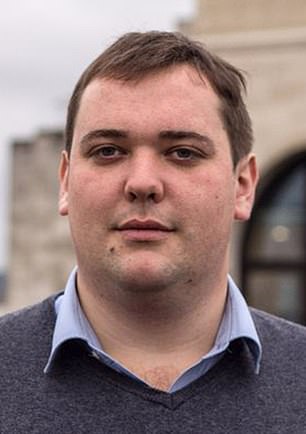 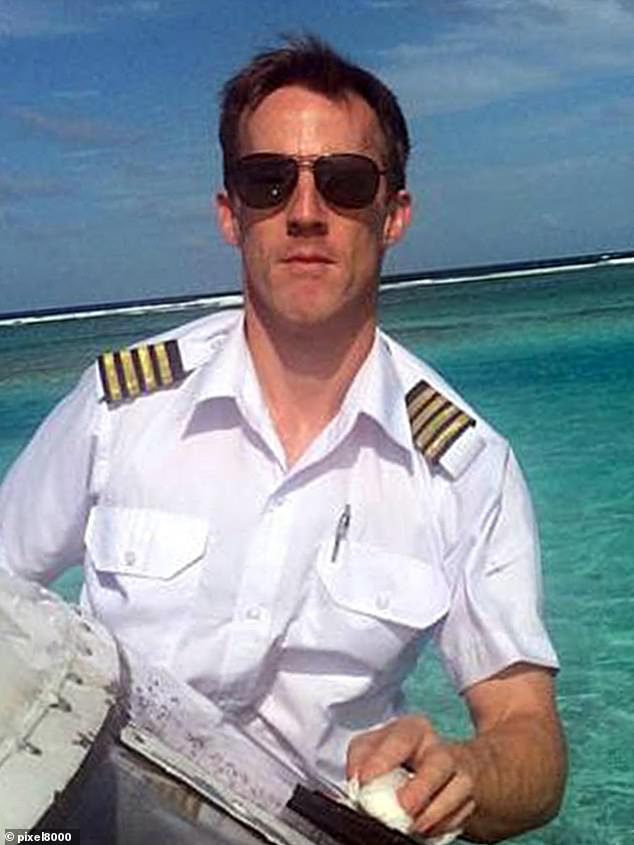 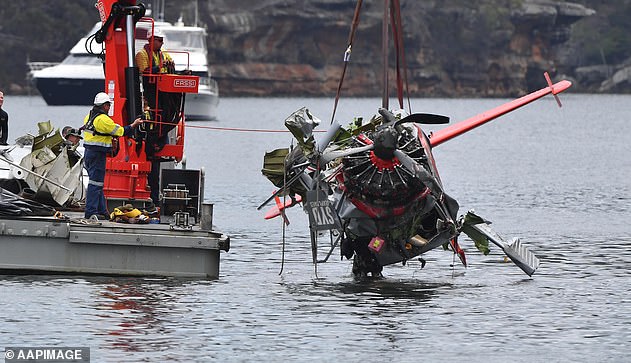 NSW police and salvage personnel work to recover the wreckage of a seaplane that crashed into Jerusalem Bay, north of Sydney, Thursday, January 4, 2018

3.11pm – Flight lifts off the water. A photograph from the front seat passenger’s recovered camera reveals the DHC-2 Beaver is airborne and heading northeast.

3.12pm – A person on the water takes a photo of the seaplane as it heads east towards the Hawkesbury River where it was expected to rise above the terrain and turn south to Rose Bay.

3.12pm – A final picture is taken by the passenger at Little Shark Rock Point moments before the plane turns and heads west.

– Minutes later witnesses see the plane, now 1.75km from where it turned west, make a sharp right turn and nosedive into the water.

– ‘The aircraft collided with the water in a near vertical position,’ air crash investigators say.

Coroner Ms McCormick said: ‘All of the deceased lived in England, London and Buckinghamshire. They were together in Australia over New Years 2017 to 2018.

‘All five were passengers on a return chartered flight from Cottage Point to Rose Bay.

‘The plane entered a confined area, it made a steep turn and collided with the water. Everybody on the plane died at the scene.

‘I accept the detailed Australian Transport Safety Bureau report, the crash occurred because the plane entered a confined area, there was no need for it to be operating in Jerusalem Bay and it did not continue to climb.

‘Although it was possible to turn and land, the plane aerodynamically stalled.

‘The pilot’s ability to safely operate the aircraft was significantly reduced by reasons of high levels of carbon monoxide in the cabin.

‘This was increased by the 27-minute taxi with the pilot’s door ajar before the five passengers boarded.

‘The pilot was likely disorientated and this adversely affected his ability to fly the plane safely.

‘Although it had a carbon monoxide detector, it was affected by sun bleaching as it needs the pilot to register a change in colour.’

The coroner concluded a verdict of accidental death for the family of five who died on December 31 2017.